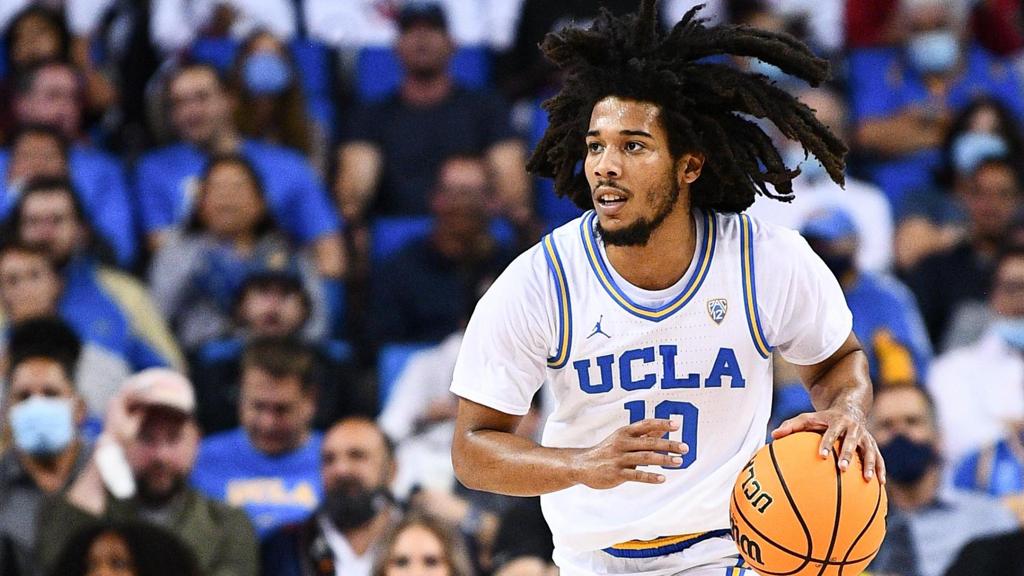 SAN FRANCISCO – Preseason league favorite UCLA along with STANFORD and USC led the way with a pair of First Team selections on the 2022-23 Pac-12 Men’s Basketball preseason All-Conference Teams as selected by media who cover the league and revealed on Monday.

13 of the 15 First and Second Team selections will represent their programs at the league's media day on Wednesday. The Pac-12 preseason media poll will be released on Wednesday morning.

Along with Ąžuolas Tubelis' selection to the First Team, reigning Pac-12 regular-season and tournament champion ARIZONA had guards Kerr Kriisa and Pelle Larsson voted to the Second Team to lead all teams with three preseason picks.

The Pac-12 will welcome back 13 of its All-Conference performers from the 2021-22 season, matching the most ever for the league during the Pac-12 era (2011-12). Four First Team (Ąžuolas Tubelis, ARIZ; Tyger Campbell & Jaime Jaquez Jr., UCLA; Drew Peterson, USC), two Second Team (Will Richardson, ORE; Branden Carlson, UTAH) and two All-Defensive Team honorees (Jaquez & Jaylen Clark, UCLA) will return, as well as the entire All-Freshman Team for the first time since the inaugural season of the Pac-12.

Stanford’s Harrison Ingram will be just the second Pac-12 Freshman of the Year recipient to return for a sophomore season in the past decade (Jahii Carson, ASU, 2013 FrOY), and Arizona’s Pelle Larsson, the reigning Pac-12 Sixth Man of the Year, will return as well.