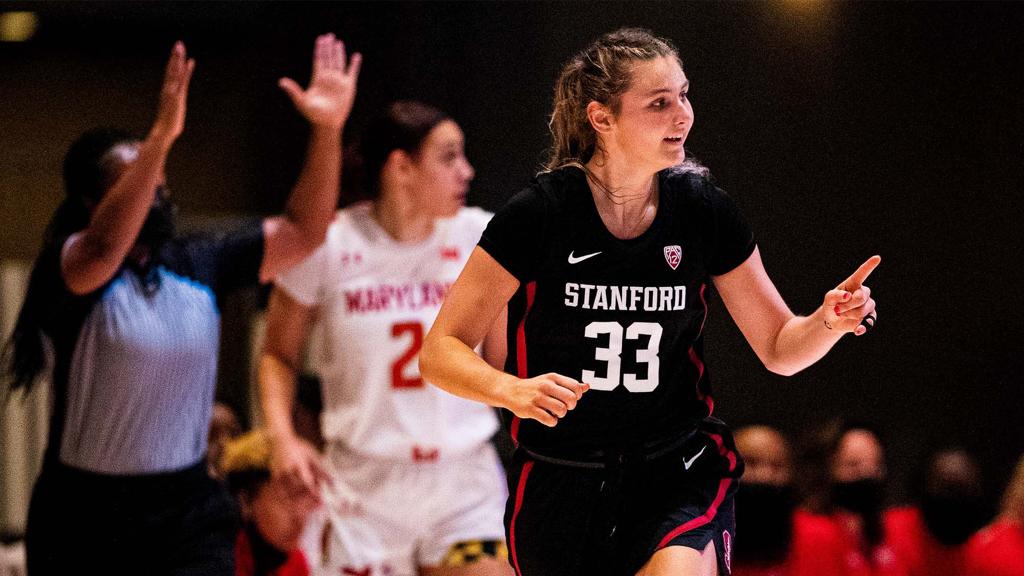 SAN FRANCISCO - Stanford has been selected as the preseason favorite to win the 2022-23 Pac-12 Women’s Basketball regular-season crown in separate votes by the league’s head coaches and 28 media members who cover the league.

Oregon was picked to finish second in the coaches poll with 101 points, one point ahead of third-place Arizona. The teams switched spots in the media vote, with the Wildcats second (291 points) and Ducks third (275 points).

Team Nos. 4-12 were the same in both polls, with UCLA leading that group in fourth and followed by Utah in fifth. The Utes, last season's Pac-12 Tournament runners-up, received the remaining first-place vote in the coaches poll. Oregon State was selected sixth to round out the polls' top half.

Of the 24 women selected to play in the 2022 McDonald’s All American Game, a national-best 11 are on Pac-12 rosters this season in Arizona's Paris Clark and Maya Nnaji, Oregon's Chance Gray and Grace VanSlooten, Oregon State's Raegan Beers and Timea Gardiner, Stanford's Lauren Betts and Indya Nivar, UCLA's Gabriela Jaquez and Kiki Rice, and USC's Aaliyah Gayles.