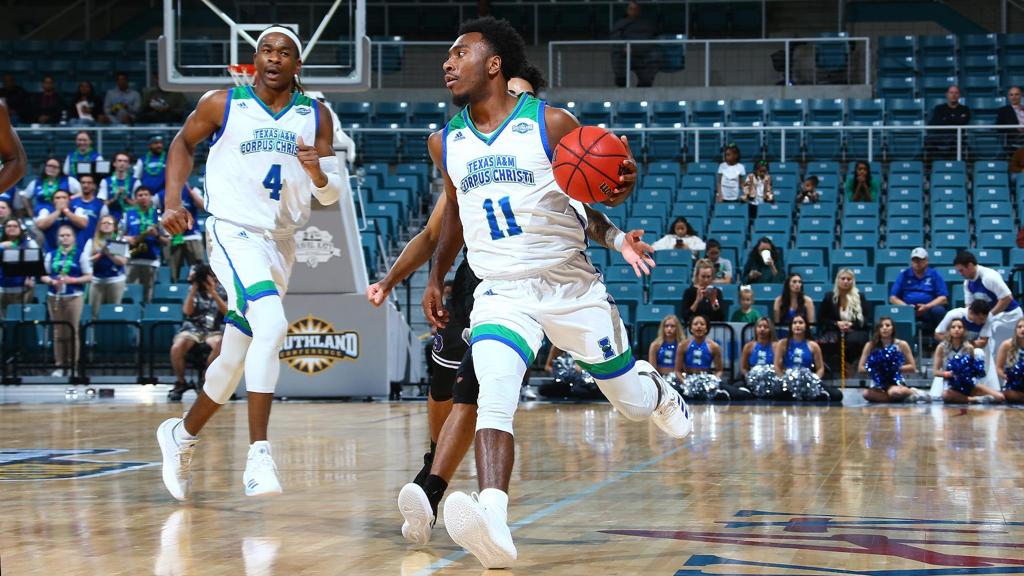 Texas A&M-Corpus Christi has been voted as the favorites in the Southland Conference in 2022-23 as the conference’s men’s basketball preseason poll was announced Tuesday.

The Islanders claimed 11 of 20 first place votes and 149 points and return 11 players from last year’s team that went 23-12 overall. A&M-Corpus Christi is one of three teams in the nation to bring back all five starters and its top five leading scorers from the 2021-22 season. The Islanders were the 2022 Southland Tournament champions and advanced to the First Four of the NCAA Tournament.

Two-time regular season champion Nicholls is picked second in the poll with six first place votes and 137 points, only eight points behind the lead. The Colonels return two starters from last year’s squad that went 21-12 overall and 11-3 in the league with an 11-1 home record.

New Orleans is picked third in the league with 129 points and two first place votes. The Privateers went 10-4 in the Southland last year and played in The Basketball Classic. They return three starters and eight letterwinners from last season’s squad.

Southeastern is picked fourth in the conference with 105 points, returning seven players from last season’s team that tied for regular season runner-up honors with a 10-4 conference mark.

McNeese is picked fifth with 97 points and Northwestern State is picked sixth with 92 points. The Cowboys are returning two starters from a seventh place team in the conference, while the Demons have three returners and return 22 percent of their scoring.

Southland newcomers Texas A&M-Commerce are picked seventh with 56 points, Houston Christian picked up one first place vote and is eighth with 55 points. Lamar is ninth with 44 points and UIW rounds out the poll in 10th with 36 points.

The 2022-23 regular season begins on Monday, November 7, with all of the league’s 10 teams in action. Southland Conference play will consist of 18 games in a home-and-home double round robin format starting in late December.

The 2023 Southland Conference Men’s Basketball Tournament will be played on March 5-8 in Lake Charles, La., at McNeese State’s Legacy Center.