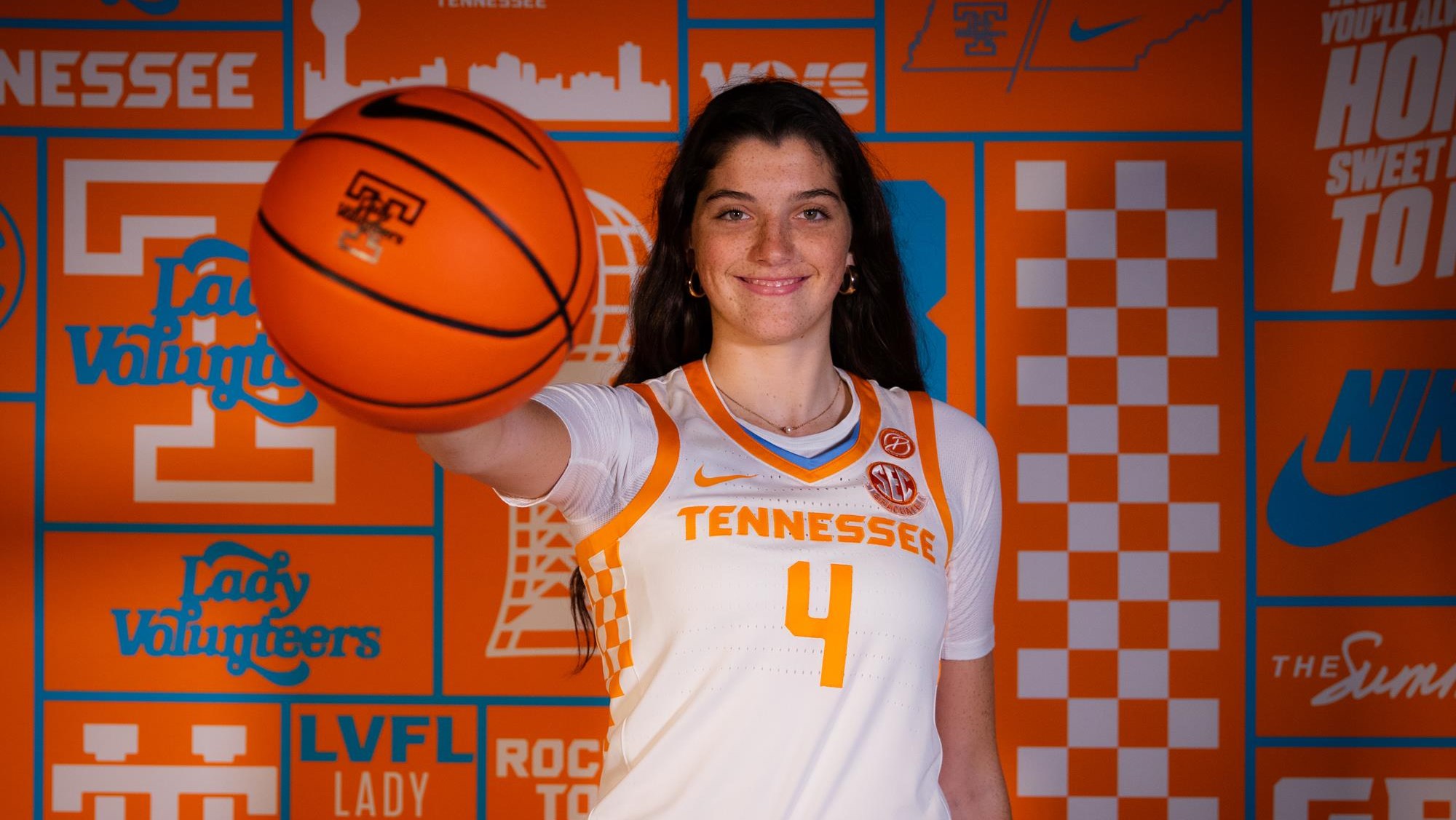 We saw players like Aneesah Marrow, Rori Harmon, Serena Sundell and plenty more make an impact in their freshman years last season. As we inch closer to the start of college women’s basketball we wanted to take a look at 65 names, who might have similar production as first-year players in the 2022-2023 season.

“KK is athletic combo guard that can take over and dominate a game, Notre Dame head coach Niele Ivey said. “She is known for her quickness, athleticism, passing, and scoring skillset. Bransford led Mount Notre Dame to a combined 111-3 overall record and was named back-to-back Ms. Ohio.

“Theryn brings a toughness, energy, and grit to the basketball court,” Michigan State head coach Merchant said. “Her ability to effect the game on both ends of the floor, as well as play multiple positions for us will make an immediate impact on our program. Her skill set is off the charts.”

“Beatrice will automatically add to our versatility at the post position,” Oklahoma head coach Jennie Baranczyk said. “She is a strong physical presence and has a passion for doing the ‘Dirty Work’.”

Lily Hansford is one the top 3-point shooters in the 2022 class and is part of the highest ranked signing class in program history.

“Barker is the highest ranked high school prospect to sign with the Aggies and is one of the most versatile players in the 2022,” Texas A&M head coach Taylor said. “Janiah has a game savviness, competitiveness, and electric personality that make her one of the best players in the 2022 class.”

“Ayanna Patterson has incredible athletic ability and the places she can get to on the court,” UConn head coach Geno Auriemma said. “Offensively and defensively, I think she’s going to have a huge impact right away because of those two things.”

Lexus Bargesser was ranked by World Exposure Report in the top 100 for 3 years. We knew her talent and skill level before the others.

This video was taken by Global Scout Donnie Woods in 2020. pic.twitter.com/rx4izrTfeS

Hannah Stuelke was the top performer at the Great 8.

Stuelke is a versatile wing that competes on both ends of the floor. Can play both three and four due to her siz, feel and skill. Has WNBA upside but way too early project her there.

Cotie McMahon @cotiemcmahon23 @SportsCityU_AAU is a physical guard that brings size and toughness to the back court.

She is an athlete with bounce and burst. Tremendous finisher and delivers from the charity stripe. Rebounds her position extremely well.https://t.co/P0coq1Zxco pic.twitter.com/RawrAAzGHT

Mara Braun was my Breakout Performer of the Great 8 tournament.

Braun has good body control, can be slippery on the drive and shows she is an explosive athlete. She has a smooth stroke & clean release that can make shots on the move, bounce, or off the catch. Shows deep range. pic.twitter.com/hgYN8NWTLp

Be on the look out for more information on Antonia Bates this week in your email. #MakeEmNotice #WorldExposureMemberhttps://t.co/clSRj7NGII pic.twitter.com/LkAQeIXTeN

Saniah Tyler is our Top Performer from TOC-Indy last weekend.

She was an Absolute Beast in INDY and showed everyone that she is an ultimate competitor.

Bottom Line- SANIAH IS A WINNER!

Three 2022 High School careers are on the upswing

Look for movement in the World Exposure Report Ranking.https://t.co/hhz6Z8NTV3 pic.twitter.com/RjagkBM4Li