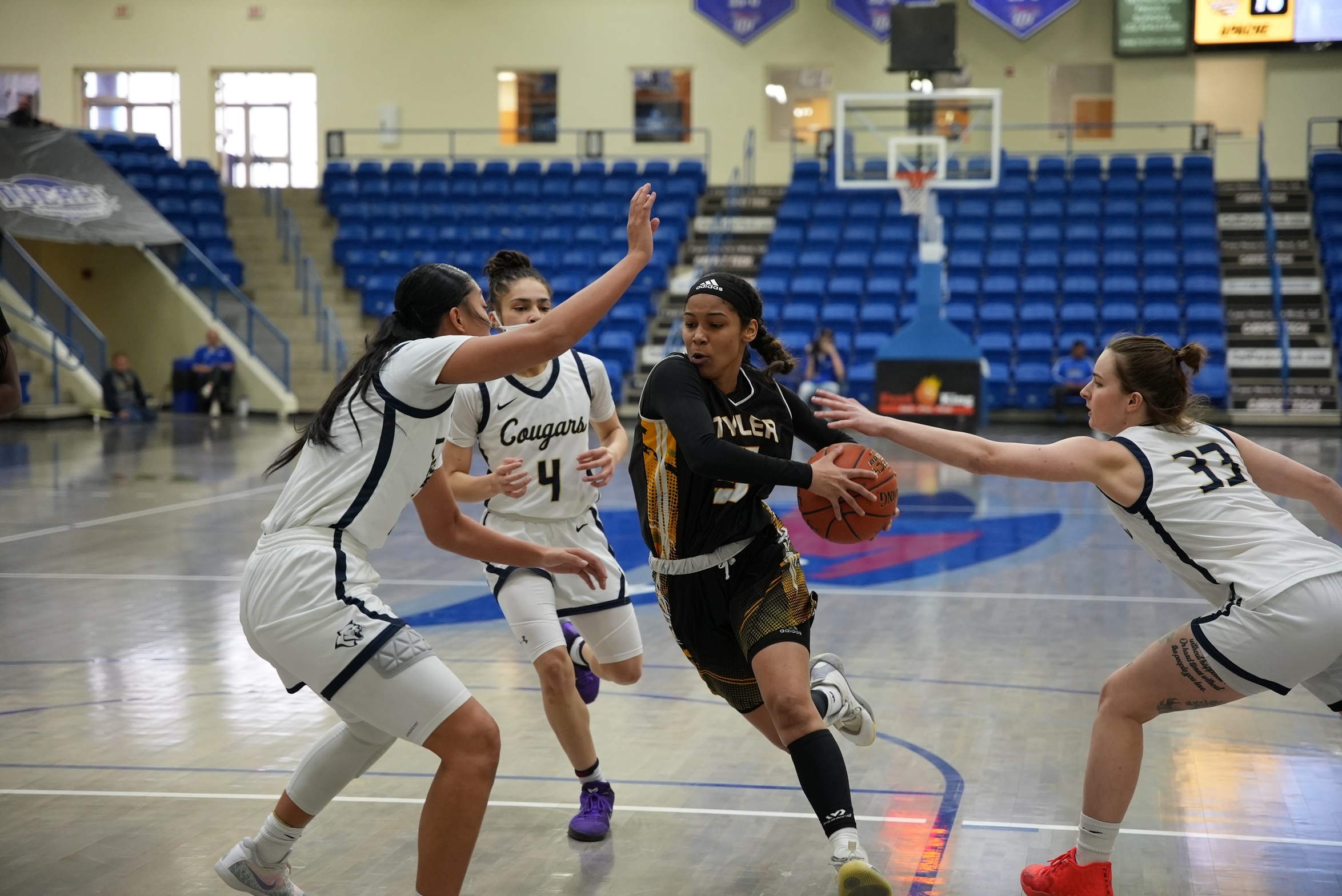 NEWPORT NEWS, Va. – The Atlantic 10 Conference released the 2022-23 Women’s Basketball league schedule Thursday, which features a total 120 games along with 32 national television and digital appearances. Additionally, through the Atlantic 10’s comprehensive media agreements and extensive streaming package via ESPN+, every home game for all 15 league members will be available on television or digitally.

Conference competition tips off on Wednesday, Dec. 28 with a spotlighted matchup between A-10 newcomer Loyola Chicago and Saint Louis in Chaifetz Arena. The remainder of the conference opens league play on either New Year’s Eve or New Year’s Day. The Ramblers, who joined the Atlantic 10 on July 1 of this year, will compete in their first nationally televised game as a league member on Sunday, Jan. 15, as Loyola hits the road to battle Rhode Island on CBS Sports Network. The regular season concludes on Saturday, Feb. 25 with seven conference games.

“The 2022-23 schedule is impressive and the slate of nationally televised games will showcase our teams and the strength of A-10 Women’s Basketball,” Atlantic 10 Commissioner Bernadette V. McGlade stated. "On behalf of the league, I thank our sponsors and media partners who support A-10 Women’s Basketball and the conference overall."

The 2023 A-10 Championship returns to CHASE Fieldhouse in Wilmington, Del., following a successful inaugural campaign this past year, and will be held March 1-5, 2023, with all 15 teams slated to compete. The first round, second round and quarterfinal games will be available live on ESPN+. The semifinals will air on CBS Sports Network while ESPNU will broadcast the A-10 Championship Final, marking the 26th straight year an ESPN network has televised the league’s title match.

In addition to the championship final, ESPN Networks will showcase two regular-season contests, both featuring recent championship victors. In a rematch last year’s title contest, Massachusetts, a first-time champion this past season, and Dayton, the league’s regular-season leader four of the past five years, will face off on Sunday, Jan. 22 via ESPNU. Additionally, 2021 A-10 Champion VCU will host Rhode Island on Sunday, Feb. 12, also slated for ESPNU. All league games on ESPNU will also be available via the ESPN App accessible on computers, smartphones, tablets and connected devices to fans who receive their video subscription from an affiliated provider.

CBS Sports Network will televise 10 games, starting with a conference matchup between Davidson and Fordham on New Year’s Day. Overall, CBS Sports Network will air eight regular-season contests and the two semifinal games of the Atlantic 10 Championship on Saturday, March 4. Additionally, the A-10 has again partnered with CBS Sports to produce a Dr. Martin Luther King Jr. Day basketball tripleheader, featuring two men’s games along with a women’s basketball rivalry clash between George Mason and George Washington. Wraparound programming developed by the A-10 Commission on Racial Equity, Diversity and Inclusion will serve as a key focus of the tripleheader as well. In addition to cable subscribers, CBS Sports Network is available via major OTT streaming services, and a live CBS Sports Network stream is available through CBSSports.com and the CBS Sports App by authenticating with select providers.

NBC Sports will carry three regular-season conference games, beginning with a matchup between George Washington and Loyola Chicago – the Ramblers' first-ever home broadcast as an A-10 institution – on Wednesday, Jan. 25. All Atlantic 10 games telecast via NBC Sports will be available on NBCSports.com and the NBC Sports App through authentication with select providers.

The A-10 secured a pair of NCAA postseason appearances during the 2021-22 campaign, as first-time league champion Massachusetts as well as at-large selection Dayton earned bids into the Big Dance. With the duo, the conference locked down multiple NCAA bids for the seventh time in the past decade. Notably, the Flyers competed in the first-ever NCAA Women’s Basketball First Four as well, knocking off DePaul in the opening round of play. Additionally, Fordham, Rhode Island and VCU all garnered invites to the Women’s National Invitational Tournament (WNIT) while Davidson competed in the Women’s Basketball Invitational (WBI) as well.

The Atlantic 10 extended its long-standing agreements with all three media partners in 2021. The 2022-23 season will mark the 10th year of the continuing agreements with ESPN, CBS Sports and NBC Sports. The Atlantic 10 institutions reside in states that comprise 39.9 million television households, 33 percent of the total national market. Further, the A-10 features members in seven of the Top 30 media markets, including New York (1), Chicago (2), Philadelphia (4), Washington (9), Charlotte (22), St. Louis (23) and Pittsburgh (26). All 15 institutions are within or adjacent to the Top 60 media markets.

Additional regional and local television coverage will be announced at a later date. All games not carried as part of the A-10’s national television package will stream live via ESPN+.