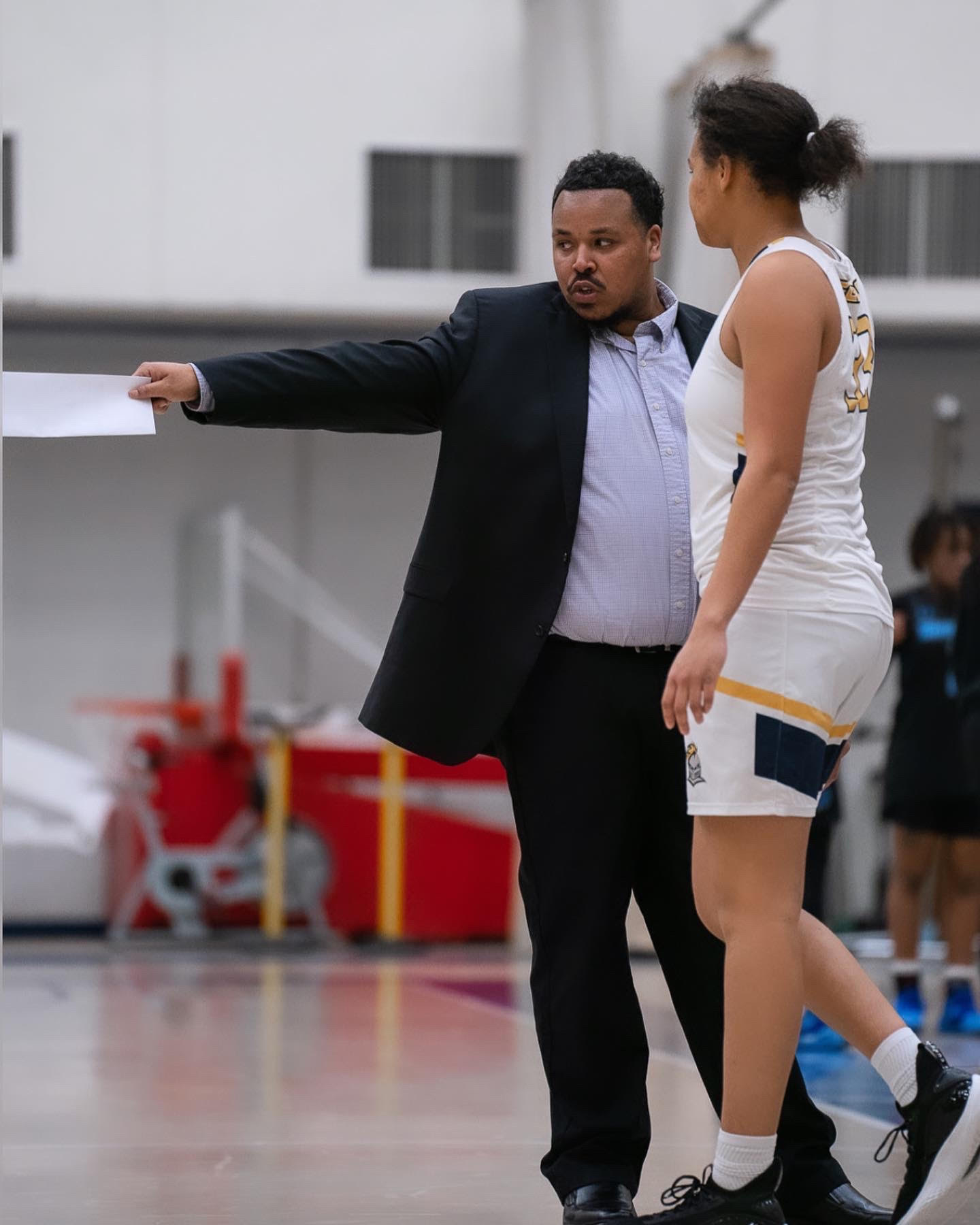 HEAD COACH OF THE YEAR: Mike Seney, CCBC Essex
Mike Seney is one of the most successful NJCAA women's basketball coaches in the country. This season, his team went 35-1 and had a 3rd place finish in the NJCAA National Tournament. This was CCBC Essex first time reaching the national tournament in program history.   In addition, broke the NJCAA most consecutive wins record of 39  and they have won 53 in a row and won the first 34 games this season.

CCBC Essex had  497 threes on their way to breaking the NJCAA scoring record. The scoring record that was 3,536 point was set in 2010, CCBC Essex finished the season with 3,625 total points and the No. 1 offense in Junior College according to Massey Rankings.

Seven players from his roster have received Division 1 offers and two of them have recently committed to a Division 1 program. 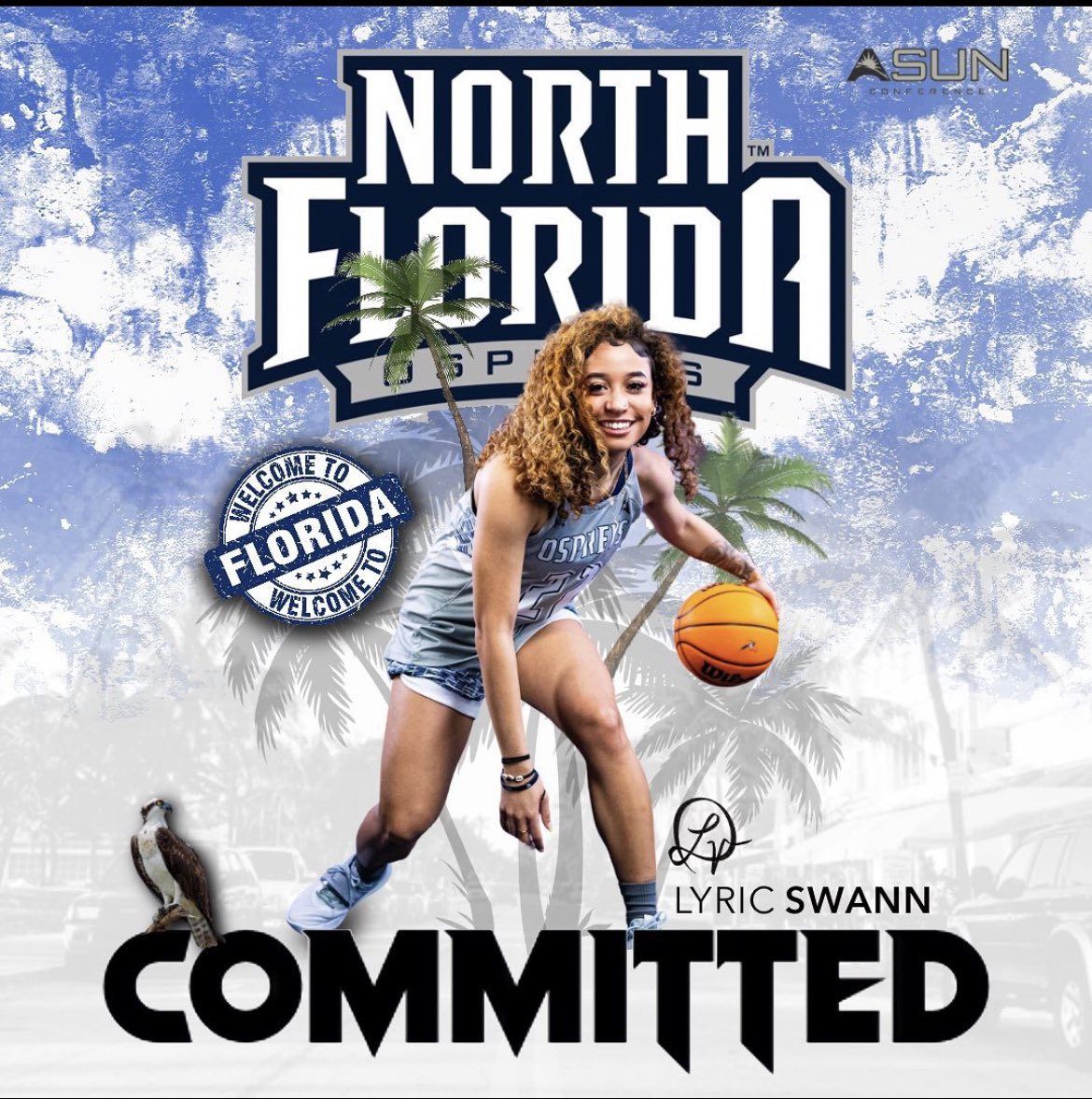 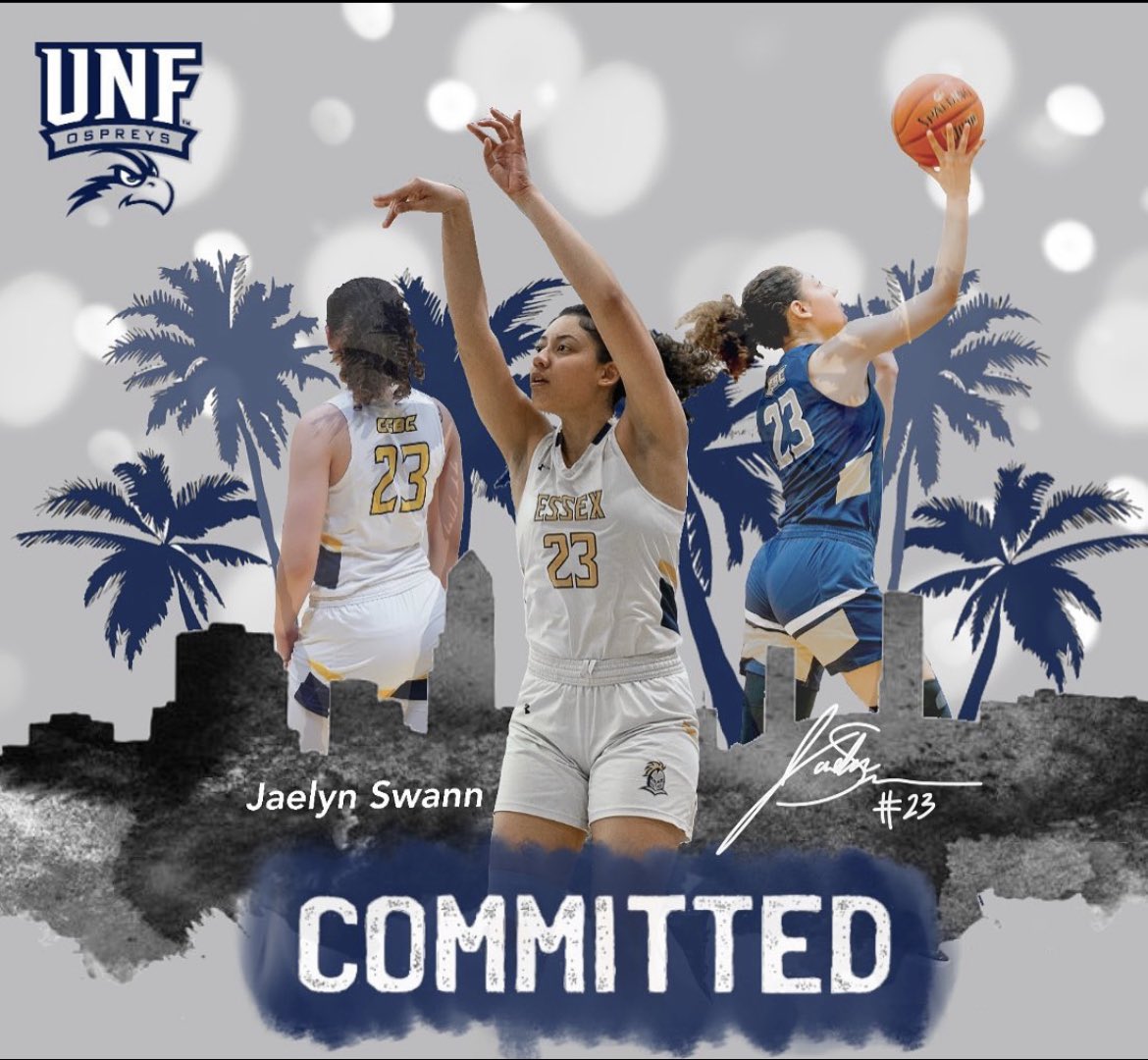 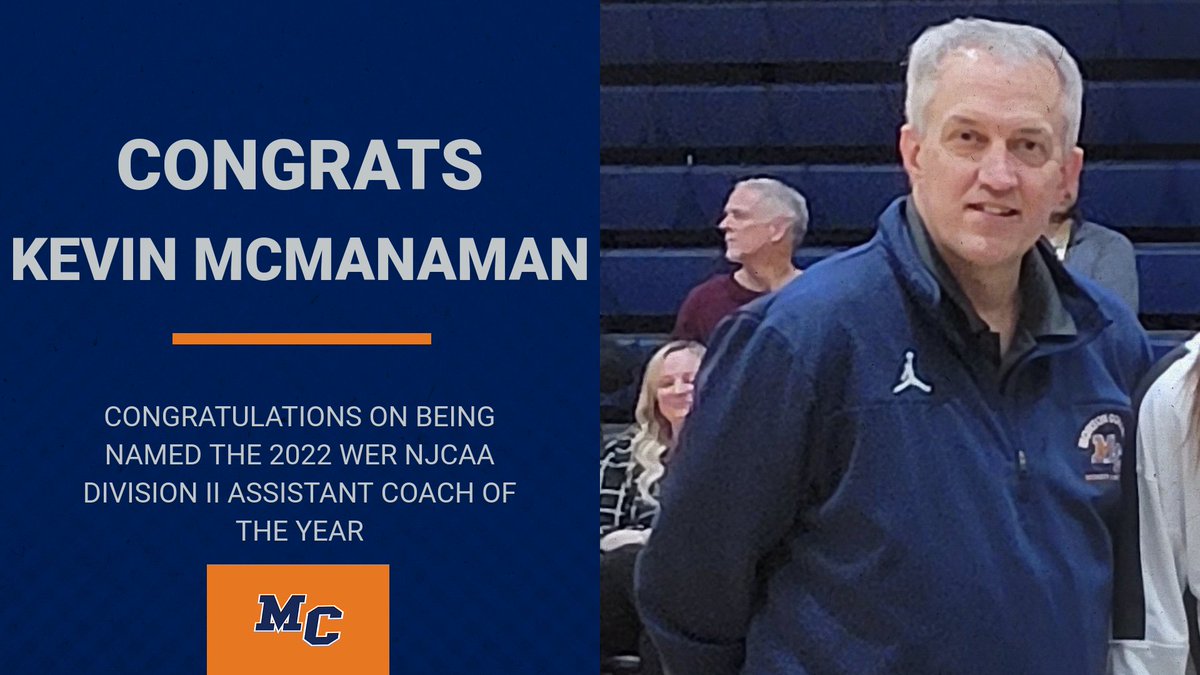 ASSISTANT COACH OF THE YEAR: Kevin McManaman, Morton College
McManaman helped  Morton College finished in 2nd place at the NJCAA National Tournament and a 30-3 overall record this season. In addition, the program had a 26 game winning streak and 47-5 over the last two years.  McManaman has been an assistant women's basketball coach at Akron, Cleveland State, Northern Illinois, UIC, Marquette and Milwaukee.