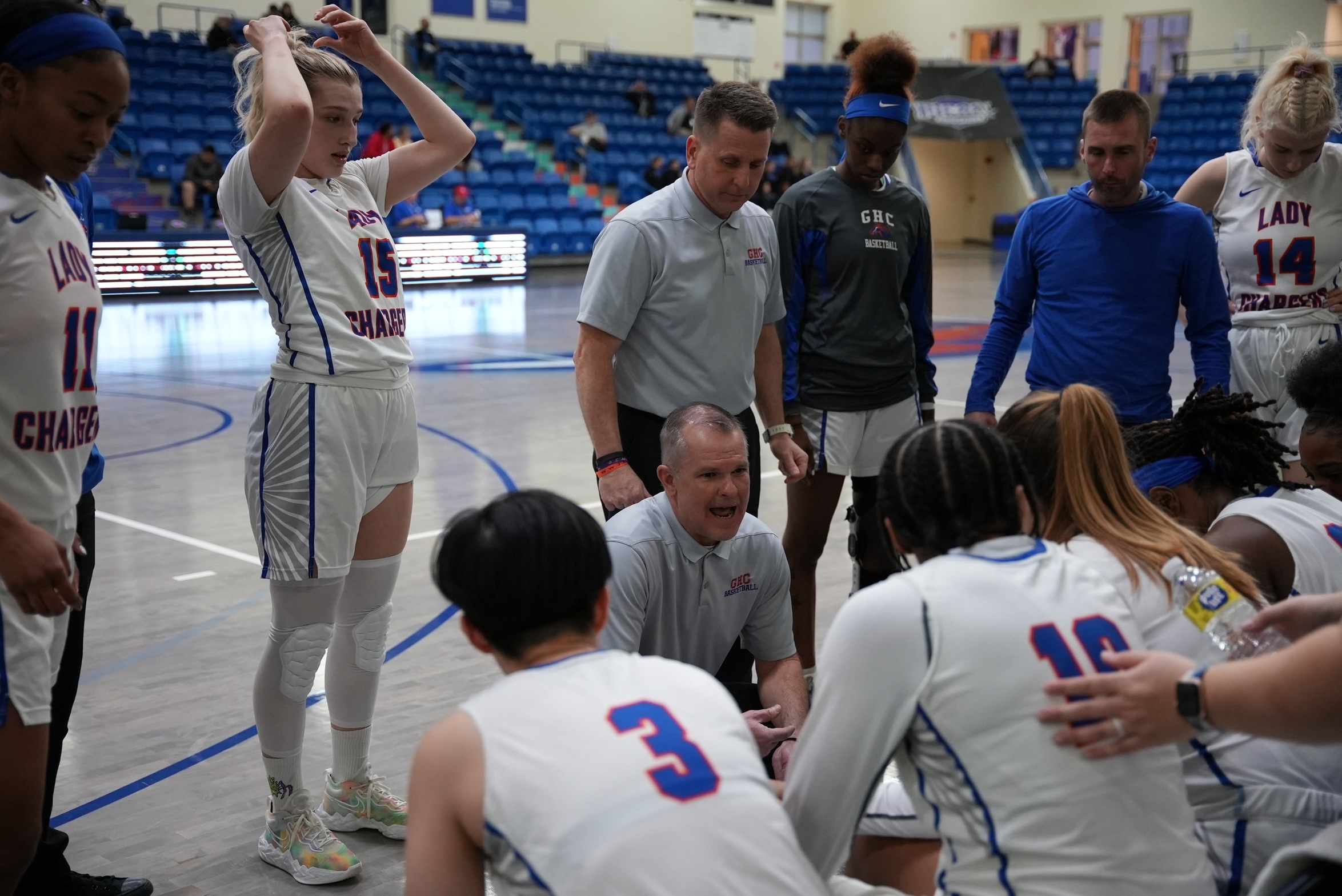 Brandan finished this season by reaching the NJCAA Championship game and boasts one of the most successful NJCAA women's basketball coaching resumes in the country. This season,  his team was ranked in the No. 10 most of the season in the World Exposure Report NJCAA Division I women's basketball poll. In addition, his team finished 7th in the nation for points per game (83.7), 1st in total points (2,931), 3rd in steals per game (16.1), and 16th in the nation for assists per game (17.7).