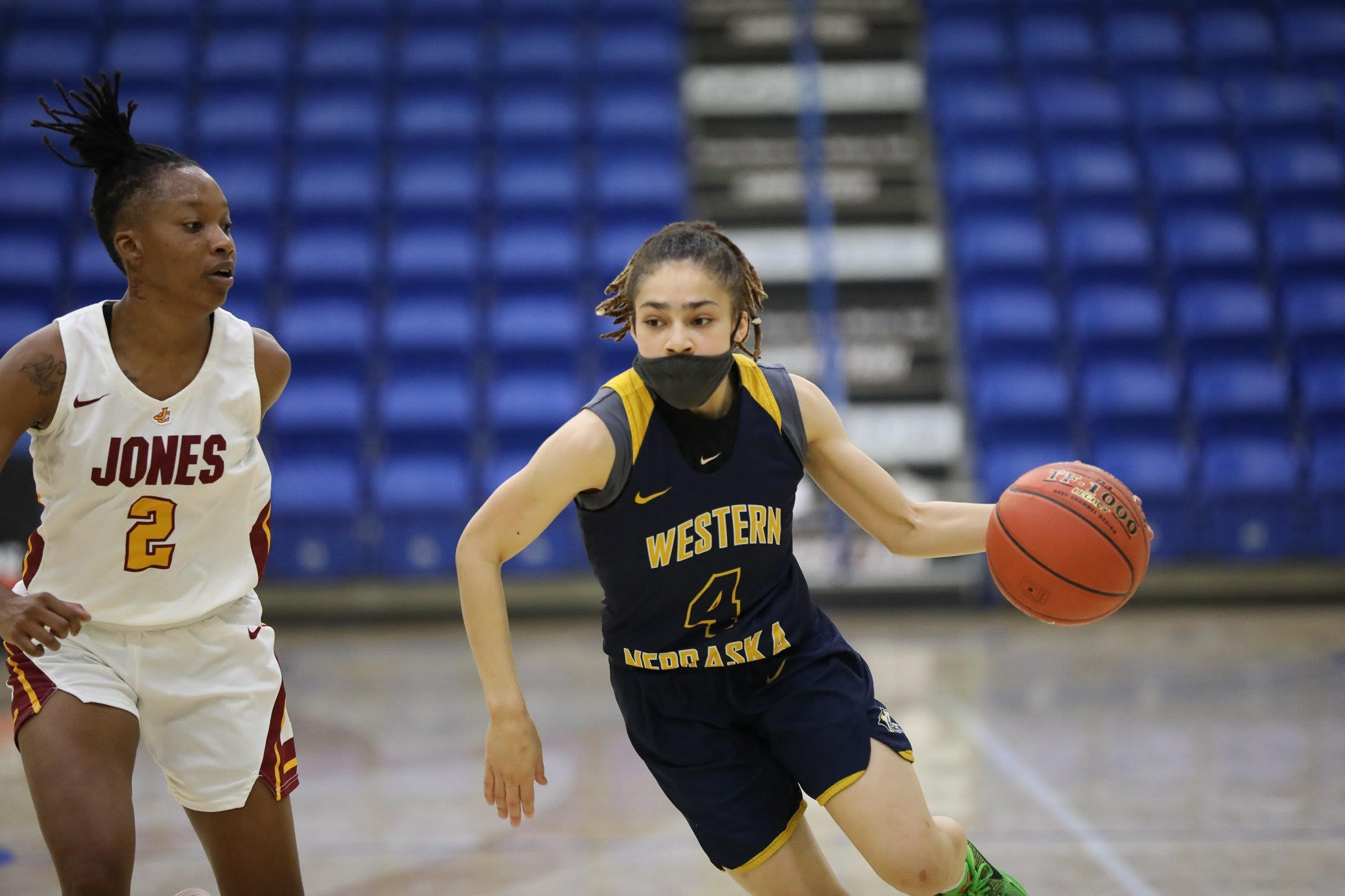 World Exposure Report has named Ale'jah Douglas its 2022 Sophomore of the Year, the publication announced today.

Douglas was named World Exposure Report First Team All-American  after she led Western Nebraska to a 30-3 record and paced the team with 17.9 points per contest.

For the four games at the national tournament, Douglas finished with 68 points, four 3-pointers, and was 16-of-20 from the charity stripe. She also had four rebounds, six assists, and nine steals.

On top of making the All-Tournament team, she also went over the 1,000-point career mark with her 31-point effort against Tyler Junior College on Sunday. Douglas finished with 1,015 points in her junior college career.

She will be playing at Clemson University next season.