Gonzales, recently named the West Coast Conference Player of the Year for the second year in a row, averages 18.7 points per game, 5.9 rebounds, 4.3 assists and 2.3 steals.

The Arizona product has led BYU to a 26-3 record, including a regular-season WCC championship and an expected at-large bid to the NCAA Tournament next week.

Also named to the All-WCC First Team for the third year, Gonzales has scored in double figures in 28 of 29 games and topped 20 points in 13 games. She earned All-tournament honors from the WCC after averaging 18 points and 9 rebounds over two games. 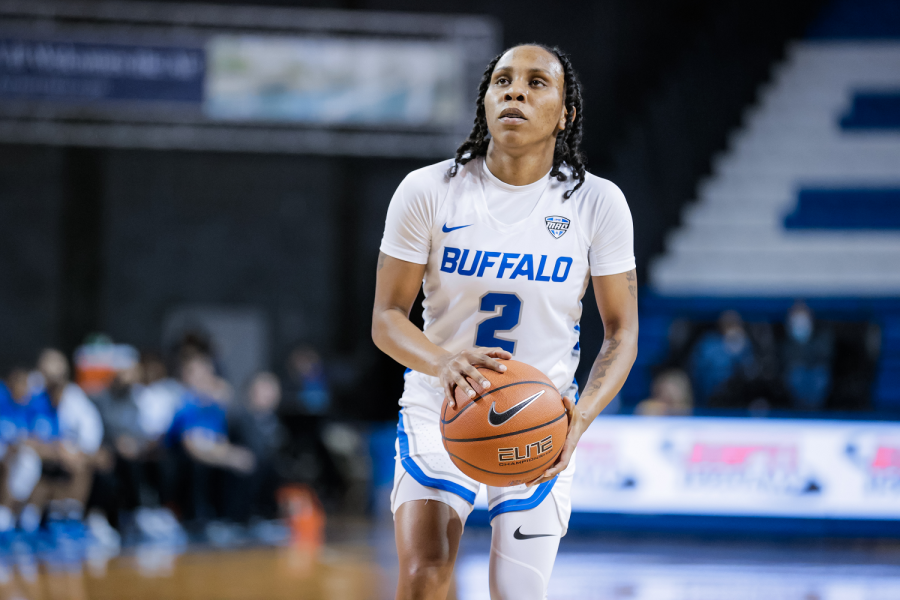 Dyaisha Fair, the nation’s fourth-leading scorer, was not named the Mid-American Conference player of the year in a vote of the league’s coaches, so her being named a finalist is a huge accomplishment. 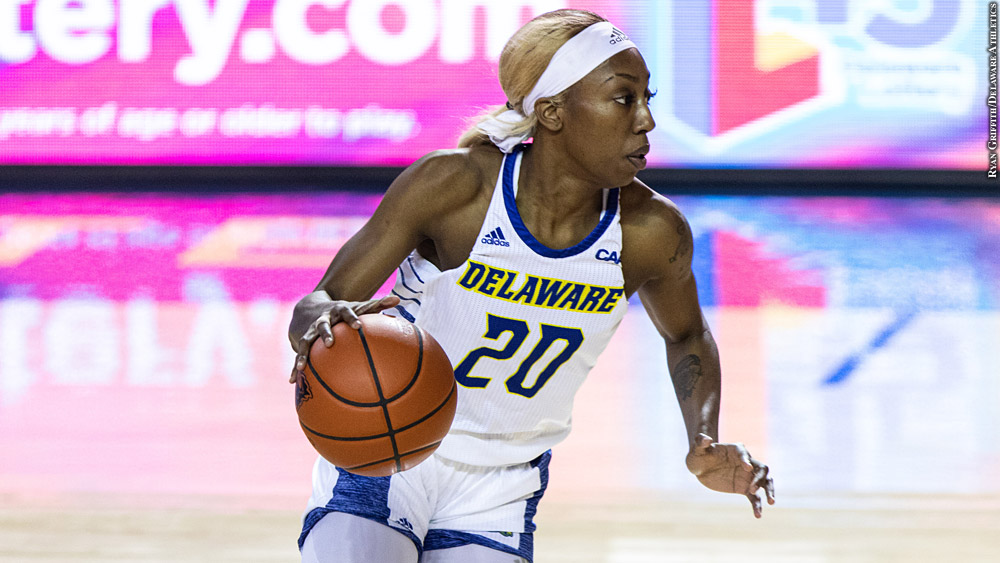 Dickey ranks third in the NCAA, averaging 25.3 points per game, and is sixth in total points (583). The senior guard/forward ranks third in the CAA, grabbing 9.5 rebounds per game, and has recorded 12 double-doubles this season, ranking 23rd in the nation. Dickey produced one of the most impressive stat lines of the season, becoming the first player with 52 points and 18 rebounds in a game since 2010. The Baltimore, Md. native had previously established a career-high of 48 points earlier this season, and as it stands, she is the only player in NCAA DI Men’s and Women’s basketball to record more than 40 and 50 points in a game this season. 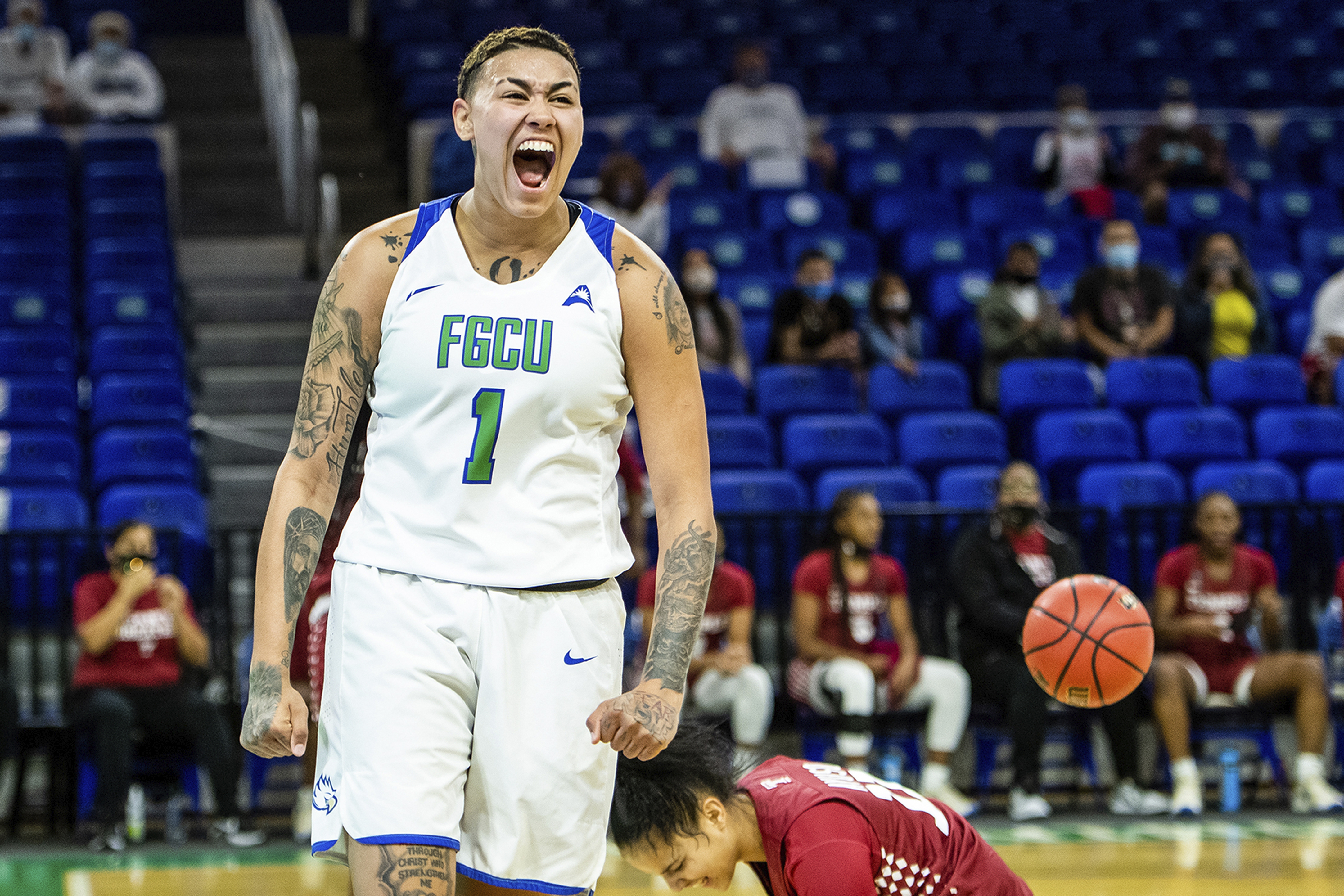 Bell has been named the ASUN Player of the Year for the second consecutive season, despite missing games due to surgery.

Meyers is in the midst of a fantastic senior campaign, averaging 17.7 points on 43.3% shooting overall and 38% from 3, while also grabbing 6.6 rebounds. She has scored 20 or more points six times and posted a career-best 28 in a victory over Cornell on Jan. 8.

The Potomac, Md., native leads the Ivy League in scoring and field goals made, is second in 3-point percentage and fourth in overall field goal percentage.