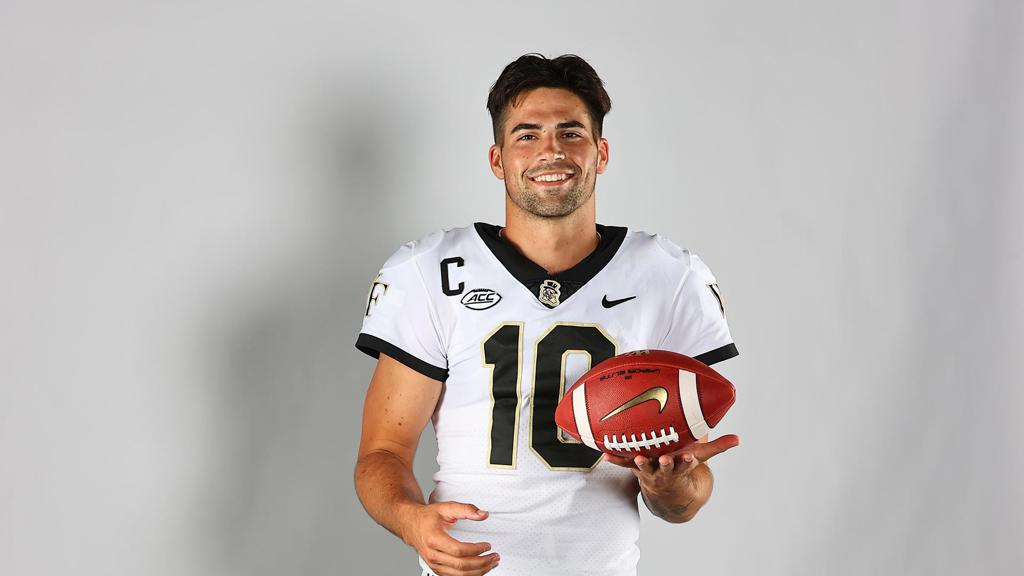 The Johnny Unitas Golden Arm Education Foundation's charitable mission is to promote the game of football on all levels by providing financial aid to deserving young scholar athletes. The award acknowledges performance on the field, but it goes beyond completion percentage and touchdown strikes. The award values character, citizenship, integrity and those who honor the game.