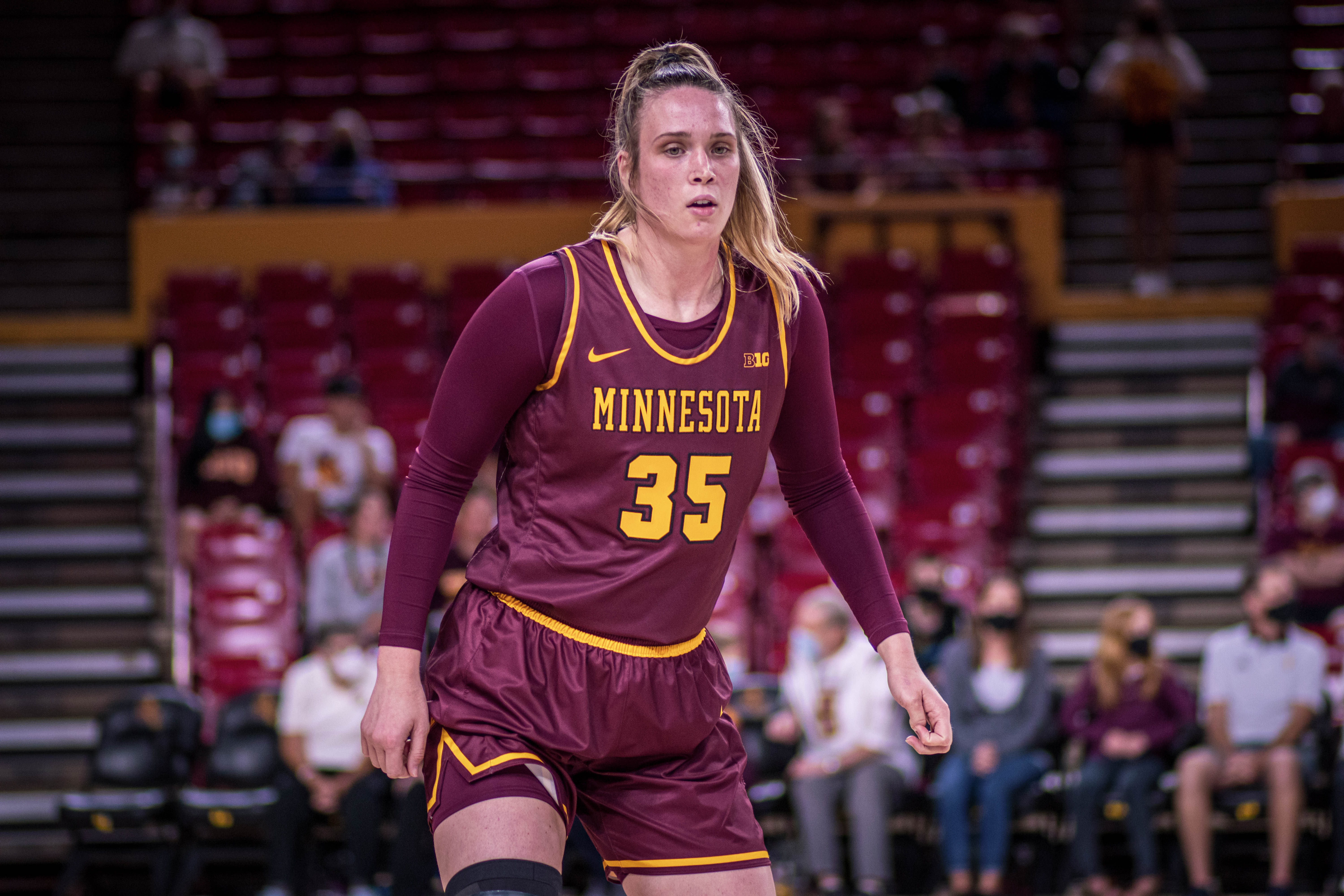 Buffalo (1-0)
Buffalo will be led by dynamic scorer and do-it-all guard Dyaisha Fair. The 5'5" junior guard averaged 241.1 points, 6 rebounds, and 5.1 assists and 2.9 steals per game in 24 starts last season. She was named First Team All-MAC and finished sixth in the nation in scoring.

UConn (1-0)
UConn is 92-38 (.708) all-time in regular-season tournaments. The Huskies have won 59 straight regular-season tournament games. The Huskies are coming off a 95-80 win over Arkansas last Sunday. Sophomore Paige Bueckers picked up where she left off from her incredible freshman season, setting a career high with 34 points while shooting 78.9 percent from the field. She tied the UConn record for points in a season opener (Kerry Bascom, vs. Penn State, 11/25/89).

Minnesota (3-1)
Gophers have won three straight in the span of six days- including defeating  American, 73-56, on wednesday night. Kadi Sissoko lead all scorers in the Gophers latest game against American with 17 points after leaving the George Washington game with an injury. The newly masked Sissoko's 17 points was a season-high and her six made field goals tied her season high while also hitting a 3-pointer for the second consecutive game.

Gophers matchup  against UConn is the third overall between the two programs with the last meeting coming back in 2004 at the NCAA Final Four, the only final four in program history for the Golden Gophers. Head coach Lindsay Whalen played in that game in 2004 against Auriemma's Huskies. UConn holds a 2-0 advantage in the series with the only other meeting coming back in 1990.

Minnesota is 1-13 all time against the AP/Coaches top two teams in the nation.

Oklahoma (3-0)
Oklahoma faces its toughest test of the young season Saturday evening when it takes on No. 9 Oregon in the first round of the inagural Bad Boy Mowers Women's Battle 4 Atlantis.

The Sooners are led by a trio of seniors in Ana Llanusa, Taylor Robertson, and Madi Williams, who have each scored over 1,000 points in their OU careers. Oklahoma is the only school in the Big 12 Conference with three 1,000-point scorers and one of just six nationally (DePaul, Florida Gulf Coast, Oklahoma, Rutgers, Southern Illinois, Tennessee Tech).

Oregon (2-0)
Oregon dominated at both ends of the floor in each of its first two wins of the season, beating Idaho State 91-34 in the season opener before rolling to an 84-35 victory over Dixie State. The Ducks shot 52.6 percent from the field over the two games while holding their opponents to just 24.8 percent on field goals. Oregon is currently fifth in the nation in field goal percentage defense and second among teams that have played more than one game. The Ducks are also third nationally with a 2.31 assist-to-turnover ratio and seventh in scoring margin per game, winning by 53.0 PPG in the first two contests.

South Carolina (3-0)
This tournament is the 10th Thanksgiving-timed event that head coach Dawn Staley has brought her Gamecocks, who are 17-6 at those events. Her team has claimed the tournament or bracket title of those events six times, including last season's victory at the Bad Boy Mowers Crossover Classic in Sioux Falls, S.D.

South Florida (2-1)
The Bulls are coming off a tough 52-49 loss at No. 16 Tennessee on Nov. 15. Elena Tsineke scored 13 points, Elisa Pinzan added 11 points and Bethy Mununga grabbed 13 rebound  in the setback.

Syracuse (2-1)
The Orange have four players averaging in double figures and are led by redshirt sophomore guard Teisha Hyman with 14.0 points and 7.7 rebounds per game.

The last time Syracuse matched up against USF, both programs belonged to the Big East. In 2013, the then-No.21 ranked SU was upset by the Bulls, losing by one basket.