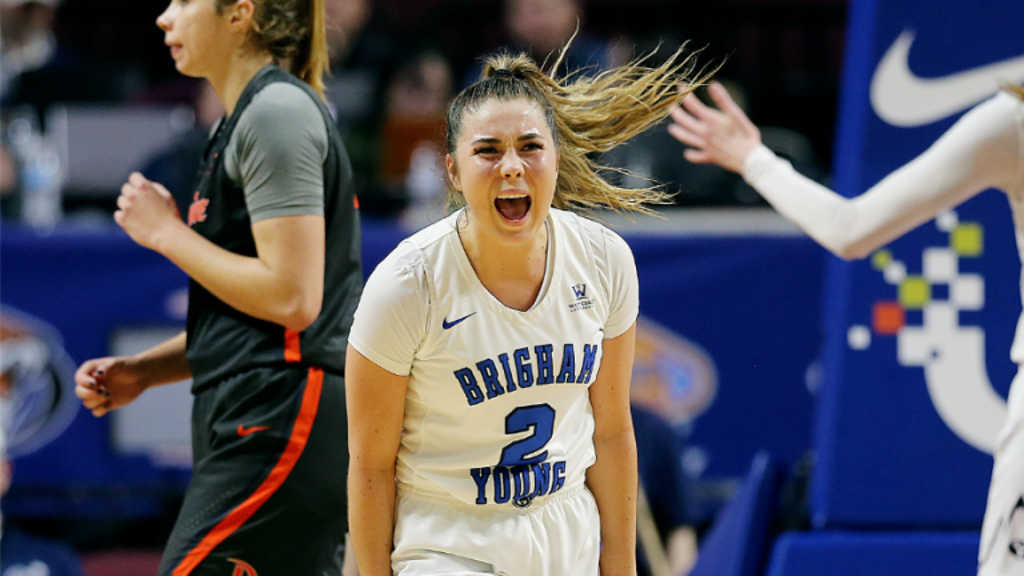 BYU  was tabbed as the WER preseason favorite in the WCC women's basketball, taking home the top spot in the 2021-22 WER preseason poll as voted on by the WER Poll Committee.

BYU (19-6, 13-3 WCC) returns nearly its entire roster one year removed from advancing to the second round of the 2021 NCAA Tournament where it took eventual NCAA Runner-Up Arizona to the brink. The Cougars have played in the last two NCAA Tournaments contested and look to make it three straight this season behind a veteran starting lineup guided by 2021 WCC Coach of the Year Jeff Judkins, who completed his 20th season in 2020-21.

BYU tops the order of finish, with Gonzaga,  Santa Clara , San Francisco, and San Diego rounding out the top half the league. Portland, St. Mary's, Pepperdine, Pacific, and LMU round out the bottom half. 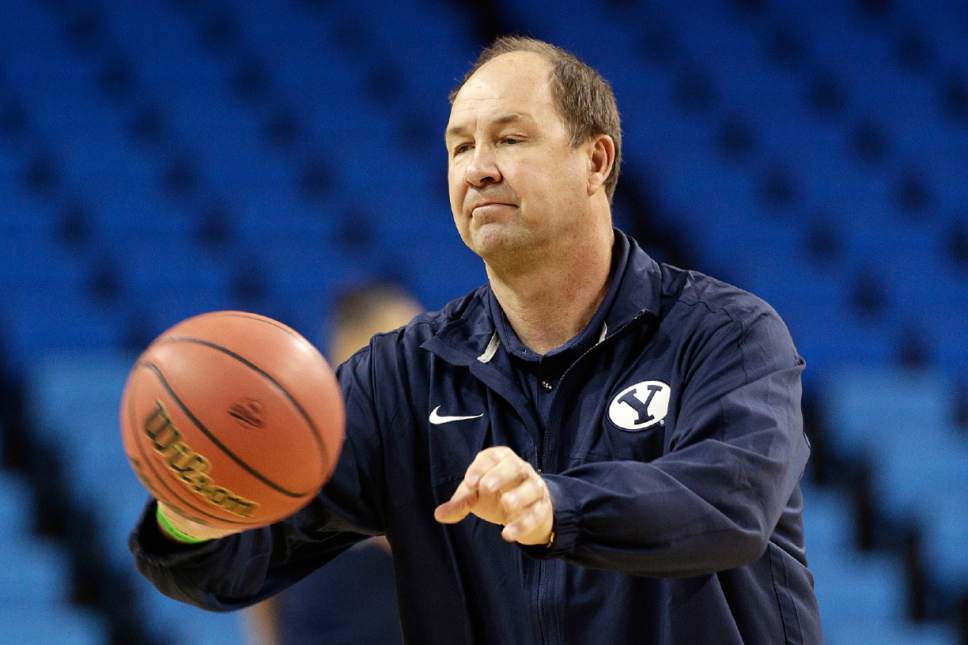 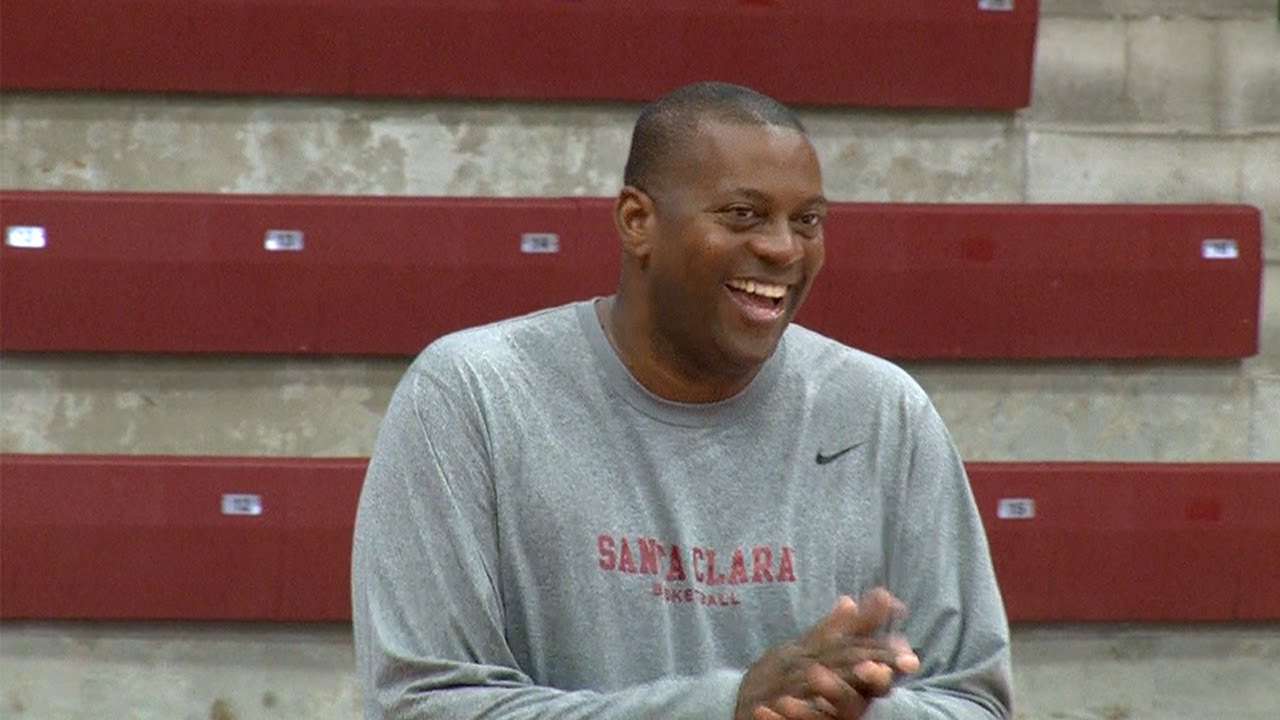 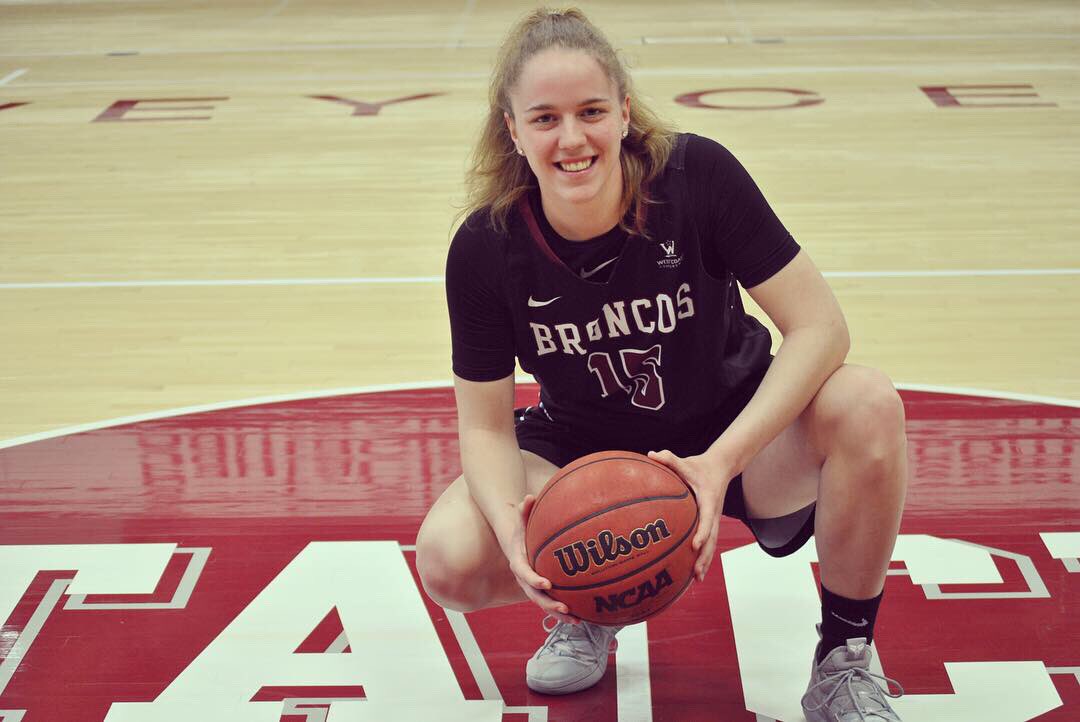