MERCURY MOVES ON TO ROUND 2 WITH WIN OVER NEW YORK 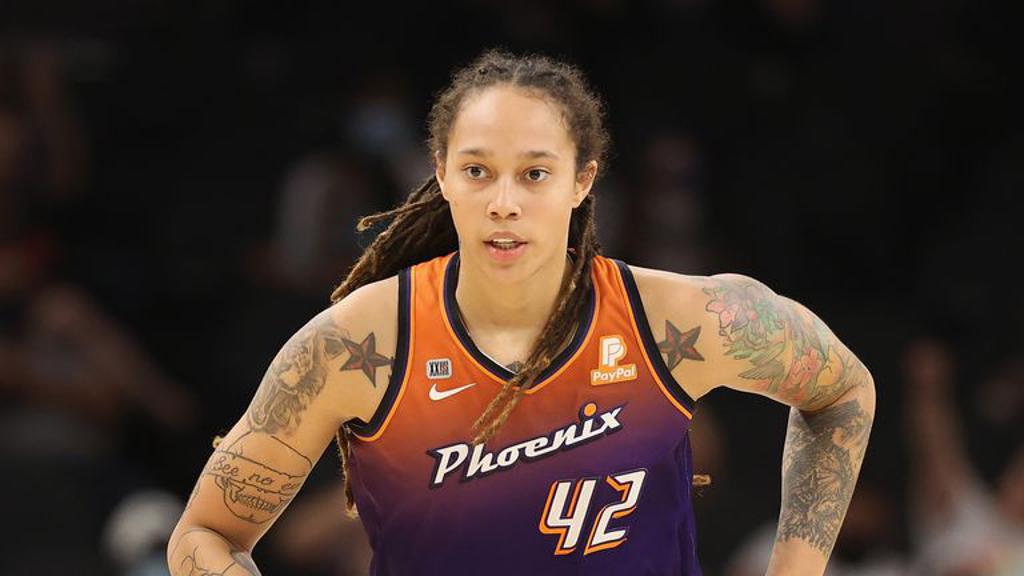 The three-time WNBA Champion Phoenix Mercury, in their ninth consecutive postseason, now advance to the next round to play fourth-seeded Seattle Storm in a single-elimination game on Sunday this Sunday, September 26 at NOON Phoenix time (3 p.m. ET) on ABC in Everett, Wash for a place in the WNBA semifinals.

Phoenix earned the second-round berth by virtue of a 84-82 win over the New York Liberty in Round 1 of the 2021 WNBA Playoffs last night and improved to 8-2 in single-elimination playoff games since the league changed its postseason format in 2016.

Mercury's Sophie Cunningham erupted for a career-high 21 points and a career-high 6 made three pointers in 22 minutes off the bench. In her 4th career playoff game, Sophie shot 6-of-9 from beyond the arc and scored 18 of her points in the second half. Cunningham was one three shy of matching Diana Taurasi’s franchise record for threes in a playoff game, but did match Taurasi’s record for most three-point field goals in a half with 5 in the first half tonight.

Laney led New York with 25 points (10-of-22 shooting) to go with 4 rebounds and 3 assists. Laney finished the regular season as the 4th player in WNBA history to average 16.7 points, 5+ assists, and 4+ rebounds per game, joining Cappie Pondexter, Diana Taurasi, and Candace Parker. Natasha Howard had 16 points and 10 rebounds.

Appearing in the playoffs for the first time, New York’s Sabrina Ionescu recorded a double-double with 16 points and 11
assists to go with 5 rebounds. Ionescu has now scored in double digits in 12 consecutive games.

Seattle won the regular season series over the Mercury this season, 2-1, with the home team coming away win a win in each matchup (Mercury won 85-77 on July 9 in Phoenix, but lost 82-75 on July 11 and 94-85 on September 17 in Seattle).  With a win on Sunday, the Mercury would make its seventh appearance in the WNBA Semifinals (the league’s “Final Four”) in the last nine seasons.

The Mercury are trying to win a WNBA-record tying fourth championship in 2021.