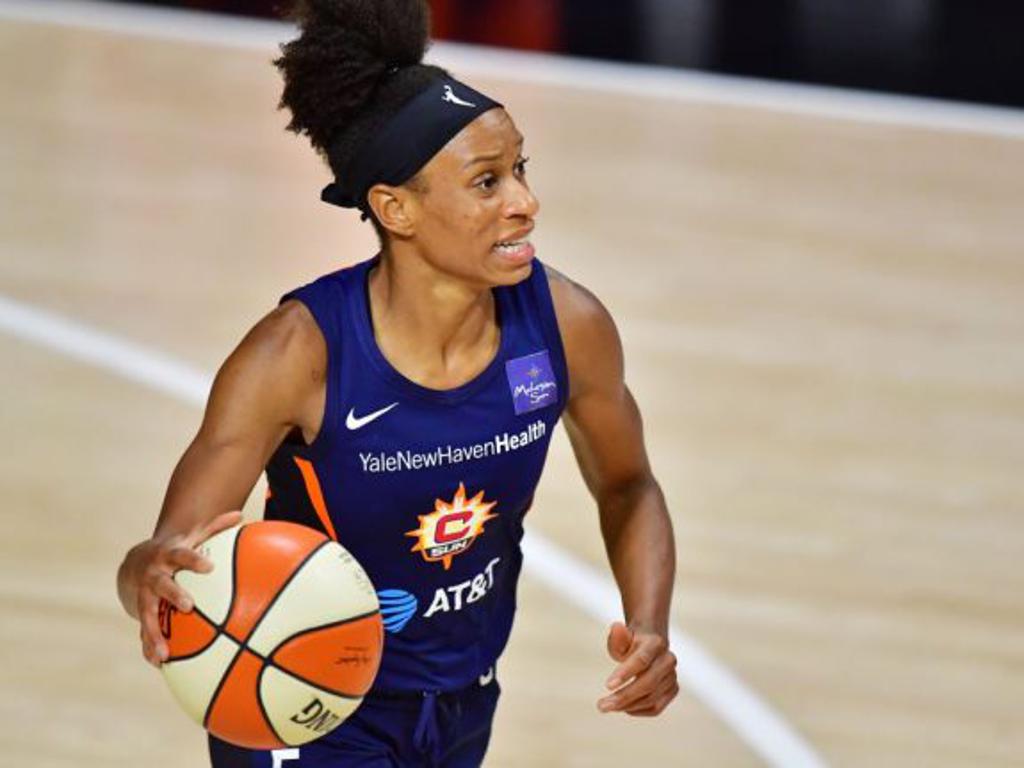 The Sun had a lot to celebrate after Saturday night’s 76-67 win over the red-hot Phoenix Mercury before 9,811 at the Footprint Center in Phoenix. For starters, they clinched the top seed in the upcoming WNBA playoffs, meaning they’ll play the lowest remaining seed in the best-of-five semifinals in addition to earning a double-bye to that round.

It was the 12th straight win for Connecticut (24-6), tying the franchise record set by the 2006 team and they also ended the Mercury's 10-game winning streak.

Connecticut’s Jonquel Jones also had a double-double (12 points/16 rebounds) but was limited to 5-of-18 shooting by Brianna Turner and Jasmine Thomas scored 17 points.

Griner returned Saturday after a one-game absence to attend her grandfather’s funeral. She responded with a game high 25 points and 12 rebounds in a game featuring two of the league’s top MVP candidates. She had her 16th career dunk, adding to her WNBA leading total, after a 3-pointer in the second quarter, a first for the 6-9 ninth-year center.

Diana Taurasi didn’t play because of an injured ankle.

With 7:15 remaining in the second quarter of tonight’s game against Connecticut, Brittney Griner threw down her fourth dunk of the season, the most dunks she’s had in one season in her career. It marked the 16th regular season dunk of her career and the 22nd she’s recorded in the WNBA (one playoff dunk and five All-Star game dunks). The rest of the WNBA in the league’s 25-year history has combined for just three regular season dunks.