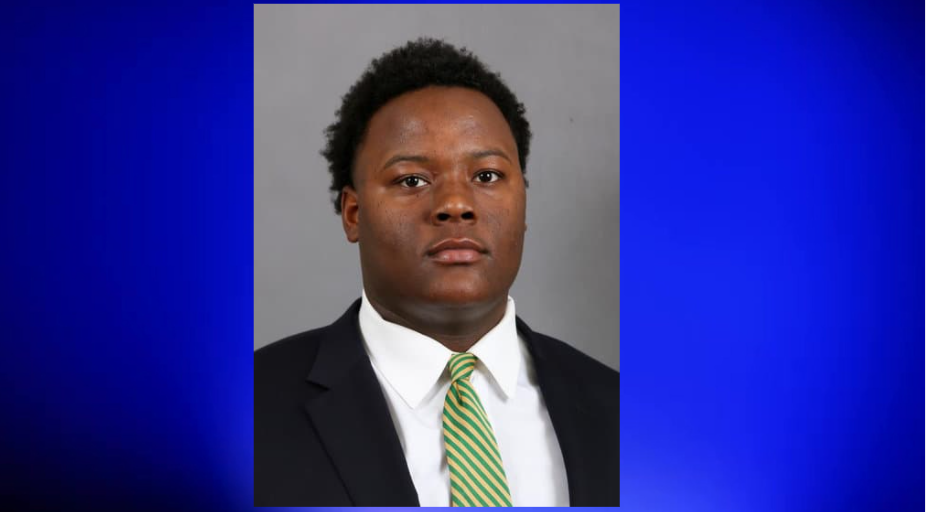 Tylan Kiere Jones, 21, a defensive lineman for the Blazers, was booked into the Blount County Jail Wednesday night on a charge of third-degree domestic violence, jail records show.

He is being held for 24 hours without bond because it’s a domestic violence charge. Once he has a court hearing, a bond could be set.

The victim said she dated Jones for four months. The pair have since broken up, and she has a temporary restraining order against him.

The incident report states that Jones has choked, hit and thrown the woman to floor over the past month. He also is accused of kicking her in the head with his boots on, beating both of their dogs to the point where the dogs could not move, and smothering his girlfriend with a pillow.

She also claims that Jones smothered her with a pillow and threw a kitchen knife at her, which pierced her skin, then threatened her with death if she told the police.

Jones, who is from Mississippi, committed to UAB in 2019 and joined the team in 2020 as a junior.