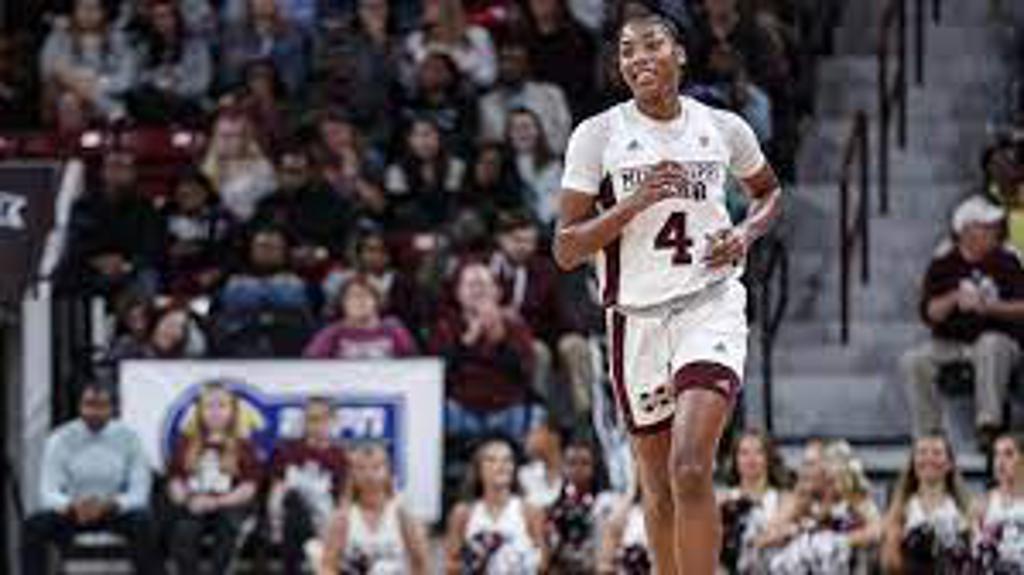 According to Oktibbeha County Sheriff’s Office jail roster, she was arrested Wednesday, Sept. 8.

"We have been made aware of the situation. We take this matter very seriously and are in the process of gathering details and additional information from the proper authorities. At this time we will have no further comment."

The 6-foot-5 frontcourt starter was an All-SEC second-team selection by league coaches after averaging 14.3 points, 8.7 rebounds and 1.4 blocks in 19 games last season.

The senior is projected as a possible top-10 WNBA draft pick and was named by World Exposure Report SEC Preseason Second Team.