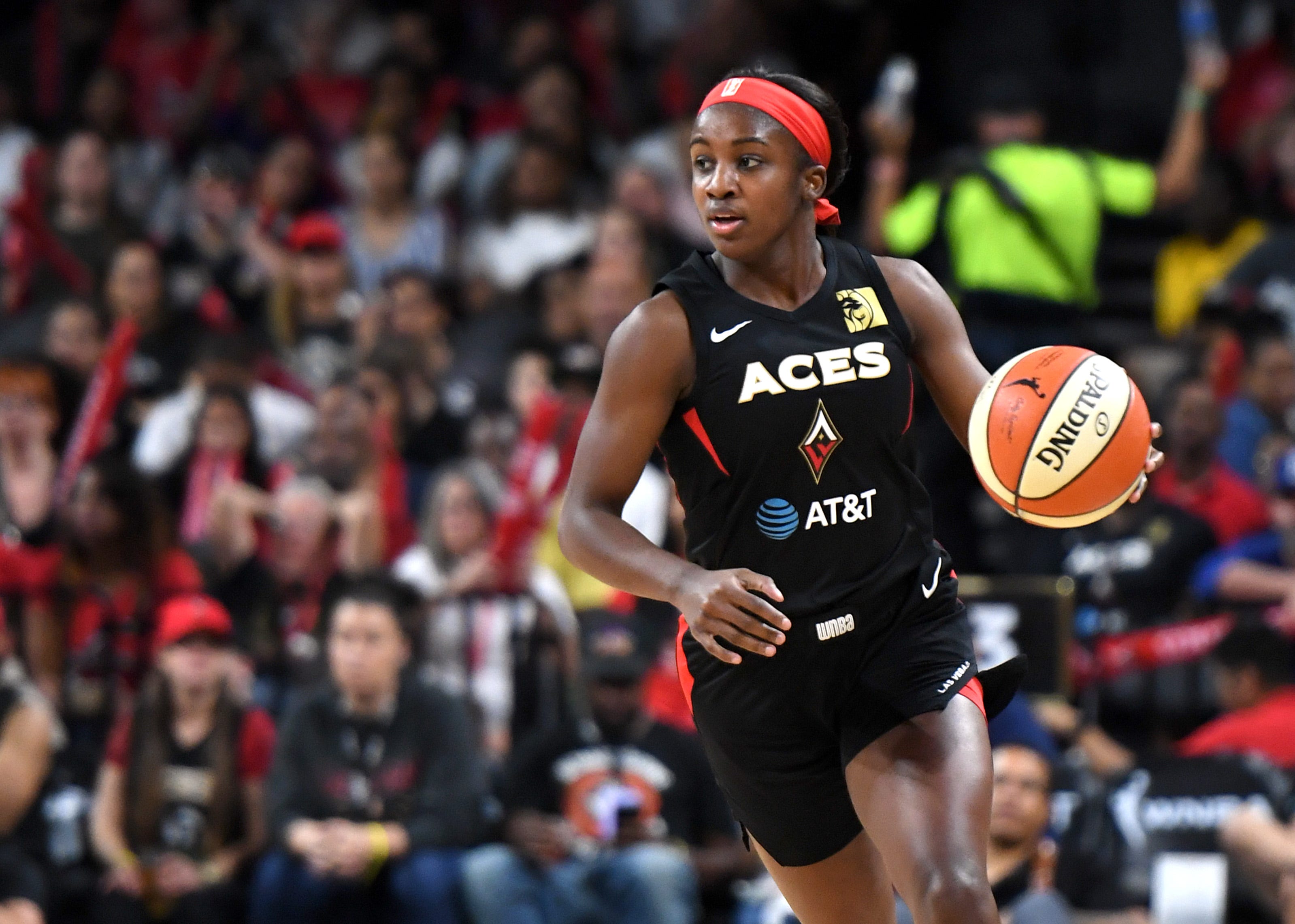 The Aces put some distance between themselves and Minnesota in the race for one of the top two spots in the WNBA playoffs, Wednesday evening, as Jackie Young poured in a career-high 29 points, and Chelsea Gray dished out a franchises-record 14 assist in a 102-81 victory over the Lynx.

Jackie Young scored a career-high 29 points, which was her 19th time scoring in double figures this year and the 38th time in her career. She also set career highs in made field goals (14), and field goal attempts (19). Her 14 made field goals are the most in franchise history by a player not named A'ja Wilson. It was her 6th time scoring 20 or more points in a game. She also grabbed a career-high tying 10 rebounds.

The Aces outscored Minnesota in the paint, 52-30.