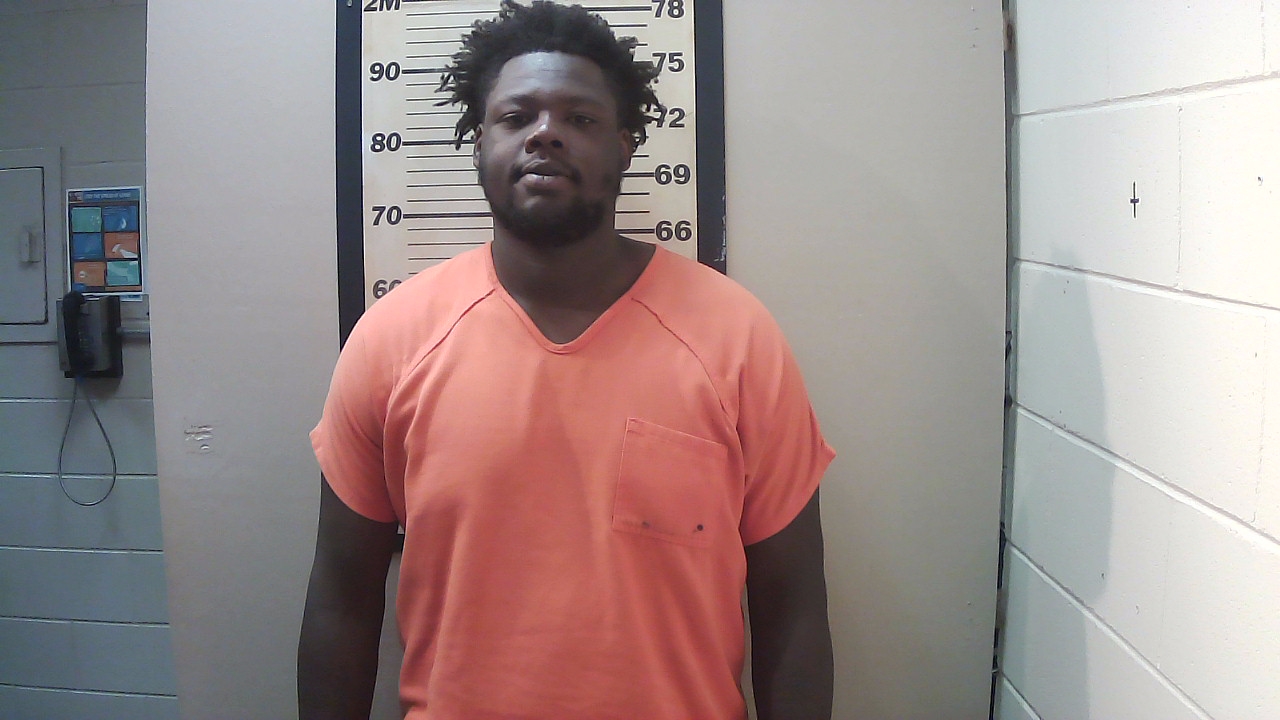 The offensive lineman Kwatrivous Johnson allegedly dented the hood of a 2008 Honda Accord by jumping on it and broke the door handle of the vehicle by pulling on it, leading to his Monday arrest/

Johnson, the starting right guard for the Bulldogs, was arrested on a single charge of malicious mischief on Monday afternoon. Deputies from the Oktibbeha County Sheriff's Department responded to a call reporting a disturbance along the 100 block of Rocky Road in Starkville, where the Aspen Heights Apartments are located.

The offense is classified as a misdemeanor by Mississippi code, meaning the value of the property damage is $1,000 or less. It carries a fine of up to $1,000 or up to 12 months in jail.