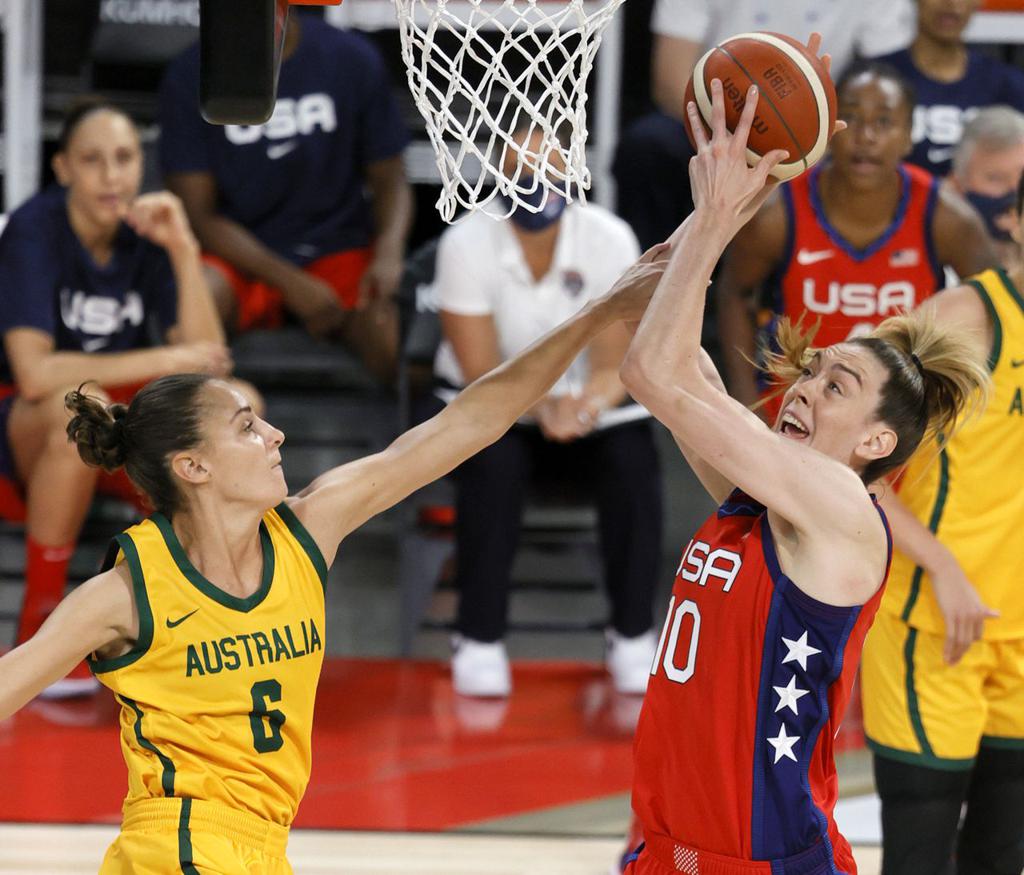 Stewart put up her best Olympic scoring performance to date with 23 points, including 20 in the first half as the USA stormed past Australia 79-55 in Wednesday’s Olympic quarterfinal game at Saitama Super Arena in Saitama, Japan.

Brittney Griner scored 15 points and grabbed eight rebounds for the USA, while A’ja Wilson had 10 points and four rebounds. Chelsea Gray chipped in seven points and a game-high eight assists. Leilani Mitchell, who plays for the Washington Mystics, paced Australia with 14 points and six assists.