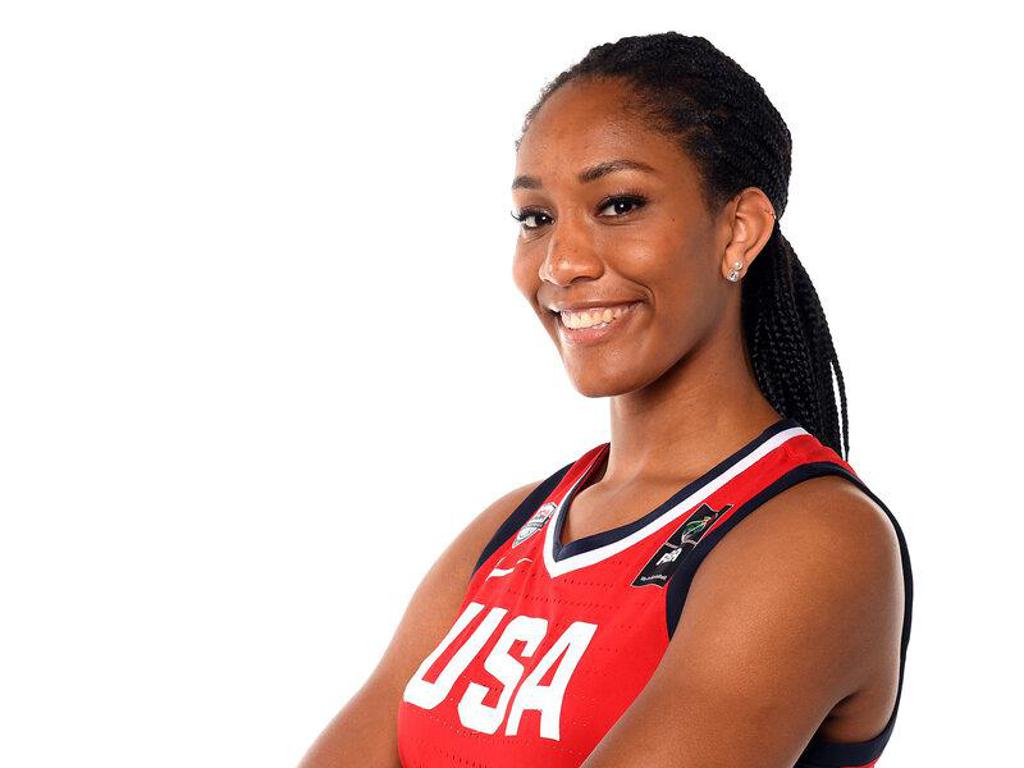 The United States jumped out to a quick 9-2 advantage only to watch as France scored 9 straight to go up 2, 11-9.

They extended that lead to 6 in the second quarter, but the U.S. closed the half scoring 7 in a row to take a 50-44 advantage into the locker room.

France chipped away at the deficit, finally regaining the lead with 9:05 to go in the fourth, 72-71. A Tina Charles three ball put the United States back on top, and the U.S would never trail again.

Wilson made 9 of 12 shots from the field, and added 7 rebounds, 3 assists and a block.

Breanna Stewart joined Wilson in double figures with 17 points as did Charles who finished with 15.