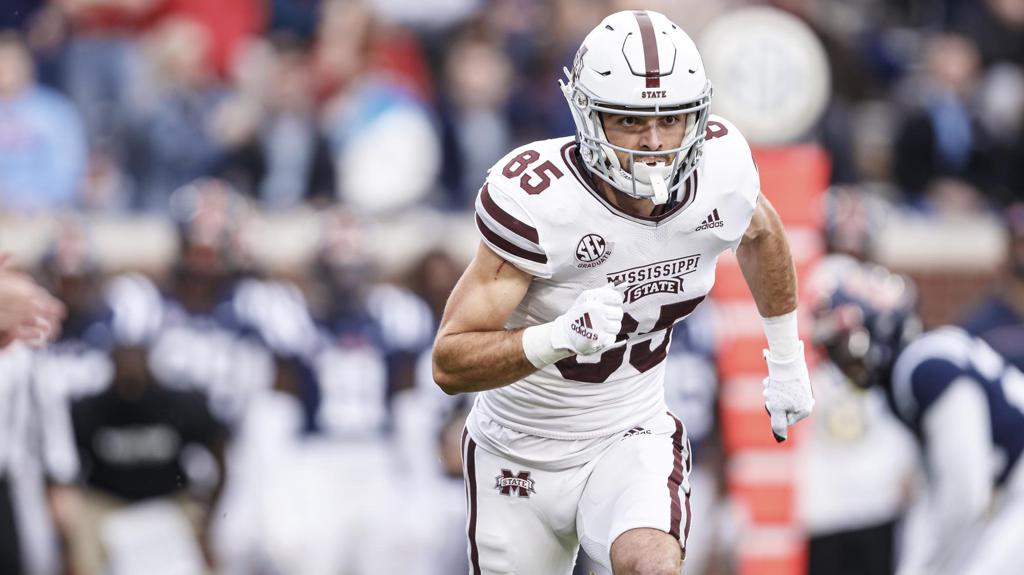 Named after 1996 Heisman Trophy winning quarterback from the University of Florida, Danny Wuerffel, the Wuerffel Trophy is presented in February annually in Fort Walton Beach, Florida. The trophy exists to honor college football players who serve others, celebrate their positive impact on society, and inspire greater service in the world.

Notable returnees to the Watch List include 2020 semifinalists Michael Saffell (University of California), Mac Brown (University of Mississippi) and Mike Caliendo (Western Michigan University), along with Isaiah Sanders (Stanford University) who was a 2019 finalist at the United States Air Force Academy.  For a full look at the 2021 Wuerffel Trophy Preseason Watch List, please click HERE.

The formal announcement of the 2021 recipient will be made on December 9 and the presentation of the 2021 Wuerffel Trophy will occur in February 2022 in Fort Walton Beach.

The Wuerffel Trophy is a member of the National College Football Awards Association (NCFAA), which encompasses the most prestigious awards in college football. Founded in 1997, the NCFAA and its 25 awards now boast more than 800 recipients, dating back to 1935. The members of the NCFAA are unveiling their preseason watch lists over a two-week period this month.  Sixteen of the association’s 25 awards select a preseason watch list and the NCFAA has spearheaded a coordinated effort to promote each award’s preseason candidates.  For the  complete 2021 preseason watch list calendar, please click HERE

The Wuerffel Trophy is supported by its corporate partners Dart Container Corporation/Solo Cup and Herff Jones.