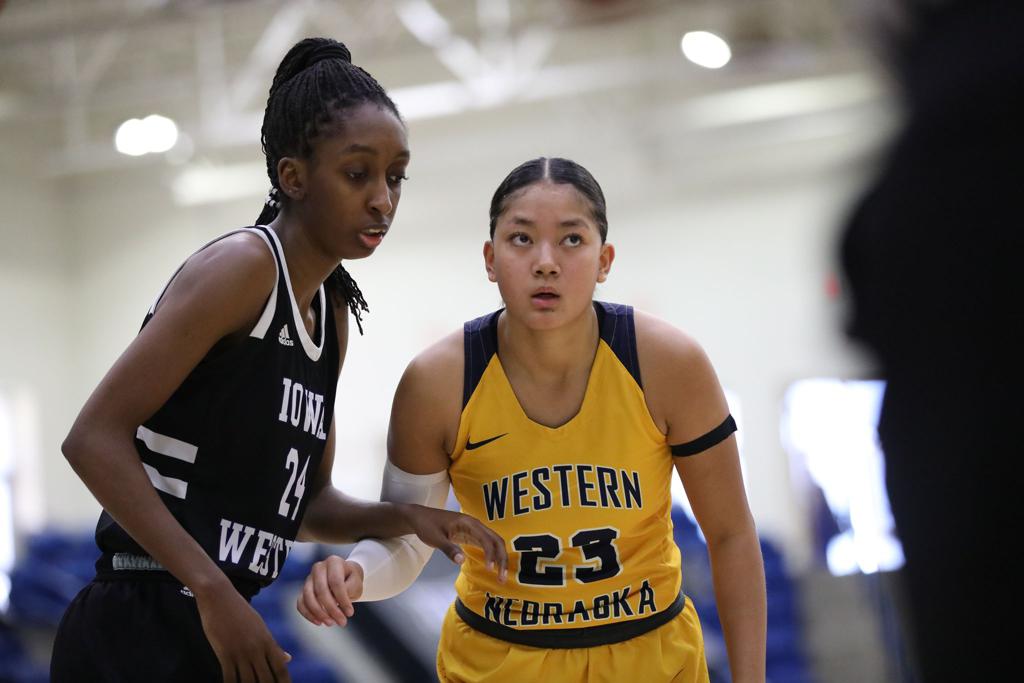 Head coach Rebecca Tillett announced the addition of Geassy Germano to the team’s roster, adding yet another talented student-athlete with championship experience to a deep and tested group heading into 2021-22.

Germano, who hails from Americana, Sao Paolo, Brazil, boasts international experience that includes time on the Brazilian National Team from 2014-17. The 6’1 forward was the ranked No. 53 overall in the World Exposure Report Junior College Player Rankings.

She started all 25 games for the Reivers and had one of her best games of the season to help secure Iowa Western’s spot in the NJCAA Tournament, tallying 16 points, 10 rebounds and seven assists in the team’s District Championship win on April 10.

She began her collegiate career at Southern Utah where she played in 27 games, averaged 1.7 points and 6.7 minutes per game while also being named to the Big Sky All-Academic team.

Germano is part of an incoming group that features Southeast Missouri Transfer Briana Johns along with freshmen Kennedy Calhoun, Cayla Copeland, Jael Hall and Isabel Tillett. They will join a team that returns eight players from the 2020-21 roster, including the team’s top five scorers that are coming off a historic season that saw the team post its highest Big South finish (No. 3), best Big South winning percentage (.667), and highest overall winning percentage (.560) while also tying the program record for overall wins (14) since joining the Big South in 2012-13.