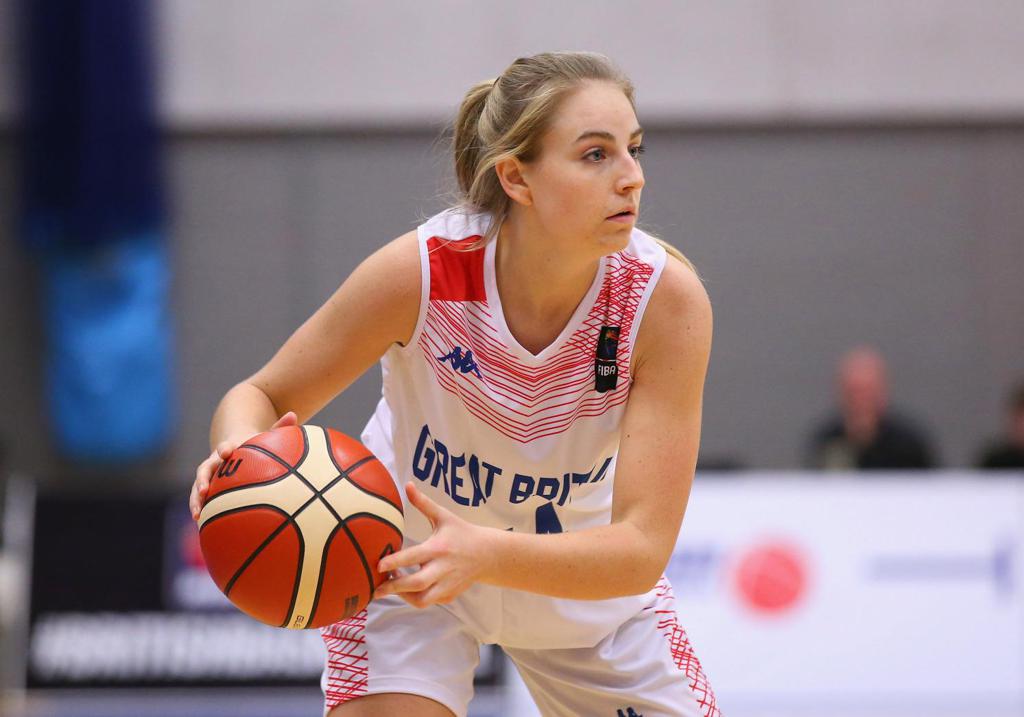 The Los Angeles Sparks announced today the signings of Kristine Anigwe and Karlie Samuelson under the hardship exception. Anigwe was first acquired by the Sparks prior to the 2020 season in a trade. In the WNBA bubble last season, she appeared in 17 games and averaged 4.6 points and 2.6 rebounds, while shooting 60.4% from the field in 11.6 minutes per game. She scored 8 points and grabbed 7 rebounds in the Sparks 2020 second-round playoff game. The 6-foot-4 center was the No. 9 overall pick in the 2019 WNBA Draft and was on the Sparks 2021 training camp roster.

“Kristine Anigwe provided valuable minutes for our team last season with her activity on both ends and ability to rebound,” General Manager/Head Coach Derek Fisher said. “Kristine will bring physicality and size to our frontcourt rotation.”

Karlie Samuelson rejoins the Sparks for the fifth time. LA first signed Samuelson in 2017 to a training camp contract but she missed the season due to injury. In 2018, Samuelson returned to Sparks camp where she earned a spot on the opening day roster. She shot 40% on 3-pointers in her first four games with LA before being released with overseas players returning. Samuelson was re-signed for the remainder of the season in June of 2018.

In 2019, Samuelson played three games for the Sparks on a seven-day contract and four games for the Dallas Wings. In total, she’s appeared in 27 WNBA games. Samuelson, the sister of Seattle Storm wing Katie Lou Samuelson, is an Orange County native and played at Stanford University.

“Karlie Samuelson is someone with WNBA experience who can provide outside shooting, has familiarity with our organization, and is a great teammate,” Fisher said.