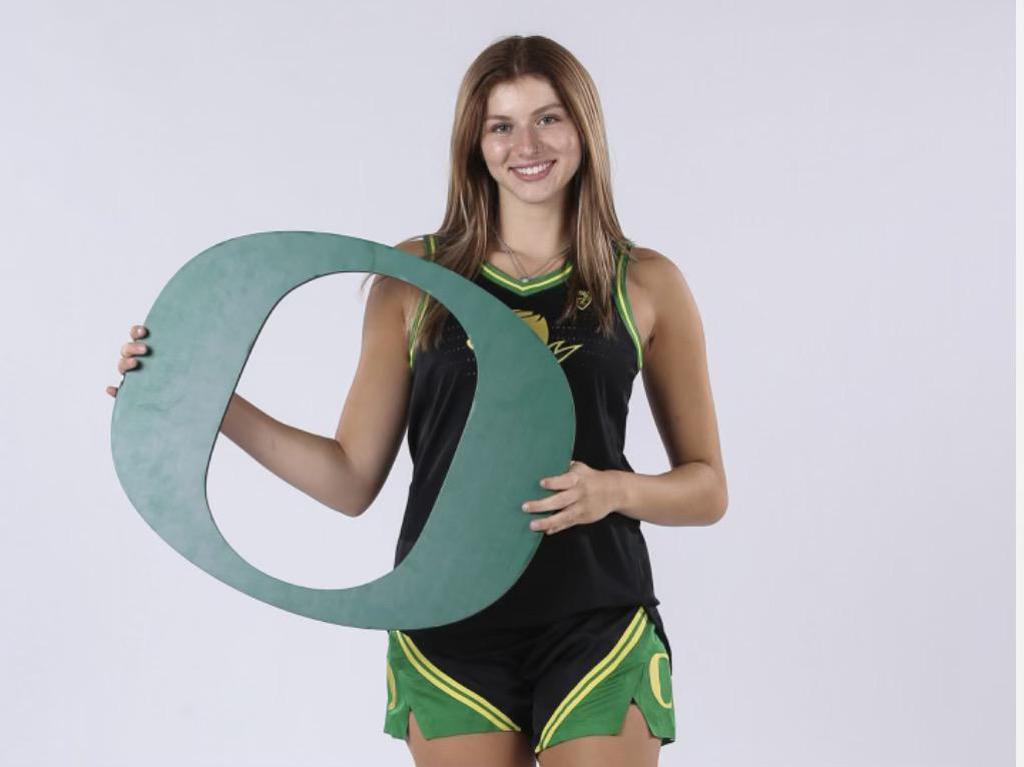 After visiting the University of Oregon on Tuesday, it only took two days for World Exposure Report’s No. 29 ranked player in the Class of 2022 5-foot-10 guard Jennah Isai (@jennahisai) to verbally commit to the Ducks.

Even though Isai had numerous offers from other Power 5 programs like Georgia, Mississippi State and UCLA, she felt like Oregon was the right choice for a number of reasons. Isai also received offers from California, Colorado, Florida, Georgetown, LSU and North Carolina.

“It was very easy — for me at least — to narrow my decision down to Oregon because of the coaching staff there,” Isai said. “I think that’s what really matters when you’re choosing a school. You have to think about what coaches and girls at the school you’d be happy with for four years because when you go to college you’re going to be homesick some days. I just had to think, ‘Where would I feel more comfortable at?’ if I’m having a bad day or feeling homesick. Oregon was that choice.”

Before going on her visit, Isai said her and her family already had a good idea that they already liked the school and coaching staff. Another factor for Isai in choosing Oregon was that the program stuck with her through hardships like when she suffered two meniscus tears this past school year.

Isai said the final selling point was the feeling she had when her and her family returned to their hotel room and reflected on the visit. Jennah described there being a collective happiness and agreement in the room that Oregon was where she should continue her already prestigious basketball career.

Isai, a two-time 6A state champion in Arizona at Valley Vista High School and member of AAU program Cal Stars EYBL (@CalStars), will be taking her aggressive style of play to a Ducks program that has thrived under head coach Kelly Graves. With Graves at the helm, Oregon has won five Pac-12 championships (three regular season, two tournament) along with four Sweet Sixteen appearances, three trips to the Elite Eight and one Final Four run since 2014.

“They are an amazing program, and they have very good resources and facilities,” Isai said. “Even the coaches they just added on to the staff are amazing, too.  We got to watch a couple workouts, so my family and I thought I would be very blessed to go there.”