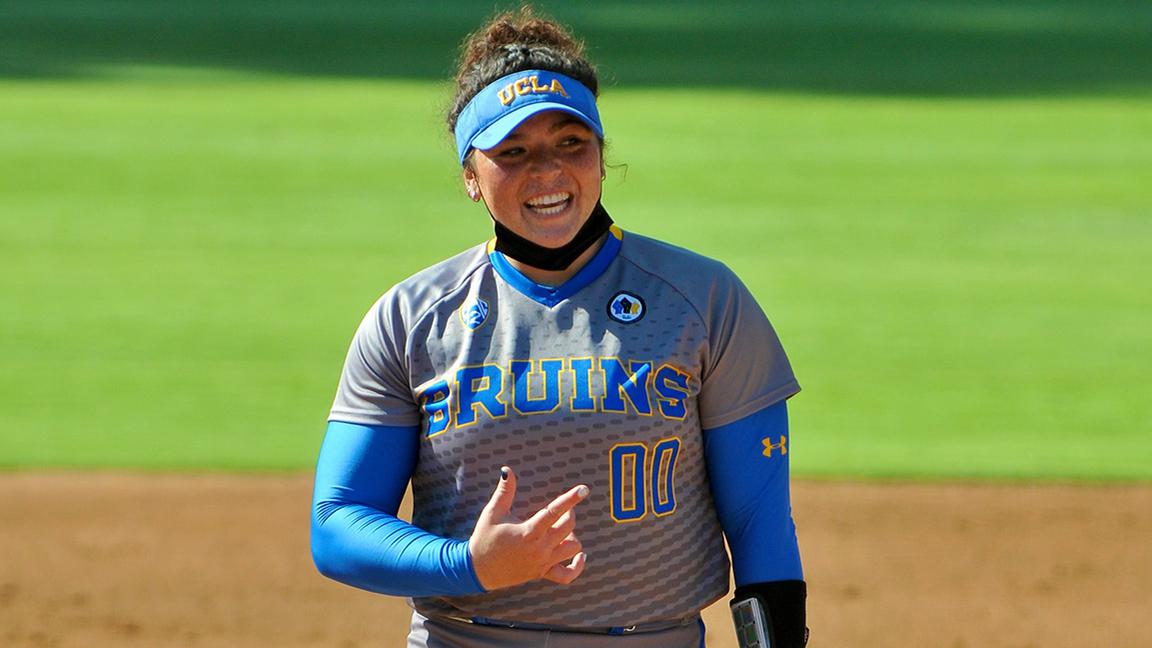 Fifty-four student-athletes from 30 different institutions were selected to one of three 2021 NFCA Division I All-America teams, the Association announced on Wednesday afternoon. Additionally, the NFCA announced its annual Diamond Sports/NFCA Catcher of the Year and New Balance/NFCA Golden Shoe award winners.

The Southeastern Conference led the way with 17 honorees. The Pac-12 Conference had 15 representatives, while the Big 12 earned 10 plaudits. The Atlantic Coast Conference (5) and American Athletic Conference (2) also had multiple recognitions.

Seven of the eight programs participating in the 2021 Women’s College World Series totaled 22 All-Americans, 11 on the first team. Oklahoma and UCLA led the way with five selections each. Arizona had four honorees, while Alabama and Oklahoma each took home three honors. Florida State and James Madison earned one accolade apiece. The Bruins topped the charts with four first-teamers, while the Sooners had three and the Crimson Tide two.

This year’s teams are highlighted by the 37th four-time NFCA All-American,  Rachel Garcia, who is also a three-time unanimous first-team selection.

Garcia, the Pac-12 Player of the Year, enters her fourth straight Women’s College World Series with the nation’s second lowest ERA at 0.95. A top-three finalist for USA Softball Collegiate Player of the Year, Garcia is 17-1 on the year with six shutouts and 162 punchouts to just 21 walks in 118.1 innings of work. She has limited her opposition to a .165 batting average and allowed just three home runs. A dual threat, Garcia is batting .351 with 12 home runs, 32 RBI, a .729 slugging percentage and a team-best .486 on-base percentage.

For Fouts, this is the second honor for the junior hurler. The SEC Co-Pitcher of the Year heads to the WCWS with a 25-3 record, 1.49 ERA, nine shutouts and 314 strikeouts in 196.2 innings of work. Her 300-plus strikeouts are the most for an Alabama pitcher since 2017 and Fouts also set a program record with 20 double-digit strikeout games in 2021. A top-10 finalist for USA Softball Collegiate Player of the Year, Fouts is ranked in the NCAA’s top 10 in strikeouts, strikeouts per seven innings, shutouts and wins.

Mulipola takes home first-team honors for a second straight season. A first team NFCA All-Region and All-Pac-12 honoree, Mulipola comes to Oklahoma City leading the Pac-12 with 21 home runs and 63 RBI, along with the second highest slugging percentage at .901. Those numbers are currently seventh, third and 11th nationally. Mulipola is batting .401, with 57 hits, 52 runs scored and reaches base at a .533 clip. An All-Pac-12 defensive selection, she has not made an error in 219 chances and only eight runners have stolen a base against her.

Homering three times in her first collegiate game, Jennings is the nation’s top run producer with 84 RBI and 1.42 runs scored per game. The NFCA / Schutt Sports Freshman of the Year ranks second nationally with a 1.059 slugging percentage, is tied for second with 25 home runs, third with 22 doubles, fourth with 82 hits, and fifth in batting average at .485. Jennings, a top-10 finalist for USA Softball Collegiate Player of the Year, flashes the leather at second, recording just three miscues in 106 chances for a .972 fielding percentage.