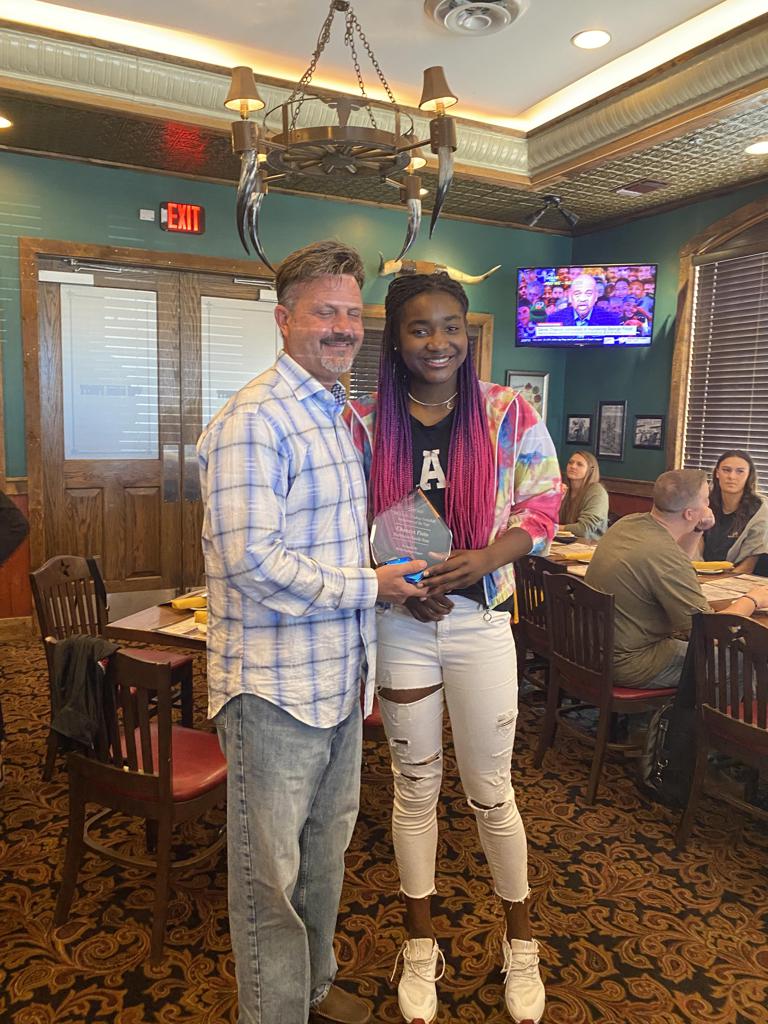 World Exposure Report has named Chanaya Pinto its 2021 Sophomore of the Year, the publication announced on Tuesday.

Pinto, a native of Maputo, Mozambique, ranked fifth in Region VIII with 8.5 rebounds per game and fourth with a 50.2 field goal percentage. The sophomore was named FCSAA Player of the Week twice in 2021, recorded nine double-doubles, and scored 20 or more points five times.

Pinto was named World Exposure Report First Team All-American on Monday after she led Northwest Florida to a 20-2 record and paced the team with 14.4 points per contest.