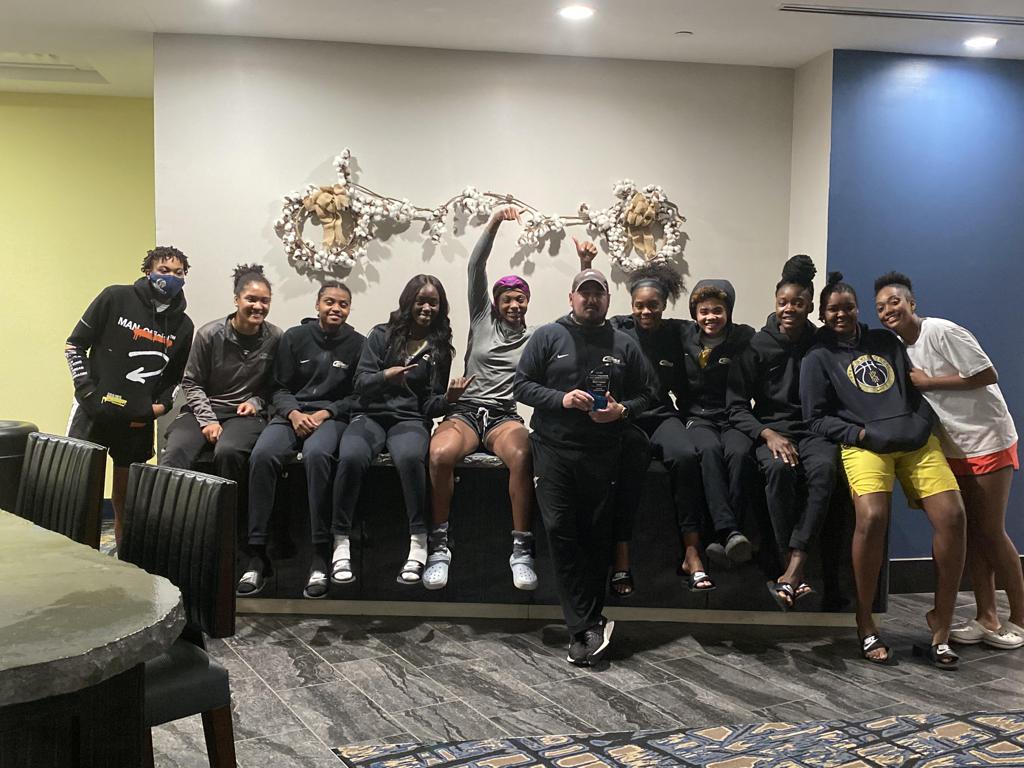 The World Exposure Report announced today that Chipola women's basketball assistant coach Matt Creamer has been named the 2021 NJCAA Division I Assistant Coach of the Year.

"I would like to thank Donnie Woods, the World Exposure Report and my colleagues and peers for this amazing award," said Creamer. "I would like to thank all of the coaches that I have worked with, including head coach Greg Franklin, who I have worked with the past 5 seasons, as these coaches have been extremely instrumental in my growth, my success and my enjoyment of the game. I would also like to thank the players, it's because of them that we've been lucky enough to have success. Finally, I'd like to thank my parents, my sister, and my brother Cagney. My brother Cagney is who I do it for. "

Matt Creamer is in his 5th season at Chipola. Chipola's record is 102-35 since being named assistant coach. They have made the Elite 8 in 2016 when he recruited All-American Danielle Garven from University of Minnesota and they are currently playing in the 2021 NJCAA Elite 8.

Chipola has been up to #1 in the country this year and won the 2021 FCSAA State Championship by defeating Gulf Coast, 55-45.

Since being at Chipola, Matt has recruited 26 players all of which has gone on to the Division 1 level.

"I'm blessed to work at my Alma Mater and work for the best coach in the country. I wouldn't be where I am today without my boss allowing me to work and learn under him. I'm truly blessed and thankful! The Chipola Nation!"