It was strange seeing Gulf Coast State losing on day 1.

Western Nebraska  takes down Iowa Western in the opener 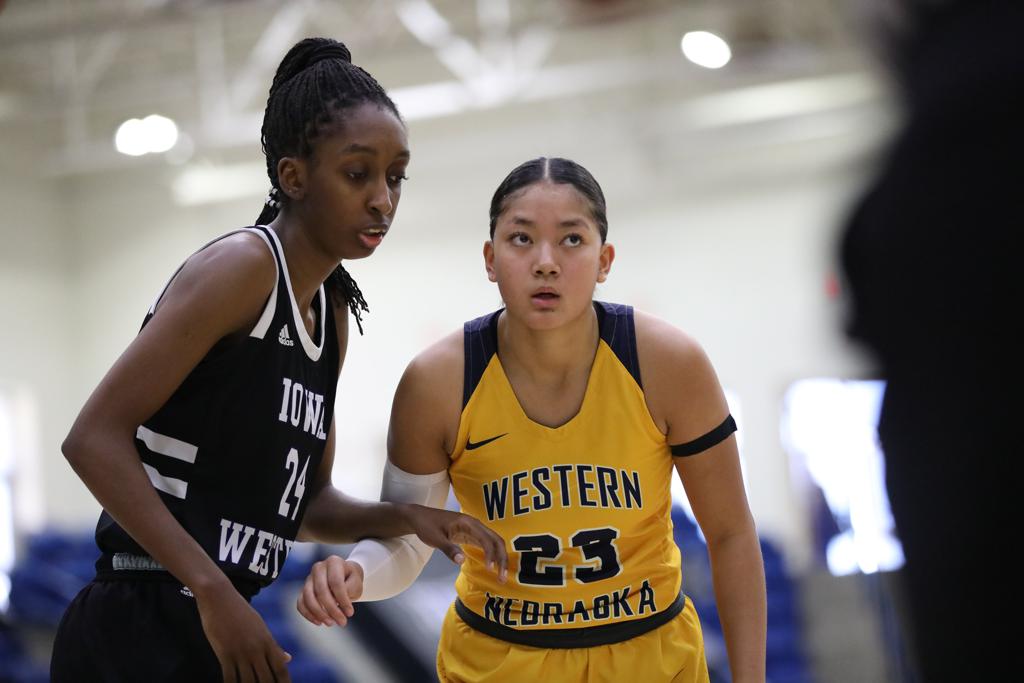 With the win, Western Nebraska (16-5) advances to the second round to face No. 1 seed Jones College on Tuesday at 2 p.m..

Three Rivers escapes with a win over Eastern Oklahoma State 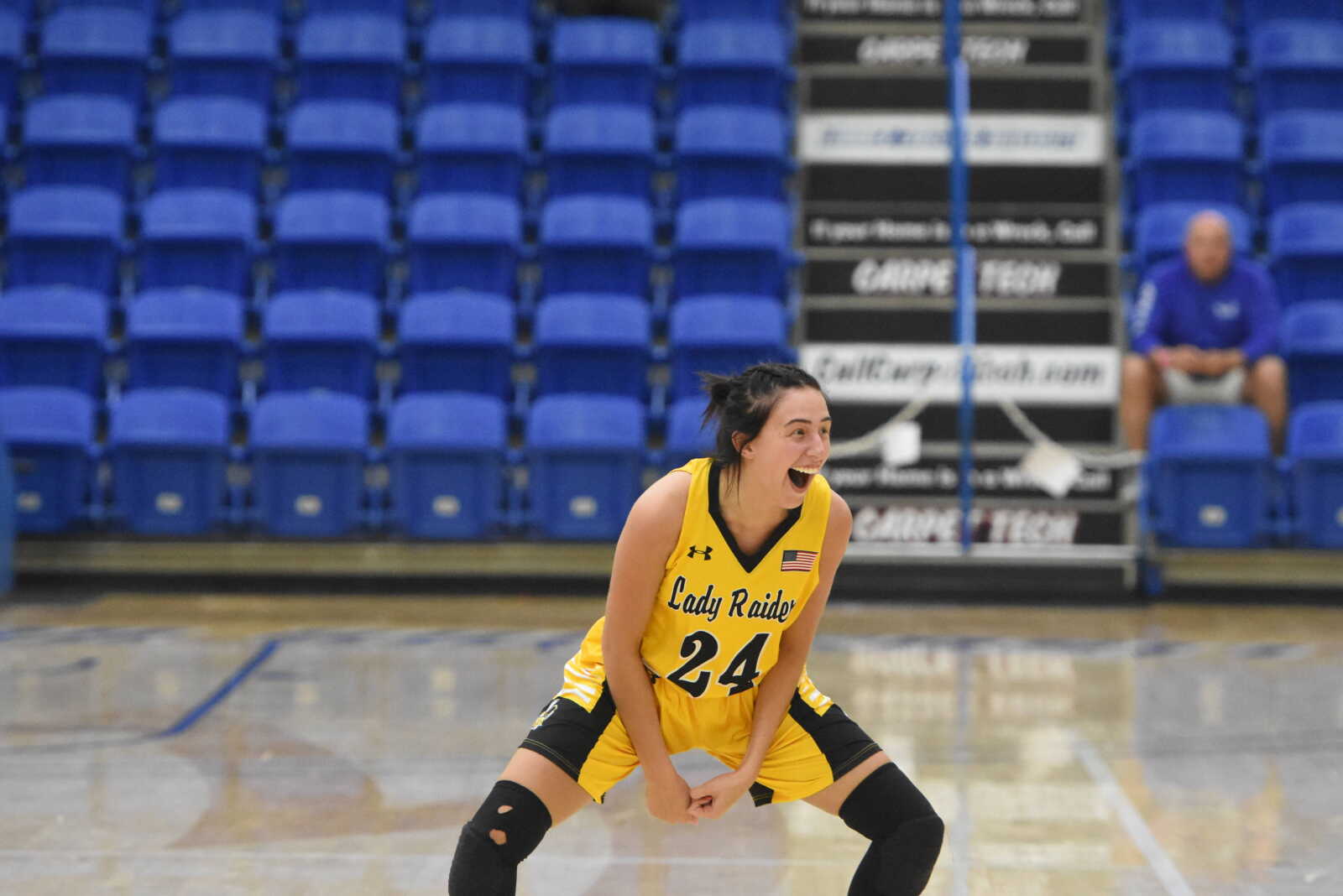 Lady Raiders rallied from a six-point deficient to clam a 76-74  victory over No. 24 Eastern Oklahoma State College.

Holland is Three Rivers secret weapon and probably is not on anyone's scouting report but she has been remarkable. She had 9 points in Monday's win and made a clutch 3 off a turnover that put the Raiders ahead for good in the final minute of play. 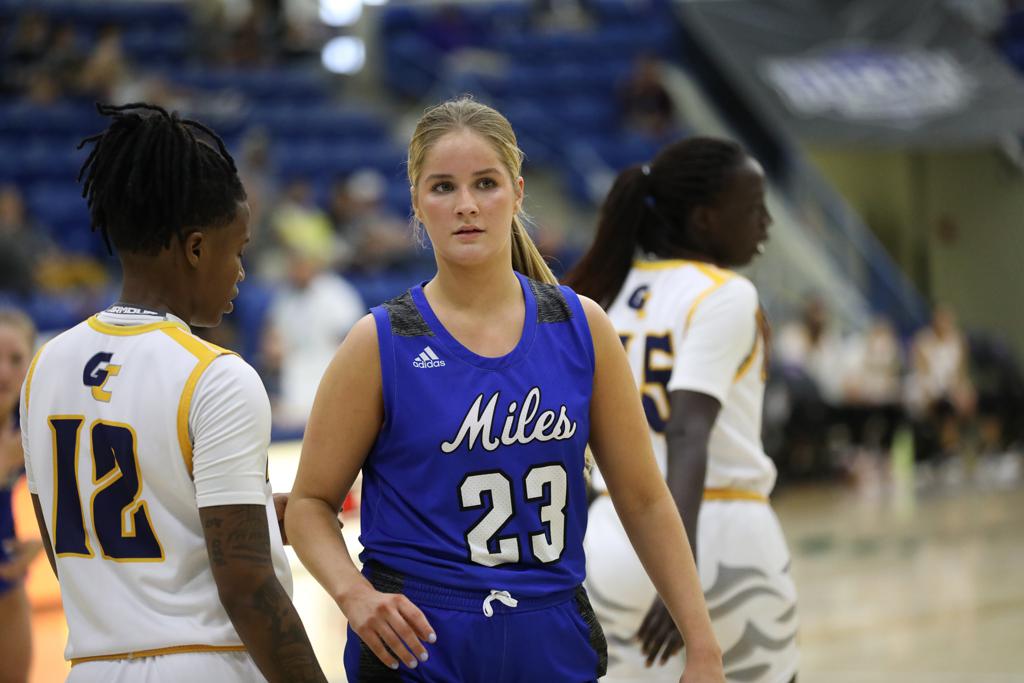 The Pioneers controlled the early parts of each half, leading 20-12 after one quarter and 44-35 in the third, but Gulf Coast State led 51-50 going into the fourth.

World Exposure Report Freshman of the Year, scored 10 of her game-high 36 points in overtime, and Miles sent Gulf Coast State the defending champion packing with a 76-72 win.

Lili Long added 14 points and Tanner dominated the glass with 15 rebounds for the Pioneers.

With the win, the Pioneers (24-1) advance to the second round on Tuesday to take on No. 2 Trinity Valley Community College at 6 p.m.. 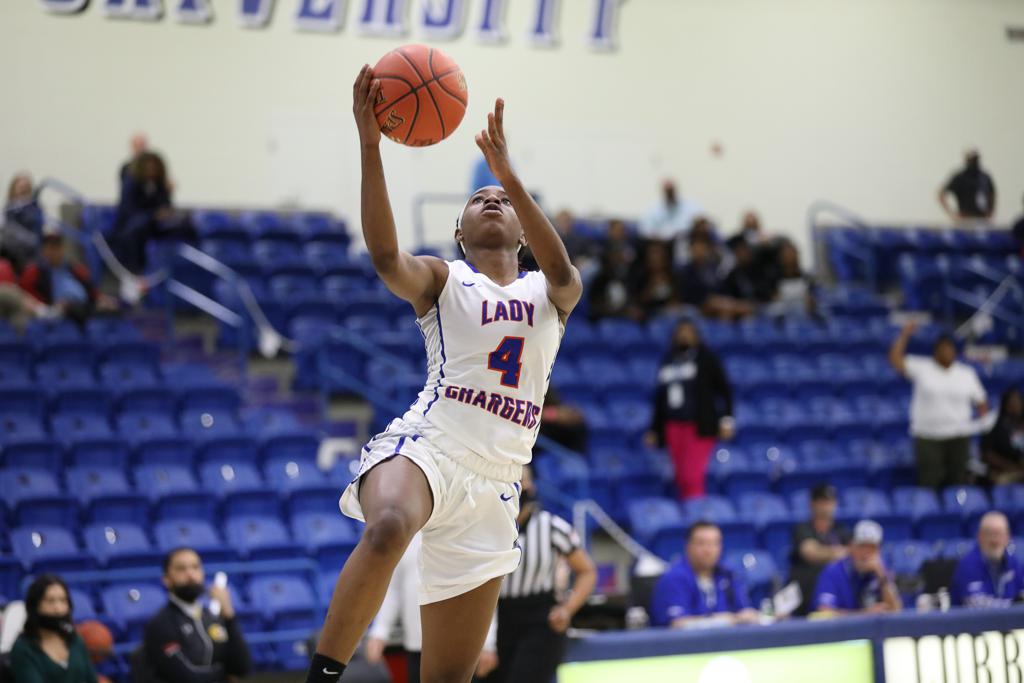 Wabash Valley cruises to an easy win over Independence 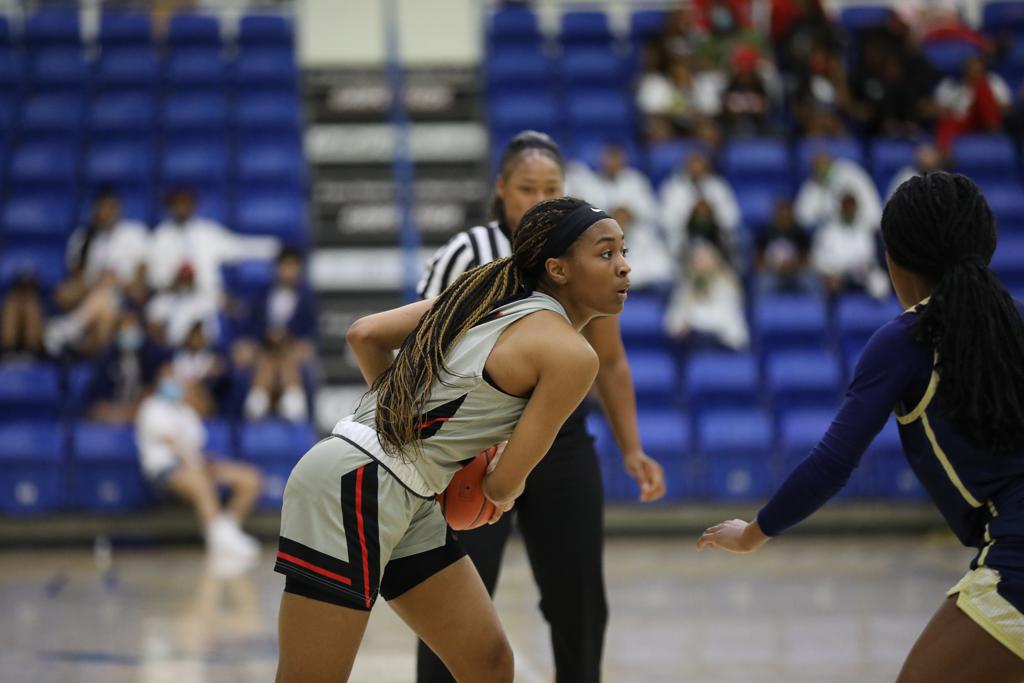 The Warriors started off strong and never let up, getting one of their best defensive efforts of the season for a 59-29 victory over No. 23 seed Independence Community College.

Many college coaches in attendance were raving about Wabash Valley's gap to close-out defensive pressure. That defense held Independence to just 16.7 percent (8 of 48) from the field while forcing 29 turnovers in the victory.  In addition, the Warriors outrebounded the Pirates 30-14 in the first half which led to 14 second-chance points.

Maisa Marcal from Brazil led all scorers with 15 points Independence. 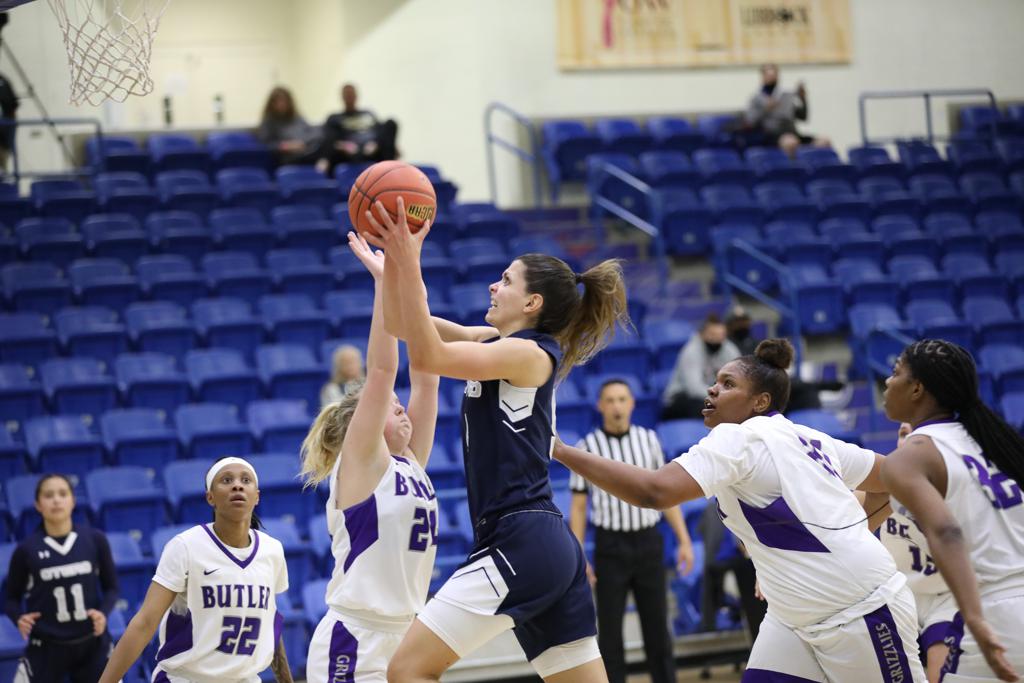 Butler forced Otero into 28 turnovers, but they could recover from losing World Exposure Report NJCAA Honorable Mention All-American Skyla Knight who went down in the first quarter with a knee injury.

Emma Florez (World Exposure Report NJCAA Honorable Mention)  had 17 points and 10 rebounds and No. 21 upsets No. 12 Butler with a game ending 9-0 run in the last 1 minute, 31 seconds. 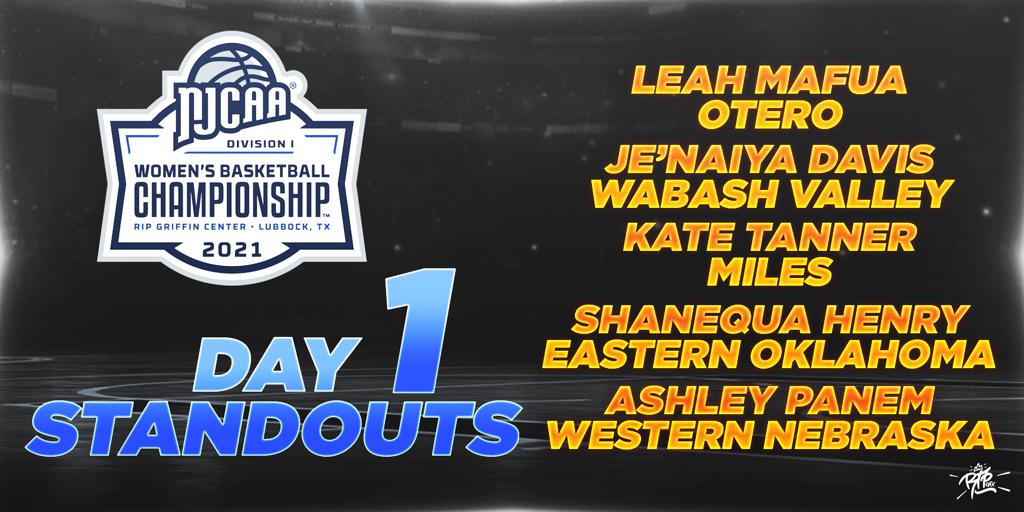