The winner of the World Exposure NJCAA Sophomore of the Year Award will be announced Monday, April 19th during the NJCAA National Tournament. 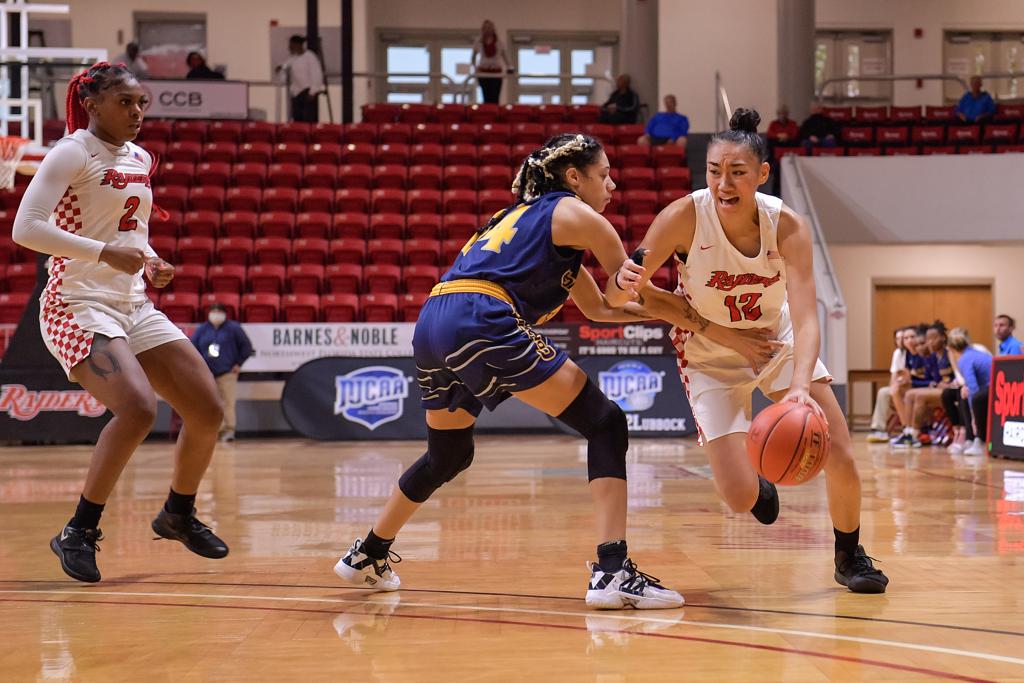 Last-Tear Poa landed on the First Team All-Panhandle Conference Team and was named to the FCSAA All-Tournament Team.  She is averaging 12.4 ppg, 2.8 rpg and 2.5 apg. She had a season high 30 points on March 13 vs. Chipola. 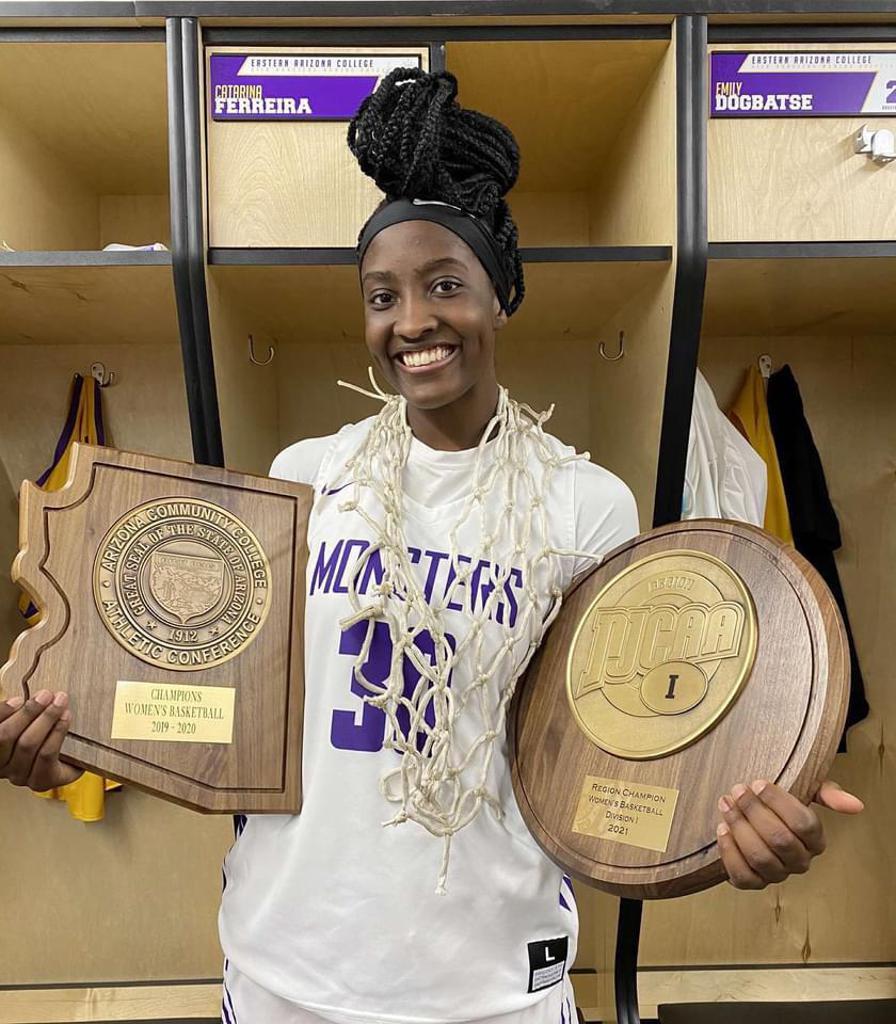 Ferriera, who is from Brazil, averaged 13.3 points per game this season while shooting 42 percent from the field and 35 percent from the 3-point line. She also was named Region 1 Player of the Week 3 times and was named ACCAC 1st Team, All-Region 1st Team, Freshman of the Year. 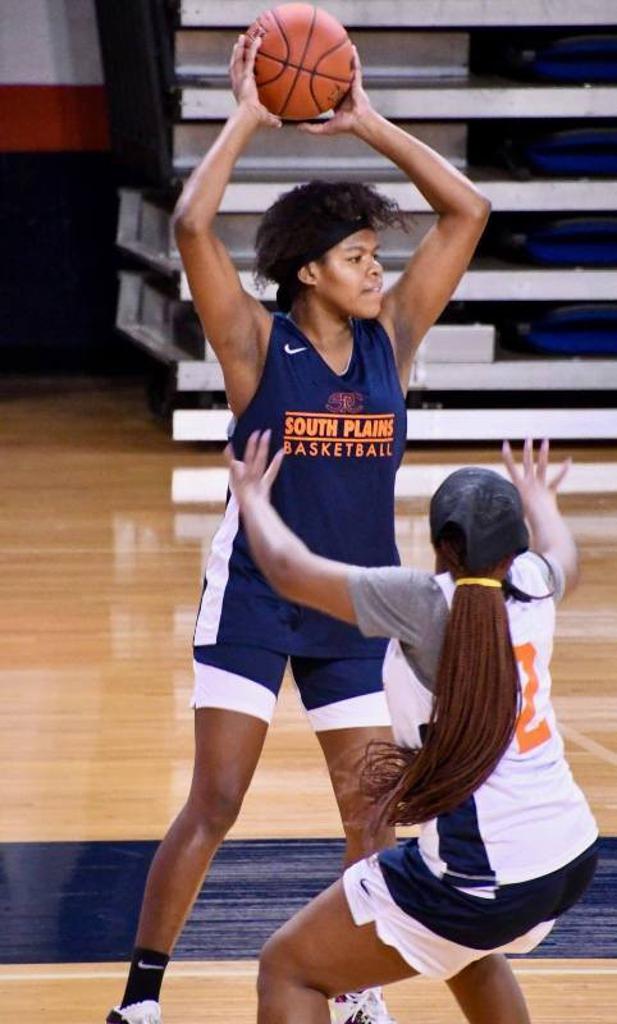 Reis has recorded three 18 rebound performances this season.  She is 4th in the country for total rebounds (285) and 11th in total blocks (47). In addition, she is scoring 14 points per game. 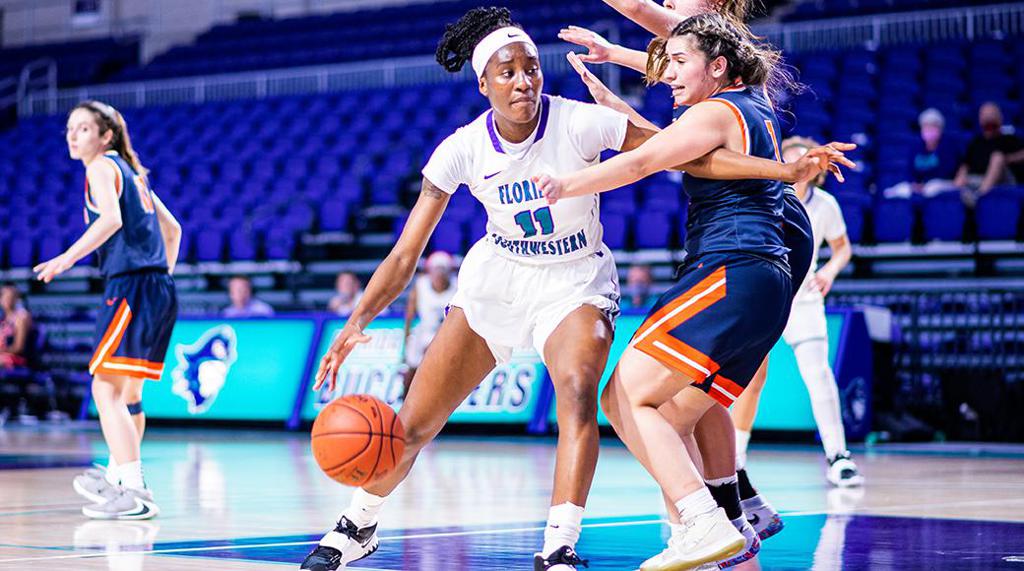 Williams has been named to the FCSAA All-State Team. She nearly averaged a double-double this season for the Bucs, averaging 13.2 points and 9.1 rebounds per game on the year. She scored in double figures 11 times and had five double-doubles, including a pair of 30 point performances, going for 32 against Palm Beach State and 31 against Indian River with 18 rebounds in each game. 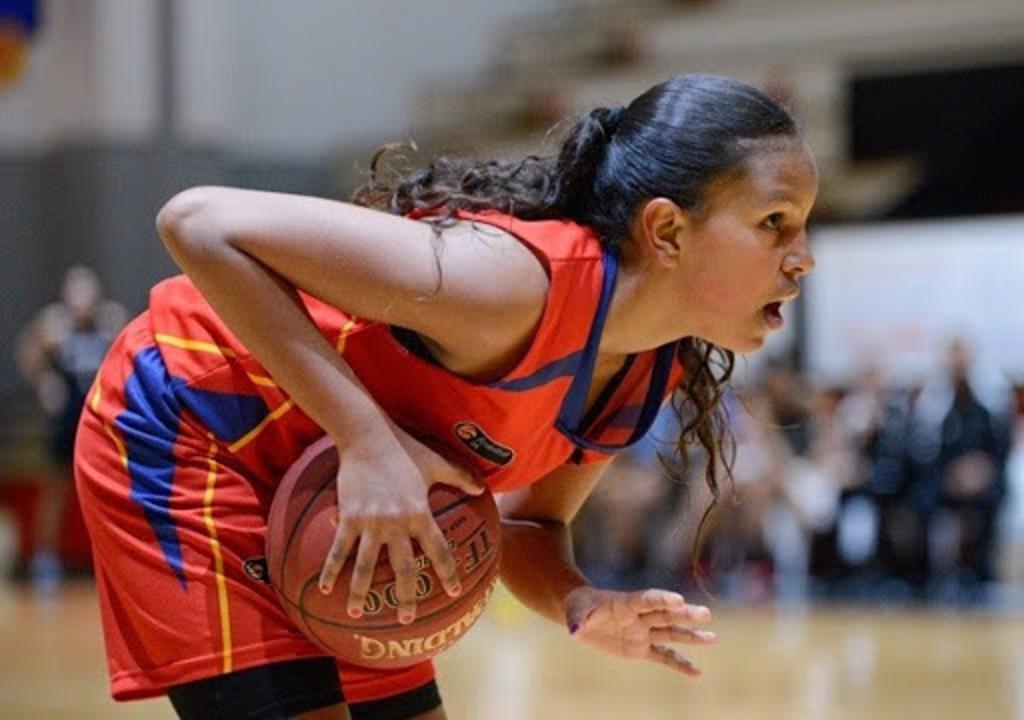 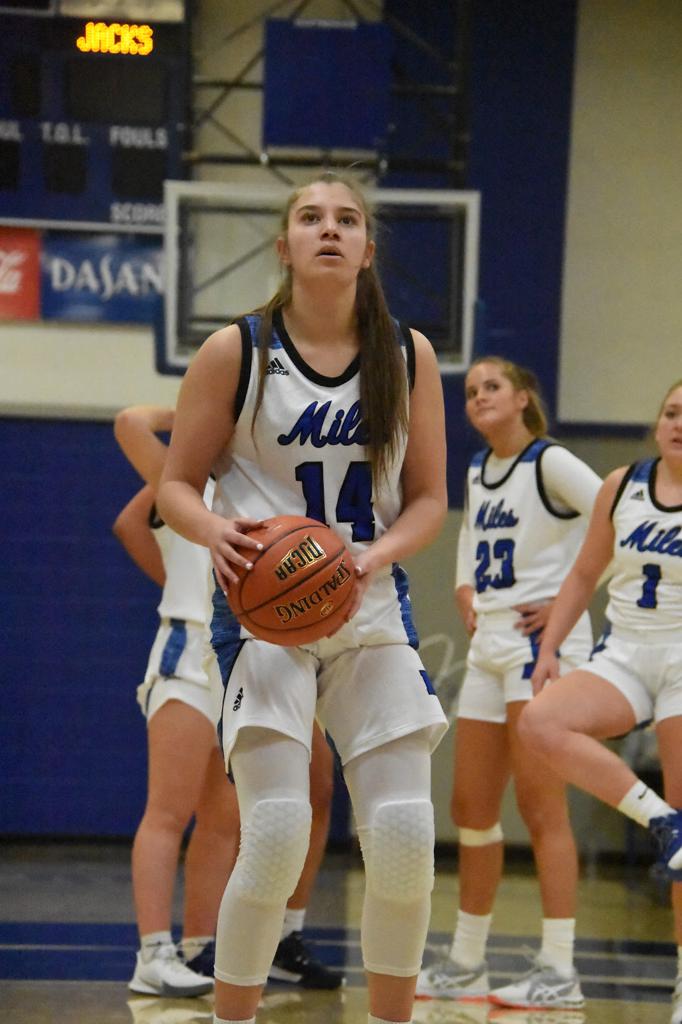 Dallinger is leading the NJCAA in scoring and is 8th in total assists.  She finished the regular season averaging 25 ppg, 7 rpg, and 6 apg.