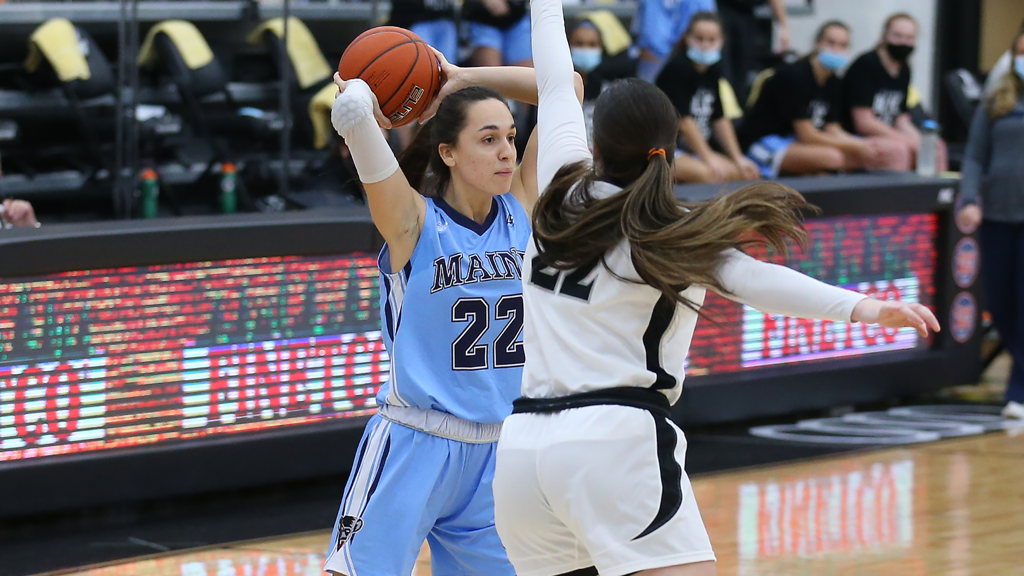 Blanca Millan (Maine) has been named the 2021 World Exposure Report International Player of the Year.

Millan, became the first player in America East women's basketball history to be named the league's Player and Defensive Player of the Year twice in a career, finished her time at Maine ranked fifth on the Black Bears' all-time scoring list with 1,974 career points. Millan, who ranked 15th in the nation in scoring at 21.4 points per game, led the America East in six categories. Millan guided the Black Bears to the America East regular season title and a sixth-straight appearance in the league's championship game.