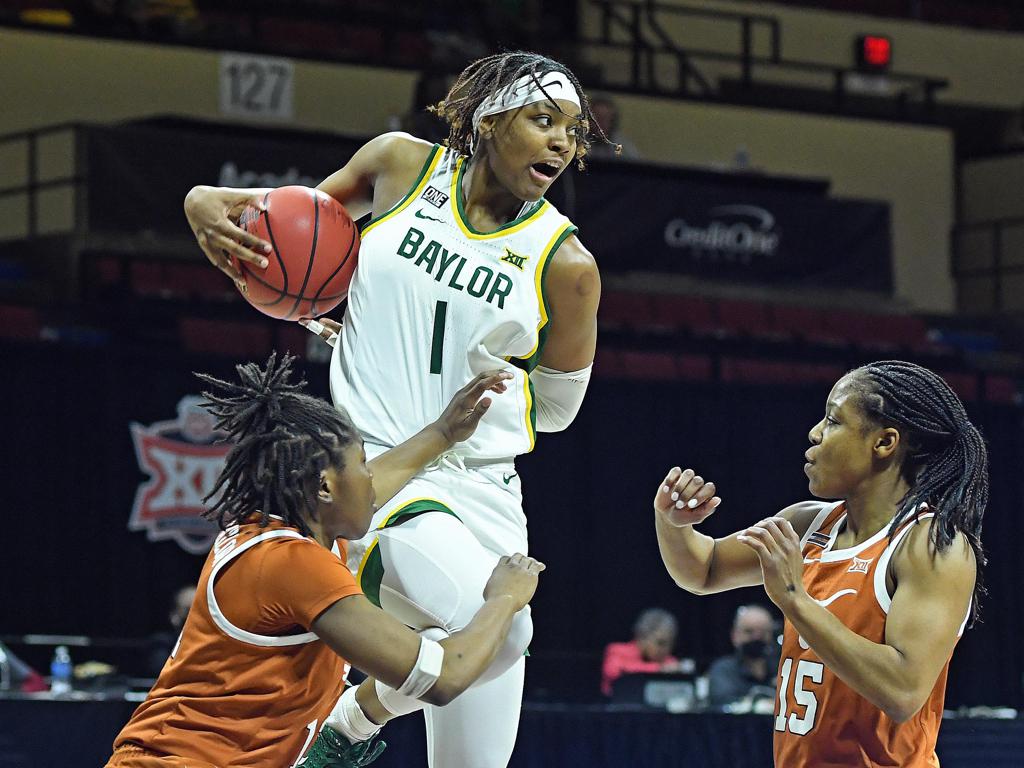 She averaged 18.0 points and 8.9 rebounds per game while shooting 56.1 percent from the field and 79.2 percent from the charity stripe. She added 38 steals on defense to go with 26 blocks for the 28-3 Lady Bears.

Smith has been named to five All-America teams: first-team selection by World Exposure Report, WBCA, Associated Pres, and ESPN.com, along with second-team selection from the USBWA.

In addition, Smith was named the Big 12 Player of the Year, the Most Outstanding Player of the Big 12 Championship and was an NCAA Riverwalk Region All-Tournament selection after Baylor's exit in the Elite 8.