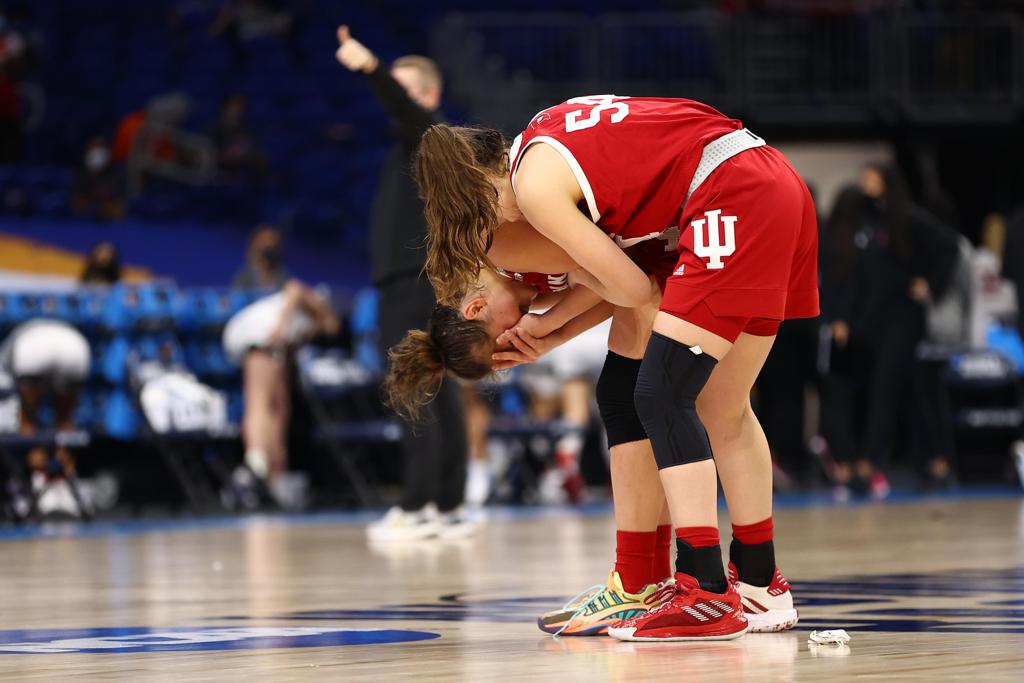 The first day of Sweet Sixteen matchups in the NCAA women’s basketball tournament are decided. There was only one No. 1 seed that got beat.

Indiana advances to its first NCAA Division I Women’s Basketball Elite Eight in school history. Juniors Aleksa Gulbe (11 point, 10 rebounds) and Grace Berger (12 points, 12 rebounds) added double-doubles to become the first Hoosier duo with a pair of double-doubles in an NCAA Tournament game since Kym Royster did against Notre Dame in 2016 (10 points, 10 rebounds). 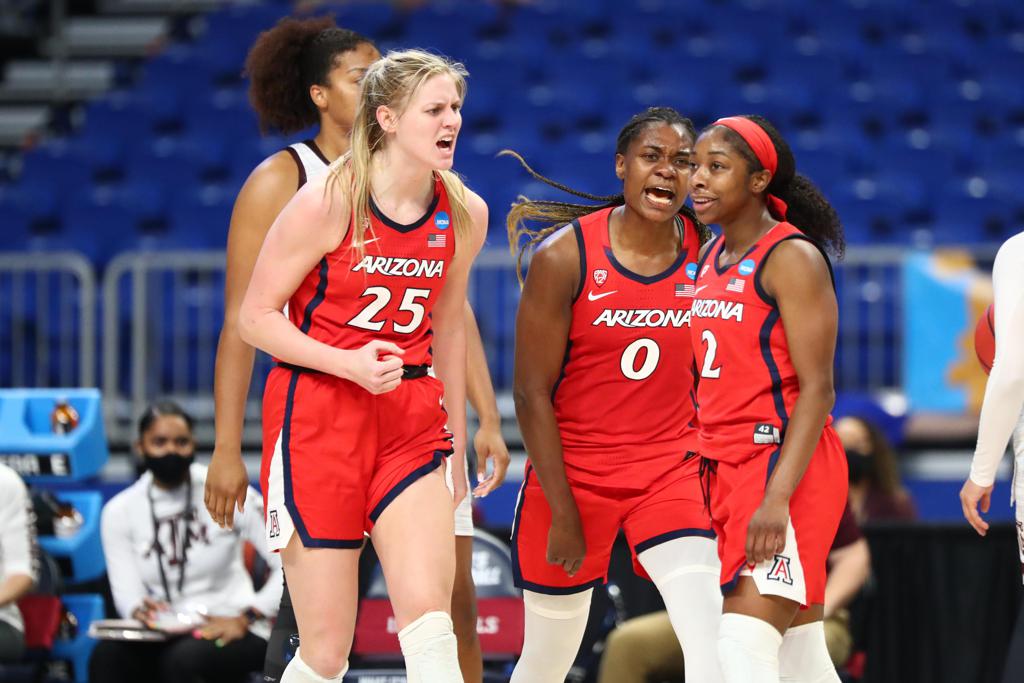 McDonald had a huge night to help put away A&M, scoring 31 points and canning six of her 12 three-point attempts. Arizona advances to the Elite Eight for the first time in program history and now holds a 19-5 overall record. 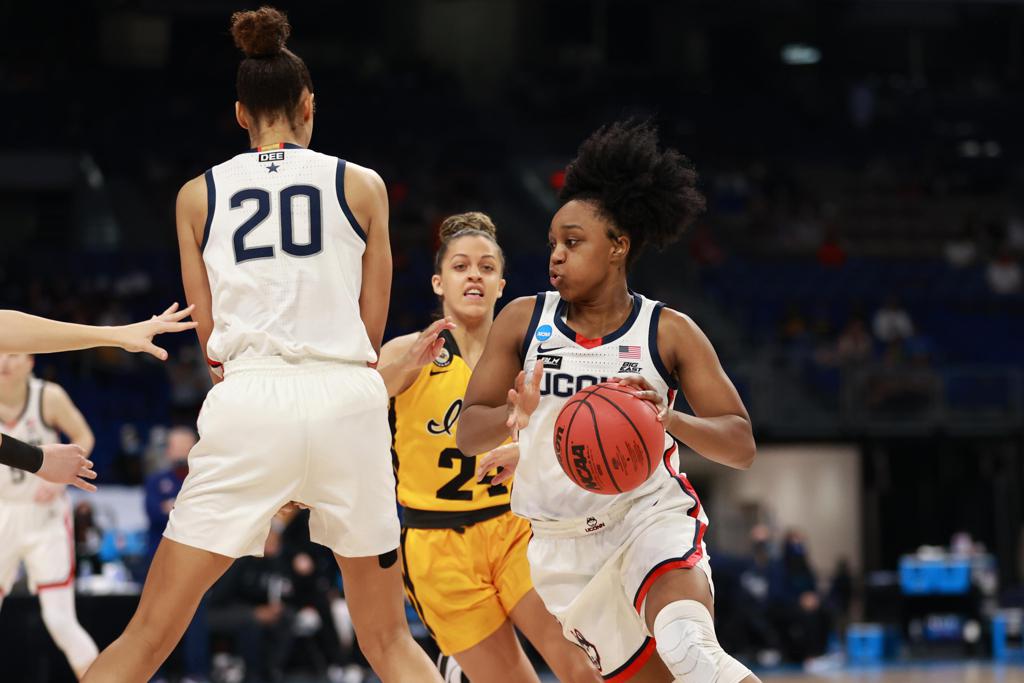 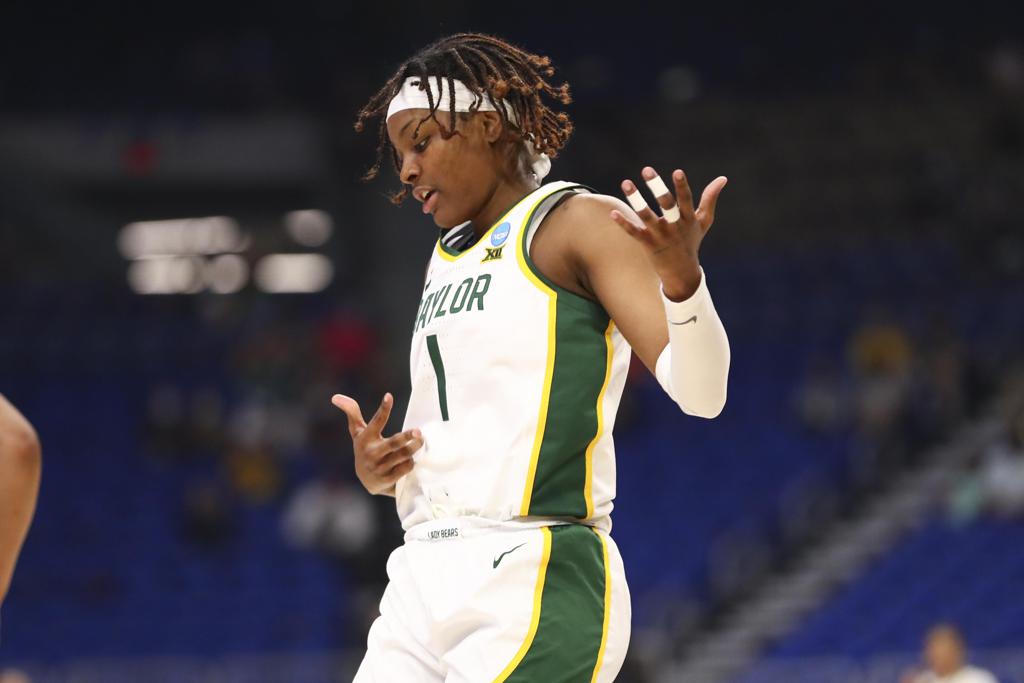 NaLyssa Smith led all scorers with 24 points, including going a perfect 11 for 11 from the field.