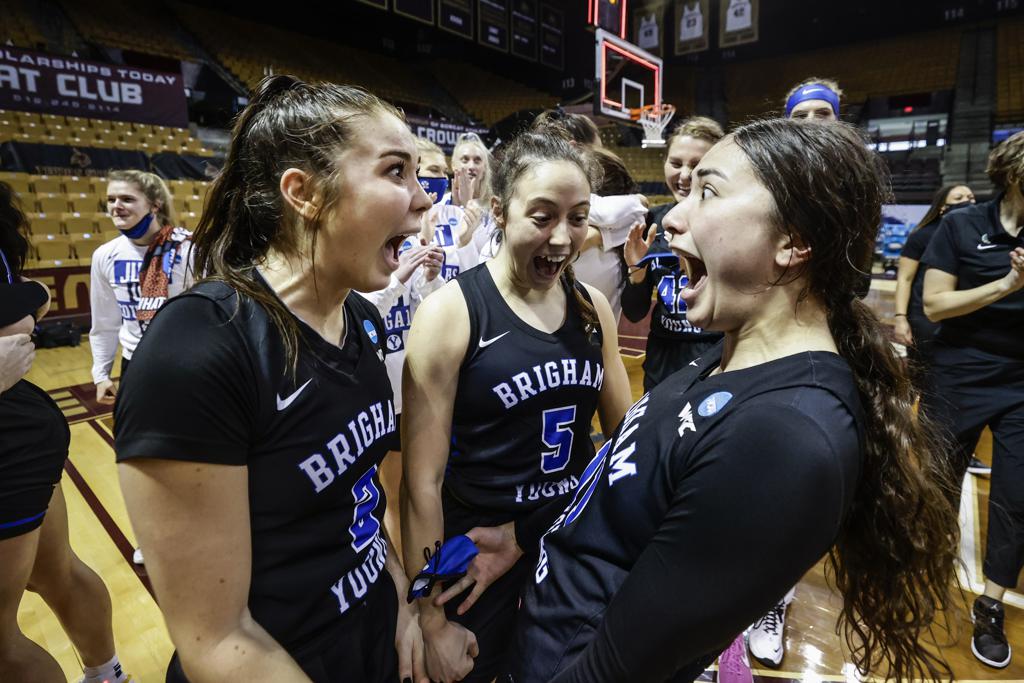 Alamodome – North Court (4 p.m. CT) - #2 Louisville vs. #7 Northwestern, ESPN 2
Louisville trailed most of the first half against Marist last night, however the Cards used a 22 to 1 run in the third quarter to bring the game out of reach for Marist.

Player to Watch: Hailey Van Lith (Louisville)- She led the way with 17 points on 7 of 11 shooting and chipped in 4 assists in 27 minutes played. 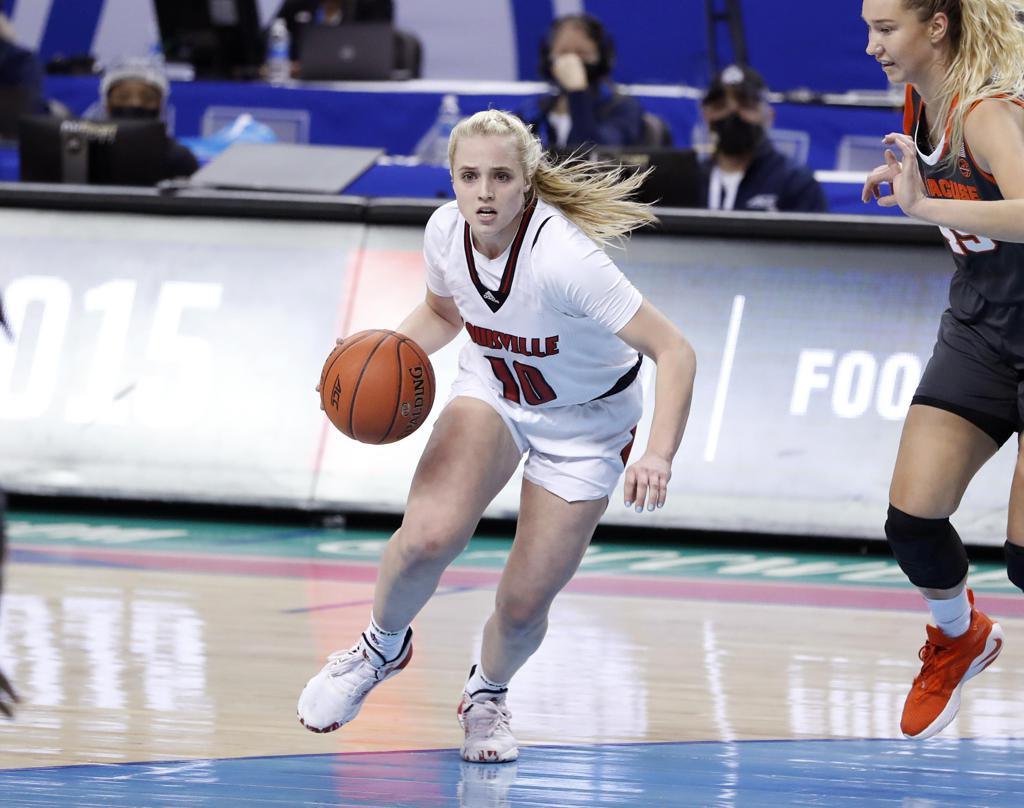 Alamodome – North Court (8 p.m. CT) - #3 UCLA vs. #6 Texas, ESPN2
Michaela Onyenwere scored a game-high 25 points, Charisma Osborne posted a double-double with 15 points and 10 rebounds and Natalie Chou added 15 points, as the third-seeded Bruins won their NCAA Tournament opener on Monday at the Frank Erwin Center with a 69-48 win over No. 14-seed Wyoming.

Player to Watch: Charlie Collier (Texas)- Collier finished with 23 points, 15 rebounds and seven of the team’s 20 offensive boards against Bradley.

Player to Watch: Nyara Sabally (Oregon)- She is the younger sister of WNBA player Satou Sabally, added 17 points on 8-of-12 shooting  against South Dakota. 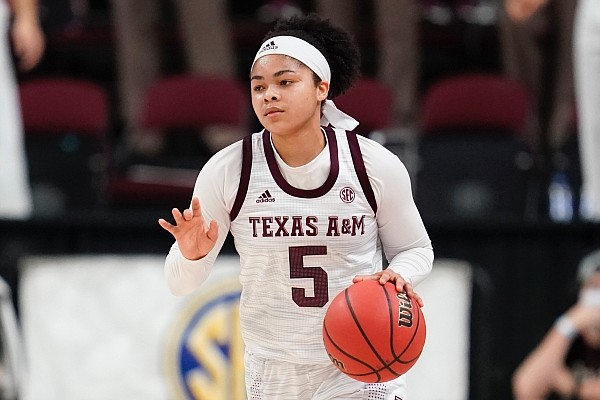 The Aggies are coming off a first round thriller against the Troy Trojans on Monday where A&M came away with an 84-80 victory. The Maroon & White was led by a career-high 21 points from sophomore Jordan Nixon. The New York native had nine points in the final period and went 3-of-3 from the field, including three clutch free-throws as the game wound down. Ciera Johnson dominated the paint with 16 points and 14 rebounds, while Aaliyah Wilson dished out a career-tying six assists and steals.

Player to Watch: Ashley Joens (Iowa State)- She poured in 33 points and is an Associated Press Honorable Mention All-American. 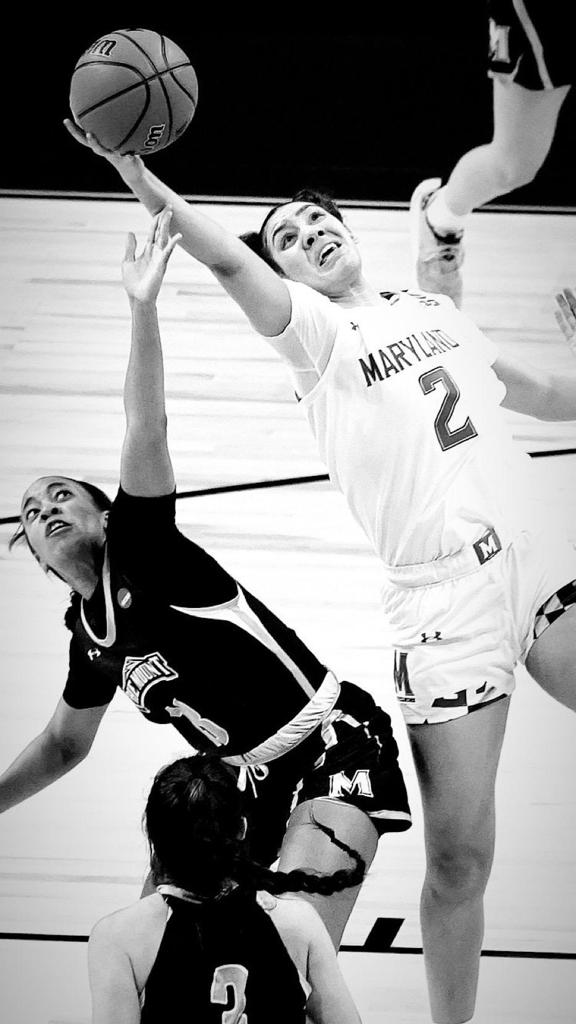 The second-seeded Maryland women's basketball team opened the NCAA Tournament with a 98-45 victory over Mount St. Mary's in the First Round Monday afternoon at the Alamodome.

Player to Watch: Jordan Lewis (Alabama)- She logged a near triple-double with a career-high 32 points, 11 rebounds and eight assists. She was one-point shy of tying the program’s single-game scoring record in an NCAA tournament game, set by Yolanda Watkins in the quadruple-overtime contest against Duke in 1995. 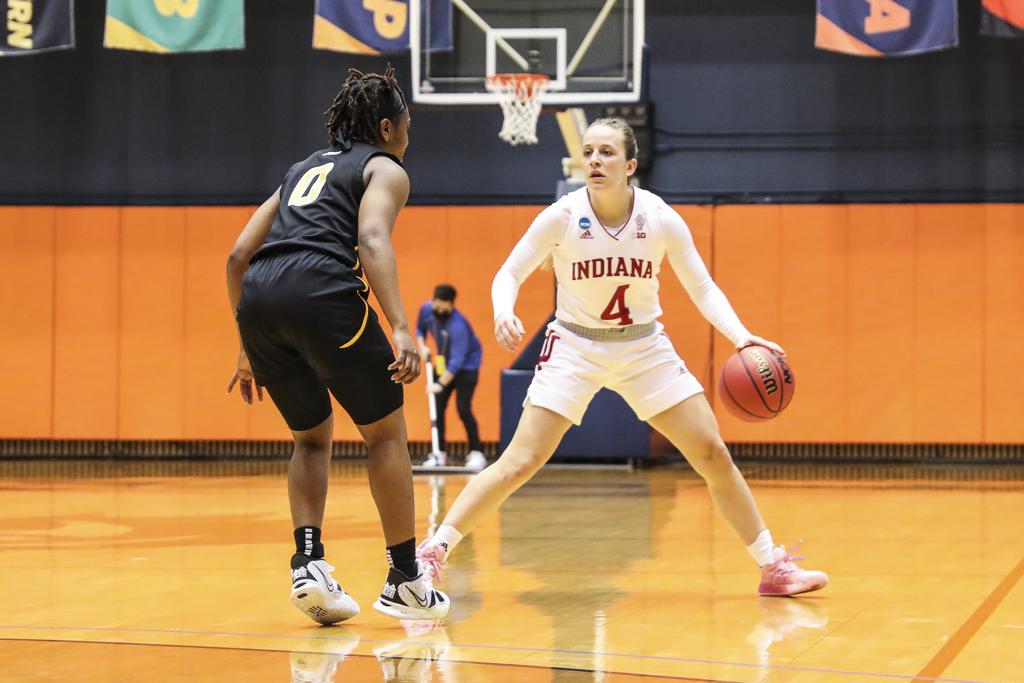 No. 4 Indiana turned it on in the second half as it cruised to a 63-32 win over VCU in the NCAA Tournament first round on Monday afternoon at UTSA Convocation Center. Junior guard Grace Berger led the way with 20 points as senior guard Ali Patberg and sophomore forward Mackenzie Holmes each added double figures.

Harding led all scorers at the break with 14 points. She finished the game with a team-high 28 points on 8 of 17 shooting, including 4 of 9 from distance. Harding also shot 8 of 10 from the charity stripe and Gonzales contributed 17 points to go along with six rebounds, four assists and three steals. 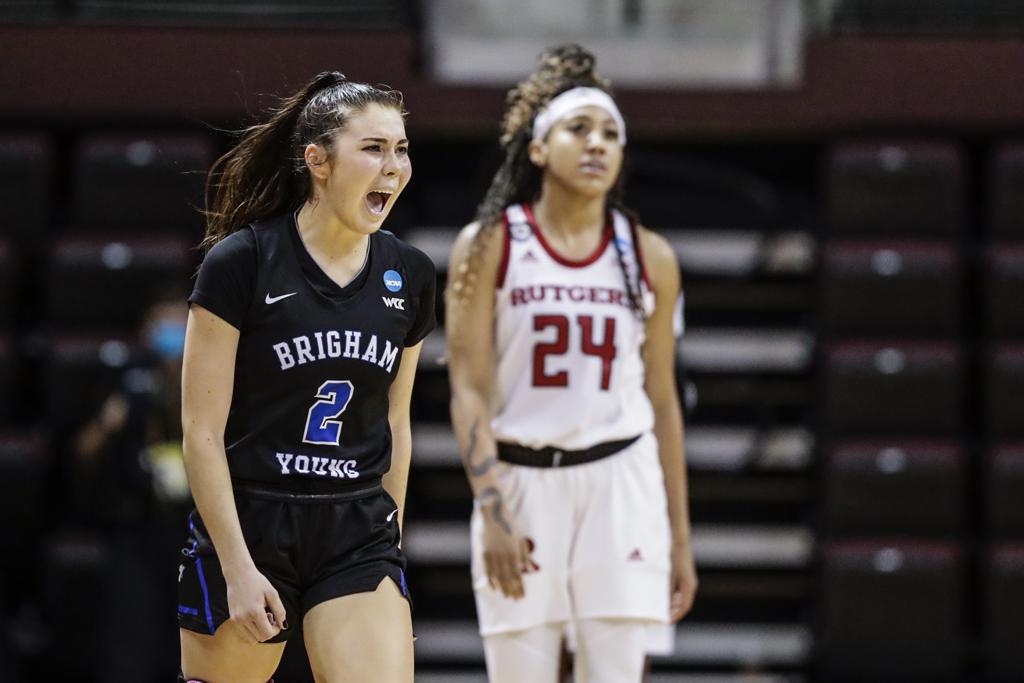