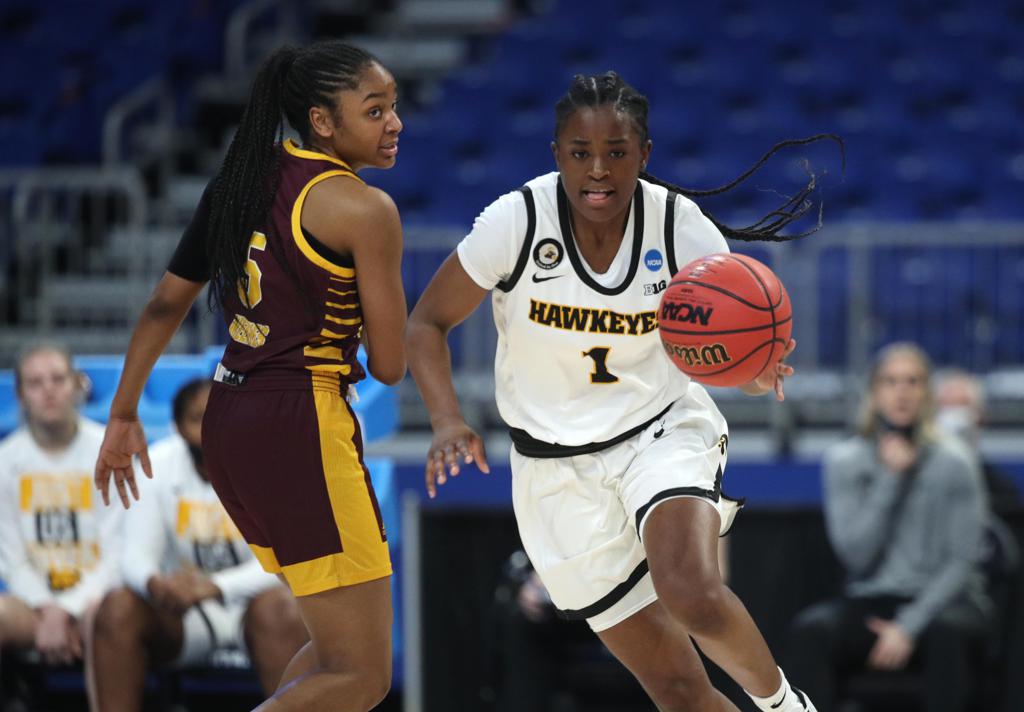 Alamodome - Court 1 (4 p.m. CT): #3 Tennessee vs. #6 Michigan, ESPN2
The absence of junior guard Amy Dilk, one of the main facilitators of the offense and an 18-game starter, forced the offense to make adjustments. Dilk did not make the trip out to San Antonio for the tournament due to “medical issues,” and junior guard Danielle Rauch started in place of Dilk.

Player to Watch: Hailey Brown (Michigan)- shot 9-for-10 from the floor in just the third quarter on her way to shooting 12-for-16 overall. She would finish with 28 points. 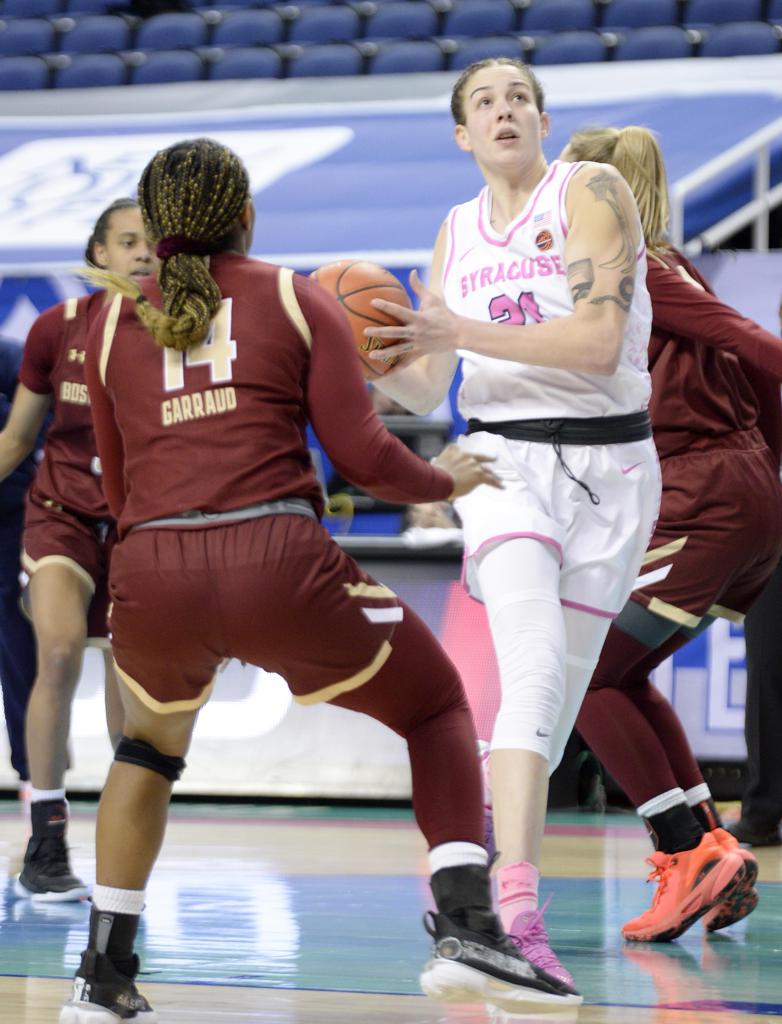 Player to Watch: Emily Engstler (Syracuse)- scored 18 points and made three 3-pointers in the fourth quarter and No. 8-seed Syracuse pulled away from No. 9 South Dakota State for a 72-55 first-round win that had a sweet taste of revenge.

Player to Watch: Kai "CLUTCH"Field (NC State)- In NC State's last three NCAA Tournament wins (first round in 2021 and first and second rounds in 2019), guard Kai Crutchfield has hit 3+ three pointers in each. She shot 3-of-5 from long range against Maine in 2019, 3-of-4 against Kentucky in 2019 and went 4-of-5 from distance on Sunday against North Carolina A&T. In seven career NCAA Tournament games, the senior has shot 13-of-21 for a 61.9 percent success rate from long range. She averages 1.9 made threes per contest in the Big Dance. 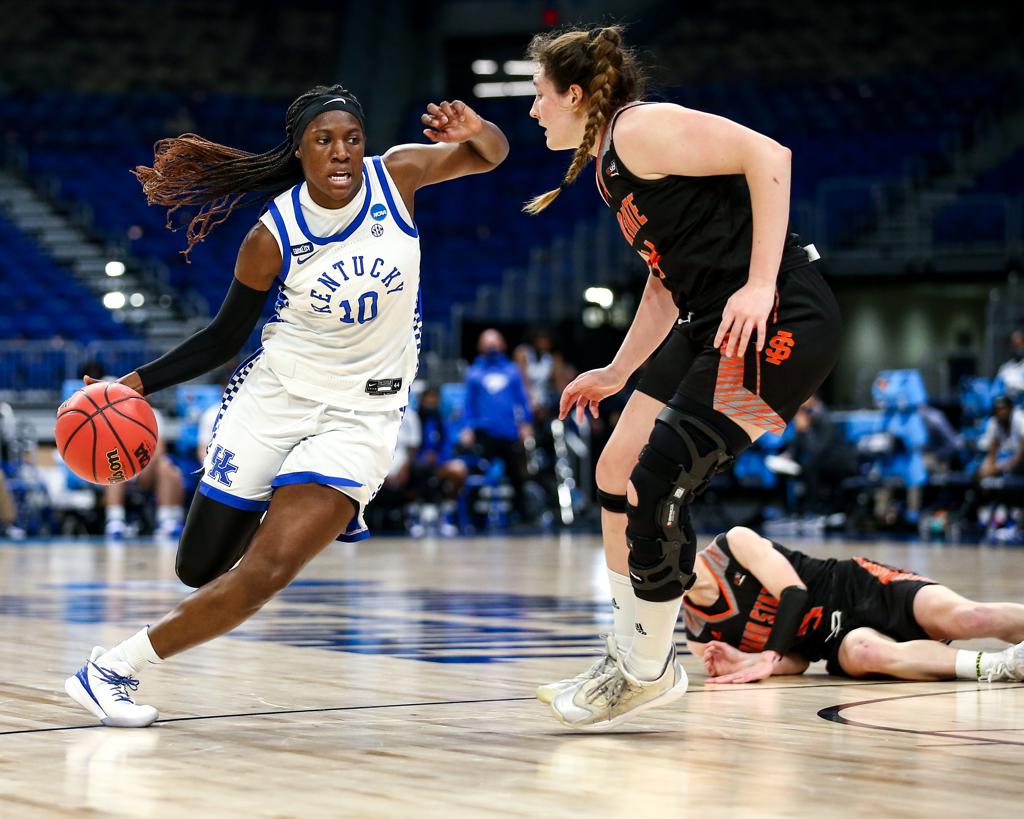 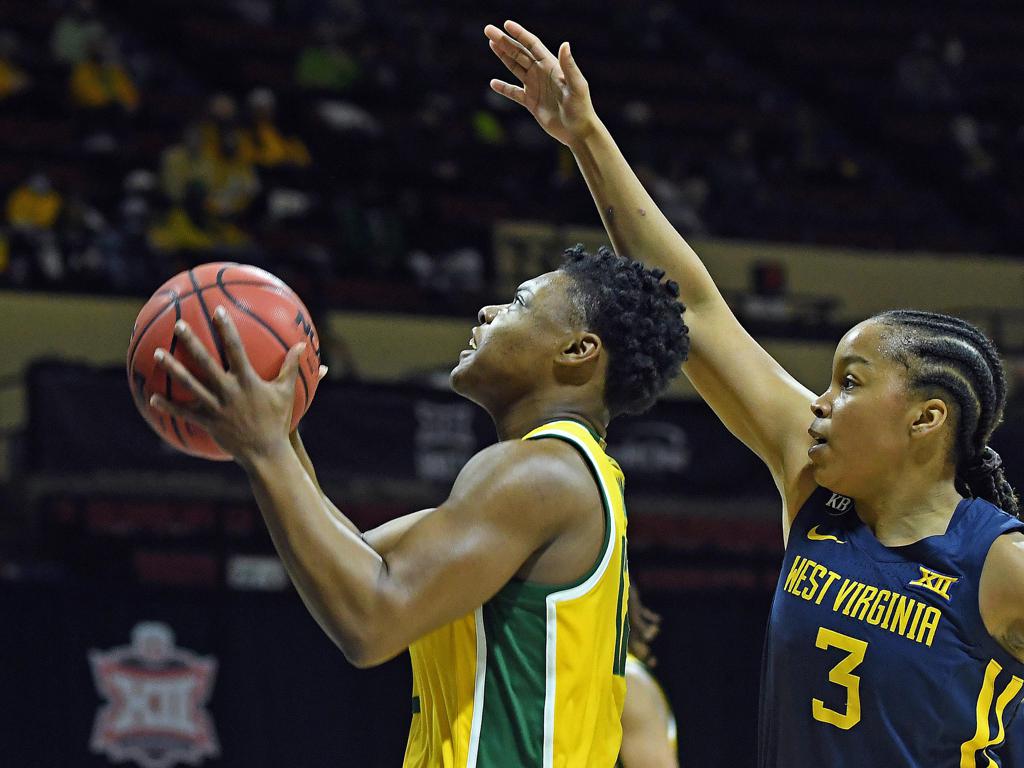 Moon Ursin scored a career-high 24 points, All-American NaLyssa Smith had a double-double and fifth-ranked Baylor had no problem in its women’s NCAA Tournament opener, cruising to a 101-52 win over Jackson State on Sunday. 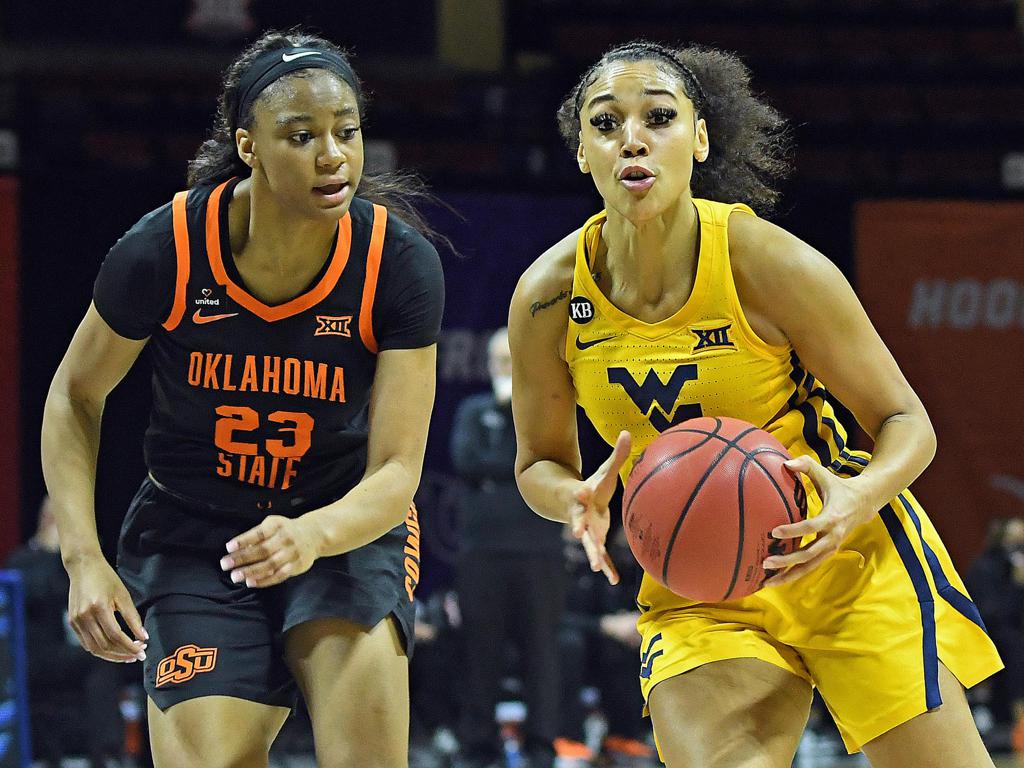 West Virginia is coming off a 77-53, opening-round win over No. 13 Lehigh on March 21, at Bill Greehey Arena in San Antonio.

Sophomore forward Esmery Martinez led the team in rebounding, with 11, and scored 16 points to tally her 15th double-double of the season. Sophomore guard Kirsten Deans also finished in double figures against the Mountain Hawks, with 19.

UTSA Convocation Center (8 p.m. CT): #1 Stanford vs. #8 Oklahoma State, ESPN2
Mack was 13-of-22 shooting, feasting on variety of shots inside, and collected her 18th double-double of the season to send Oklahoma State (19-8), the eighth seed in the Alamo Region, into a second-round matchup.