Auriemma won conference coach of the year for the 17th time in his career and the 11th time in the Big East. He guided UConn to a perfect 18-0 record in the league — the eighth consecutive year the Huskies have gone undefeated in conference play — en route to the program’s 27th regular-season conference title. 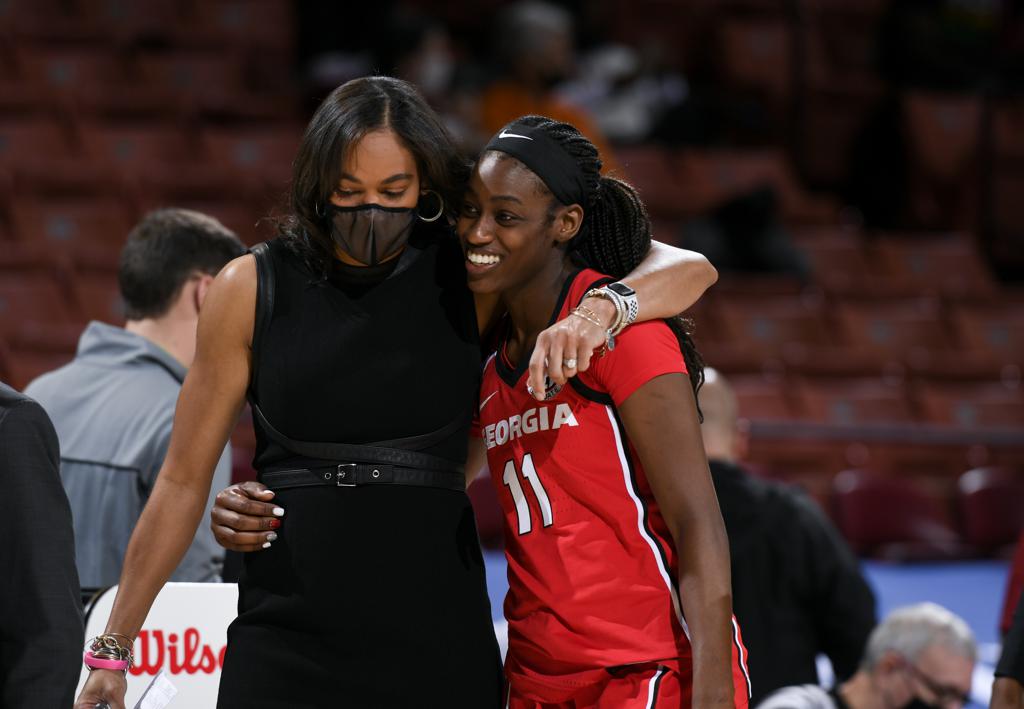 Taylor led Georgia to the SEC Championship game after being picked to finish No. 9 in the preseason.

The Bulldogs will enter the NCAA Tournament with a 20-6 record, after finishing 17-14 and swept Tennessee for the first time since 1985. 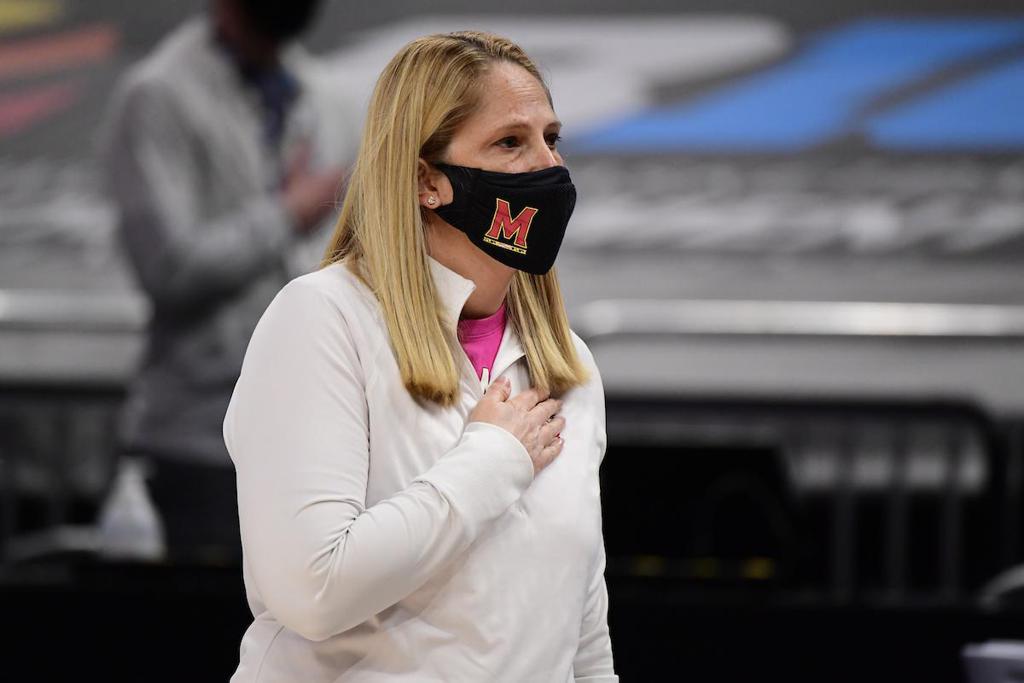 With five new starters, Frese's 2020-21 Terrapins are leading the country in scoring with 91.7 points per game. 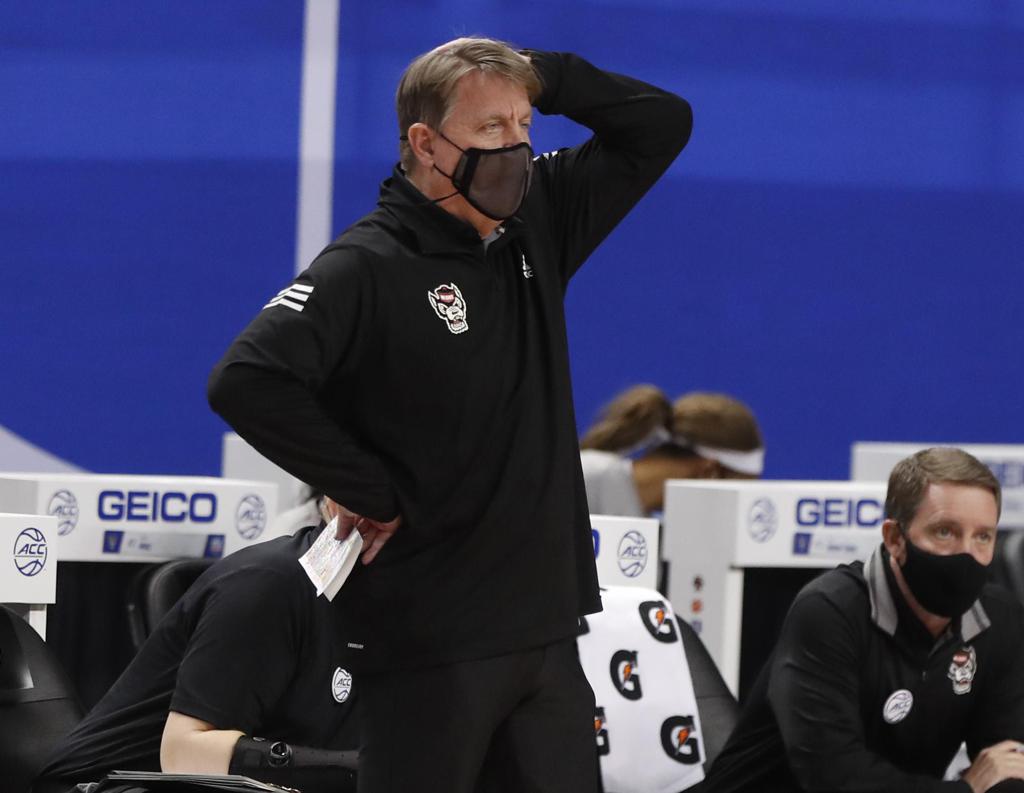 His team, which has compiled a 20-2 overall record thus far, earned a No. 1 seed for the upcoming NCAA Tournament. It marks the first top seed for NC State in its 26 NCAA Tournament appearances.

In the midst of his eighth season at NC State, Moore has compiled a 188-64 (.746) record while serving as the leader of the Pack. He owns 746 career wins, which ranks eighth among active NCAA Division I women's basketball coaches. Cal Baptist is the first program since UConn  (2018) to go undefeated in the regular season while also winning a conference tournament championship. No schools other than Baylor, Notre Dame, UConn and now CBU have accomplished this since 1998.

A&M leads the country in ranked wins (8) and is tied for the most total victories (19). Despite the shortened regular season, the Aggies are one win away from registering their 16th consecutive 20-win season under Blair.

The Dallas native is fourth among active coaches in wins with 832, and he makes A&M one of only six schools in the country to have a national championship winning coach leading its program. 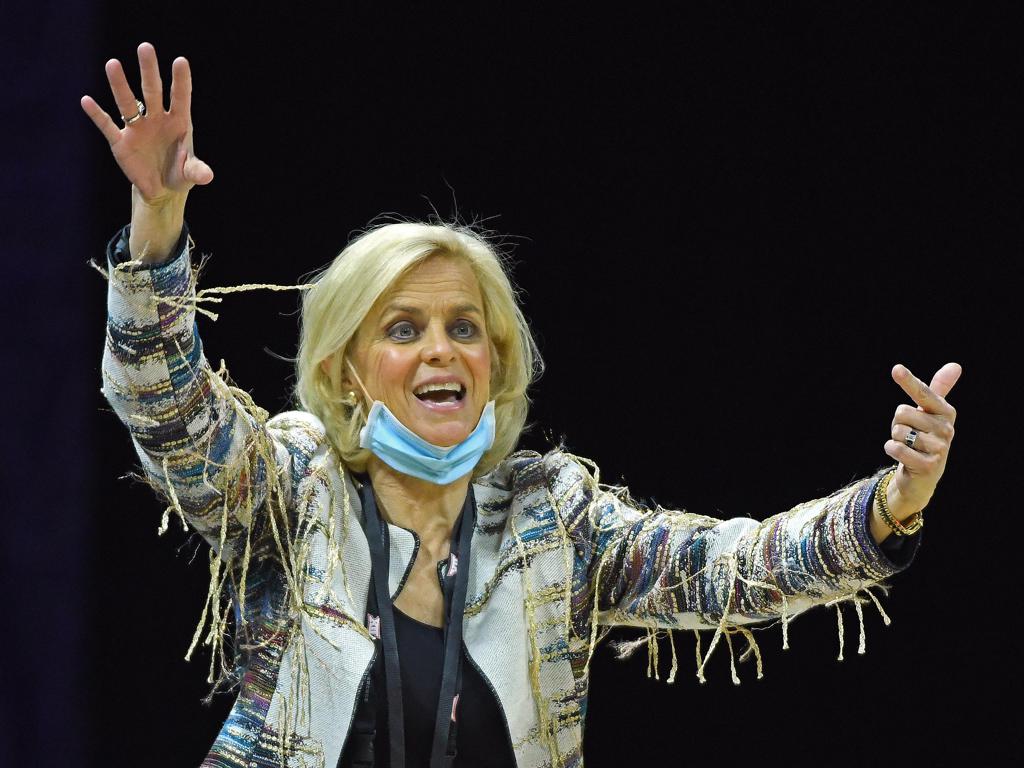 Mulkey's team has reeled off 17-straight wins in sweeping the Big 12 regular-season and tournament championships. Her team is looking to defend their National Championship that they won two years ago. 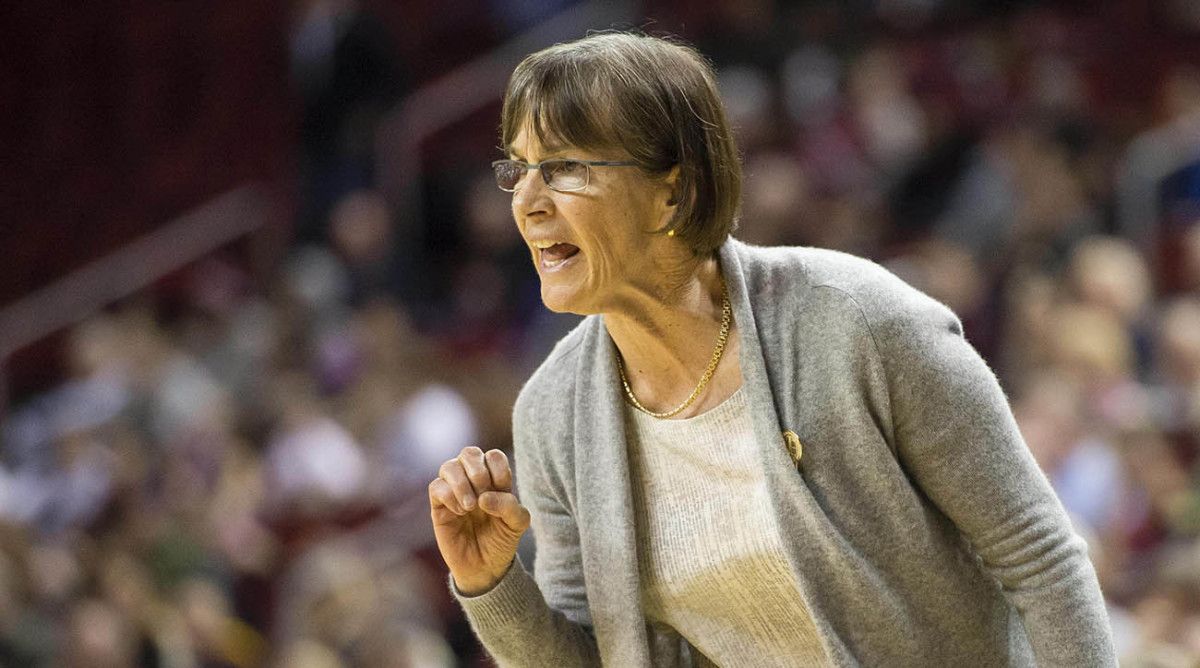 VanDerveer led the Cardinals to their 24th all-time Pac-12 regular season title as well as the 2021 Pac-12 Women’s Basketball Championship and was named the Pac-12 Women's Coach of the Year for the 16th time.

By visiting World Exposure Report Division 1 Head Coach of the Year Poll from March 18-31, fans will have the opportunity to cast a ballot daily for the World Exposure Report National Player of the Year Award. There also will be opportunities to vote  on the @WorldExposureWB Twitter page. The fan vote accounts for five percent of the overall vote.