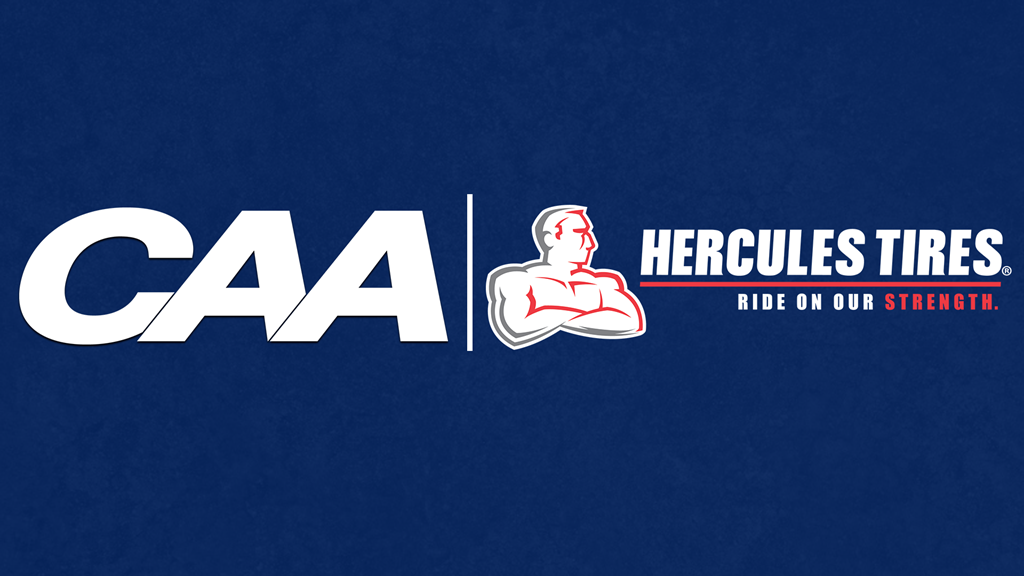 RICHMOND, Va. (February 17, 2021) – The bracket has been released for the 2021 Hercules Tires CAA Men’s Basketball Championship. The 10-team tournament will be held March 6-9 at the Atlantic Union Bank Center on the campus of James Madison University in Harrisonburg, Va.

CBS Sports Network will once again televise the semifinals and championship game of the tournament. The two semifinal contests are set for 6 p.m. and 9:30 p.m. on Monday, March 8, while the title game will tip at 7 p.m. on Tuesday, March 9.

The Atlantic Union Bank Center, which opened in November, 2020, is a state-of-the-art 8,500-seat facility that features a club area, practice court, meeting rooms and sports medicine areas. The building has the latest in lighting and audio technology and includes an adjacent 1,500-space parking deck. This will be the first time since 1986 that the CAA has crowned its men’s basketball champion at an on-campus facility.

The CAA Men’s Basketball Championship has been one of the most competitive in the nation, with eight different schools having claimed the title over the past decade. During that period, two championship games have gone to overtime and three others have been decided by five points or less.