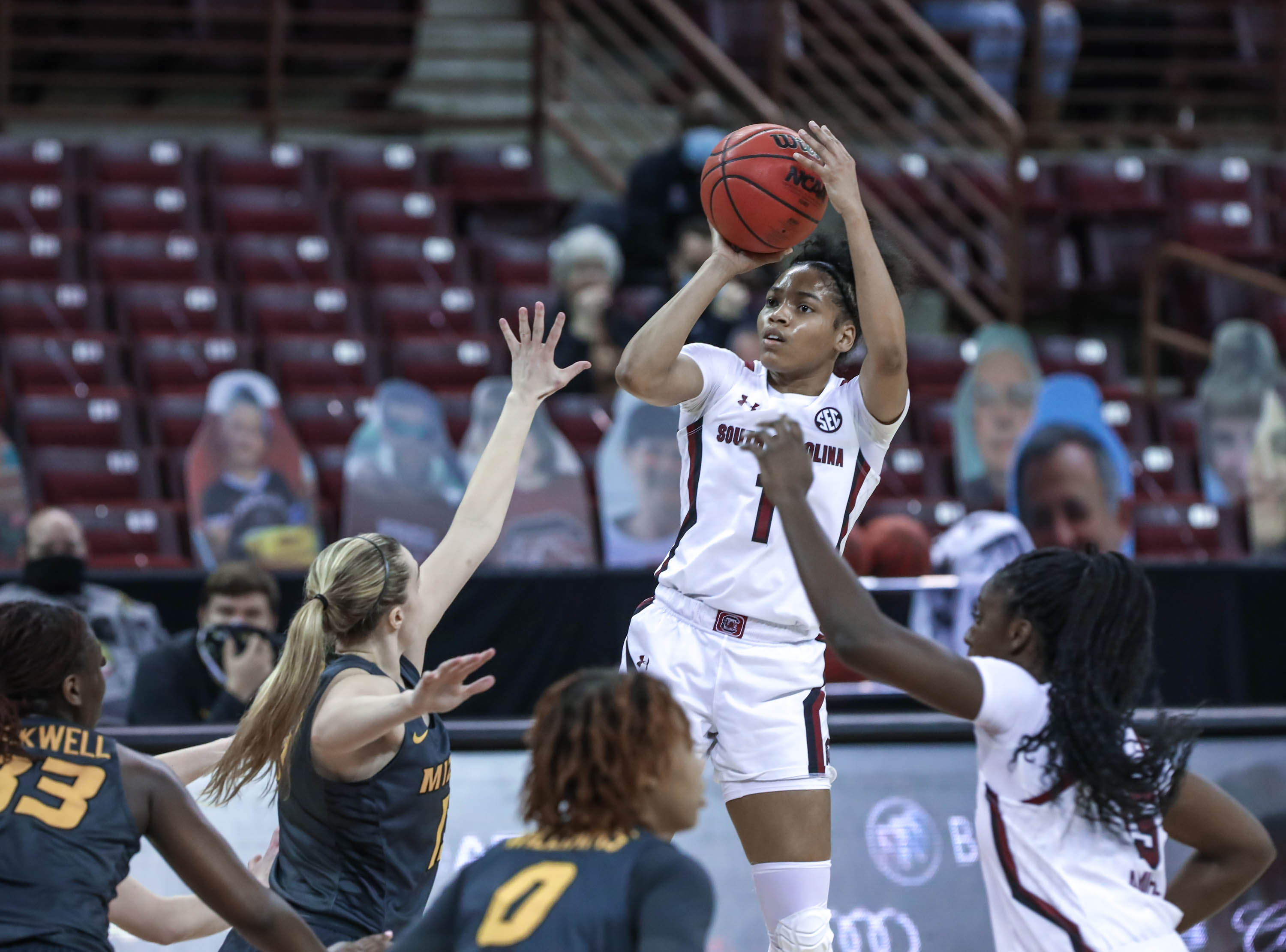 Tennessee 56, Kentucky 71
Jazmine Massengill, scored a season-high 11 points for the Cats, including three baskets from behind the arc against her former team.

Junior Rae Burrell was the high scorer for the Lady Vols with 22 points and six rebounds. Sophomore Jordan Horston pitched in 11 points and three assists.

Auburn 54, Georgia 74
Auburn’s Unique Thompson led all scorers with 22 points, but a big Georgia run to end the third quarter put the game out of reach as the Tigers fell 74-54 Thursday night at Stegeman Coliseum.

Thompson finished with 22 points and 12 rebounds for her 13th double-double of the season and 55th of her career. She also added a team-high four steals. Thompson topped the 1,100-rebound mark for her career and now has 1,103; she is 15 shy of the Auburn career record of 1,118 held by Becky Jackson. Her next double-double will tie her with former Georgia star Katrina McClain for 11th in SEC history.