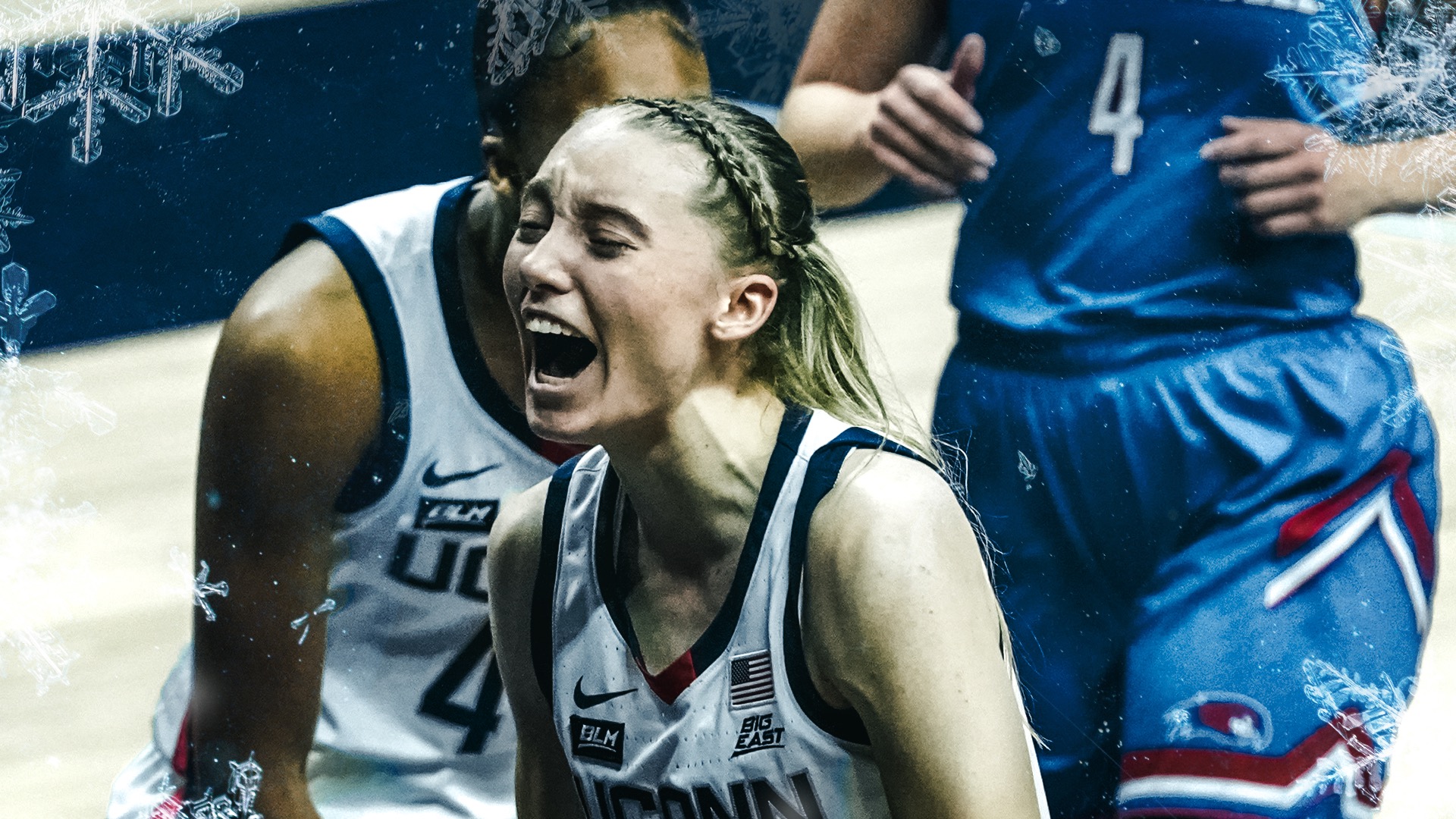 Caitlin Clark, Iowa
Clark has recorded 102 assists, ranking fourth nationally, and tallied 384 total points, ranking fifth in the NCAA. She ranks fifth and eighth, respectively, in points per game (25.6) and assists per game (6.8). Howard continues her move up the career record book at UK, ranking fourth all-time in career 3-pointers made with 192, while her 1,454 career points scored ranks 14th all-time. On the year, Howard has led UK in scoring, rebounding and assists eight times.

The Dawn Staley Award is given to the most outstanding collegiate guard in the country; a player who exemplifies the skills that Dawn possessed during her career -- ball handling, scoring, her ability to distribute the basketball and her will to win. Four finalists will be announced in mid-March and the winner will be announced the weekend of the NCAA Final Four. The award will be presented Thursday April 8.