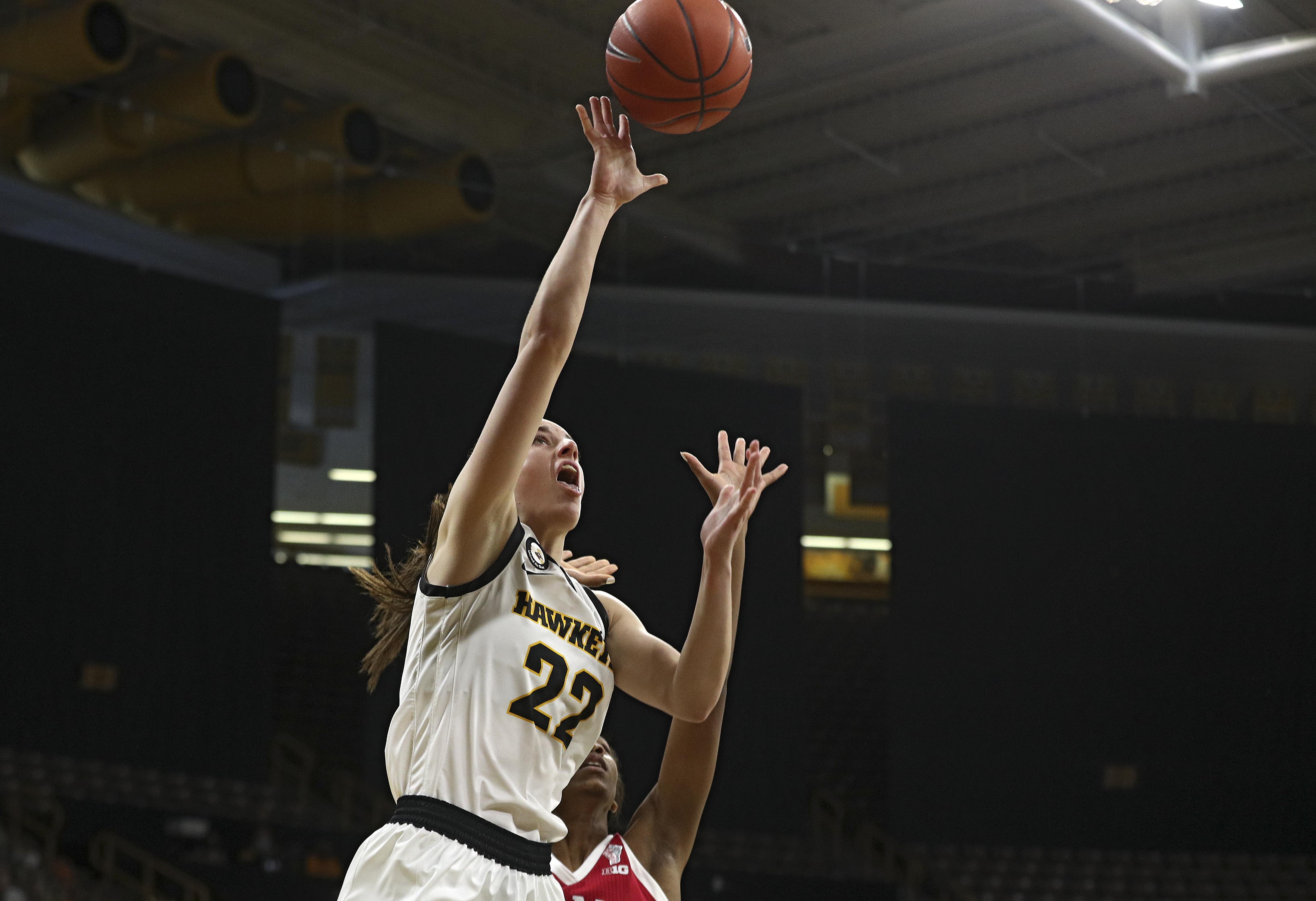 Nebraska 78, Rutgers 62
Sam Haiby scored 20 points but the Nebraska women's basketball team came up short in the Rutgers return to play after a 36-day layoff, as the Huskers suffered a 78-62 loss to the Scarlet Knights at the RAC on Sunday afternoon.

Rutgers' freshman guard Diamond Johnson added her ninth consecutive double-figure scoring effort with 22 points on 8-of-11 shooting with four three-pointers to go along with three assists and three steals, while senior Arella Guirantes contributed 17 points on 5-of-21 shooting.

With the win Indiana earned the program's 800th career victory. Gopher sophomores Sara Scalia and Klarke Sconiers each finished with 12 points. Scalia was 4-of-9 on field goals with a pair of 3-pointers and made both free throw attempts to improve to 22-22 at the line this year. Sconiers scored 10 of her 12 points in the second half, and she matched Sissoko by making five of eight shots from the field.

Ohio State forwards Dorka Juhasz and Aaliyah Patty each recorded a double-double in the win. Juhasz finished with a game-high 18 points to go along with 10 rebounds while Patty had 14 points and also pulled-down 10 rebounds.