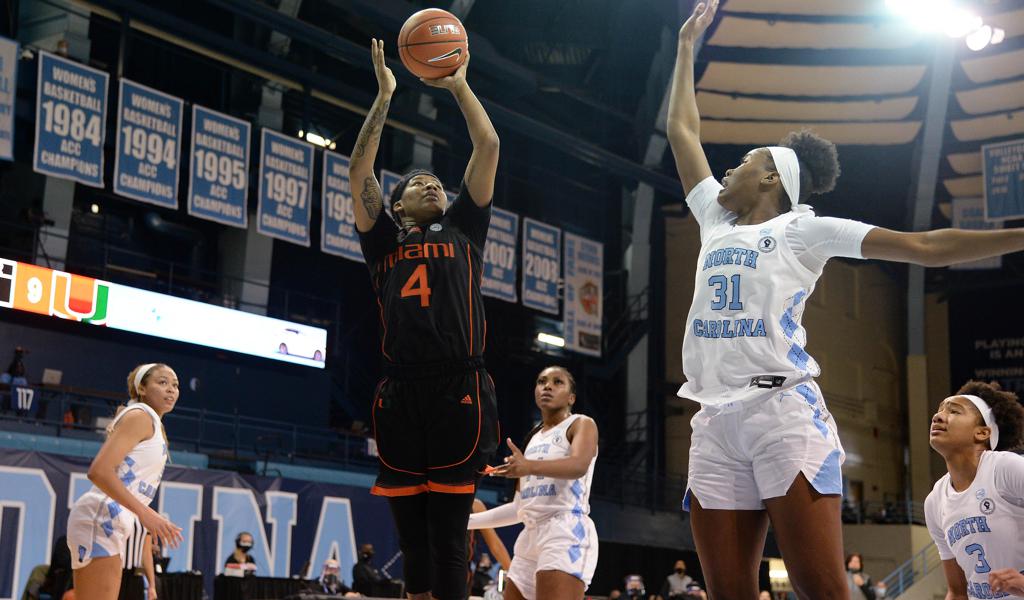 Senior center Janelle Bailey led UNC on Sunday with 18 points and a season-high 15 rebounds. It was her 40th career double-double and came in her 100th game as a Tar Heel.

Graduate guard Petra Holešínská was the only other Tar Heel in double figures with 10 points, marking the first time this season that UNC has not had at least three players in double figures. The Yellow Jackets trailed 54-52 with 1:04 left and Lorela Cubaj scored the final four points of the game from the free throw line.

Hokies' Aisha Sheppard led all scorers with 20 points in the contest. VT  now 7-12 against the Yellow Jackets. 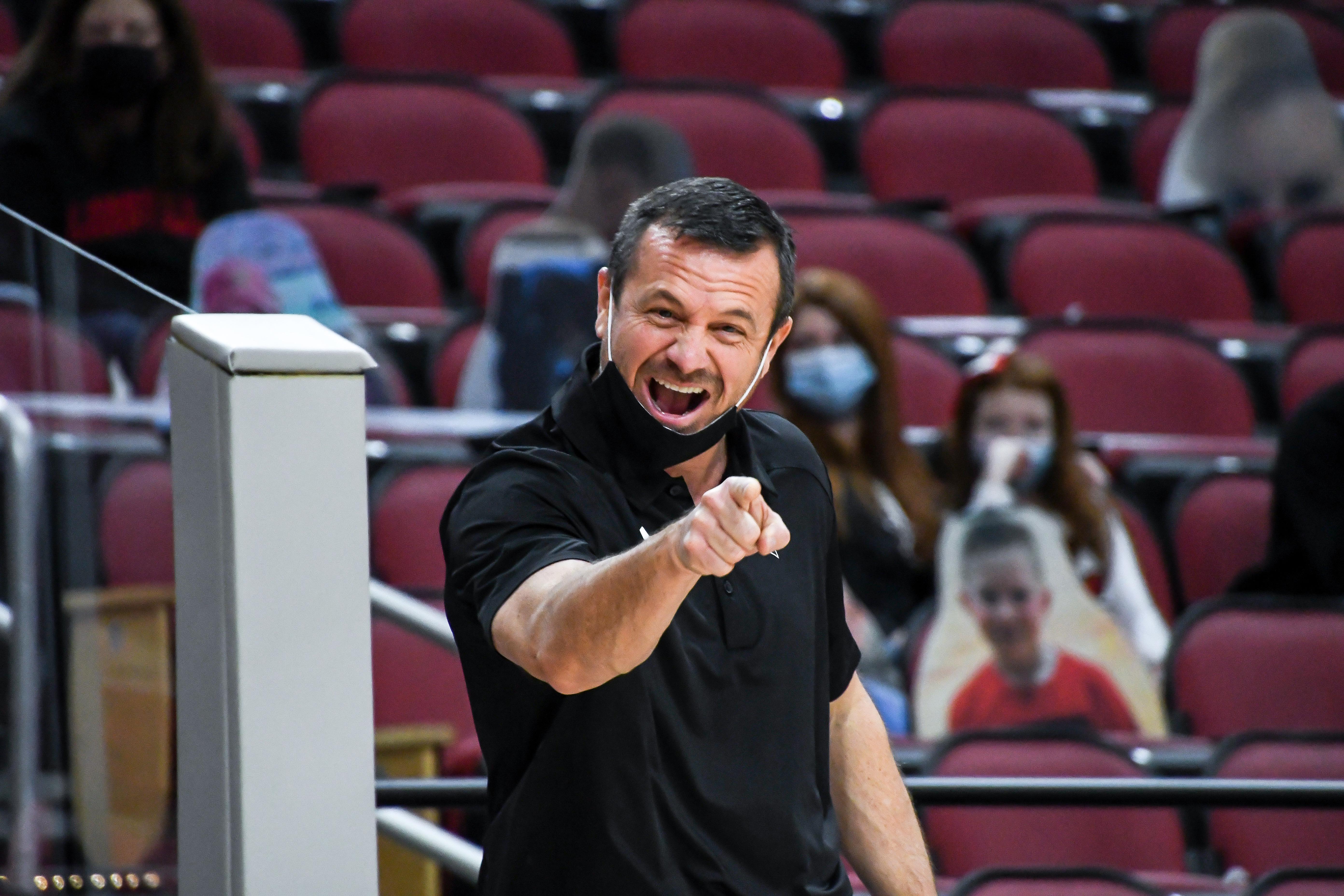 Gabby Elliott led Clemson in scoring. She tallied 11 points and also hauled in a team-best eight rebounds. Delicia Washington got off to a hot start by scoring eight points in the first quarter. She finished with 10 points on 5-of-12 shooting. Tylar Bennett chipped in seven points, and Hannah Hank added six points. Louisville's Kianna Smith led all scorers with 17 points to go along with her game-high six assists.

The Tigers (8-4, 3-4) shot 27.1 percent from the floor, and the Cardinals (10-0, 3-0), who sank eight 3-pointers, finished with a field goal percentage of 45.8. Clemson went 7-of-9 at the free throw line, and Louisville made 8-of-9 free throws. In the rebounding battle, Clemson pulled down 43 boards to Louisville's 41, with 21 of the Tigers' rebounds coming on the offensive glass. Also of note, the Tigers scored 14 points off 16 Cardinal turnovers and recorded 24 points in the paint.