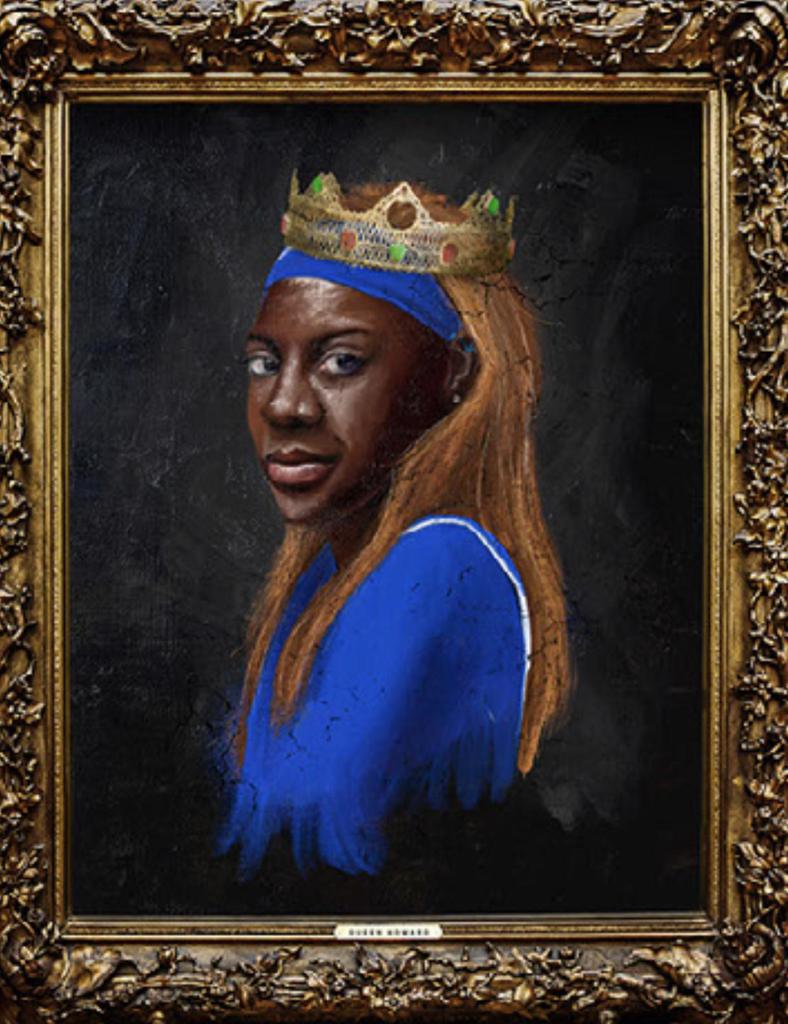 Howard continues her move up the career record book at UK, ranking fourth all-time in career 3-pointers made with 181, while her 1,308 career points scored ranks 21st all-time. With 10 more points, Howard will move into the top 20 all-time, passing Bria Goss. Fans are encouraged to visit RhyneHoward.com to keep up with the junior’s campaign to become a unanimous All-America selection and national player of the year. -Evan Crane

Cunane was a Third Team All-American in 2019-20, as named by the Associated Press and the U.S. Basketball Writers Association. She is also currently on the early watch lists for the 2021 Jersey Mike's Naismith Trophy, the 2021 Wade Trophy, and the 2021 Lisa Leslie Award that honors the best center in college women's basketball. 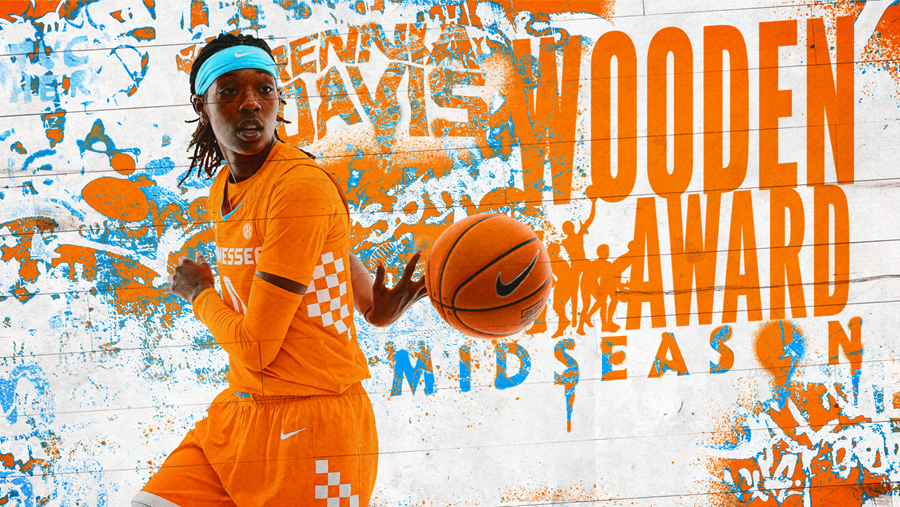 Davis is on her way to becoming one of only five Lady Vols who rank in the top 10 in both career scoring and rebounding average and is in the process of becoming only the 13th UT woman to average double figures in scoring all four years of her career.

Caitlin Clark
Clark ranks in the top-15 nationally in nine categories. She is one of five student-athletes across the country to register a triple-double this season and ranks fourth in the nation in total points (211) and points per game (26.4), ranks seventh in assists (52) and assists per game (6.5), ranks ninth in field goal attempts (154) and field goals made (70), ranks 12th in 3-pointers attempted (69), and ranks 15th in free-throws made (46).

Arella Guirantes
Eight games into the 2020-21 campaign, the Bellport, N.Y. has already claimed an ESPN National Player of the Week award and two Big Ten Player of the Week accolades, while becoming just the third player in program history and one of just five players across the nation this year to record a triple-double. She ranks in the nation's Top 30 in points, assists, steals and blocks per game, a rare feat with that level of production across all four statistical categories. She is averaging 22.5 ppg, 7.1 rpg, 5.4 apg, 3.1 spg and 2.3 bpg in 2020-21 with a pair of 30-point performances against then-No. 14 Maryland and Iowa, who was receiving votes in the national polls.

Honorees have proven to their university that they meet or exceed the qualifications of the John R. Wooden Award as set forth by Coach Wooden and the Wooden Award Steering Committee, including making progress towards graduation and maintaining at least a 2.0 cumulative GPA. Previous winners include Larry Bird ('79), Michael Jordan ('84), Tim Duncan ('97), Kevin Durant ('07), Candace Parker ('07; '08), Maya Moore ('09; '11), Chiney Ogwumike ('14), Breanna Stewart ('15; '16) and last year's recipients, Sabrina Ionescu of Oregon and Obi Toppin of Dayton.