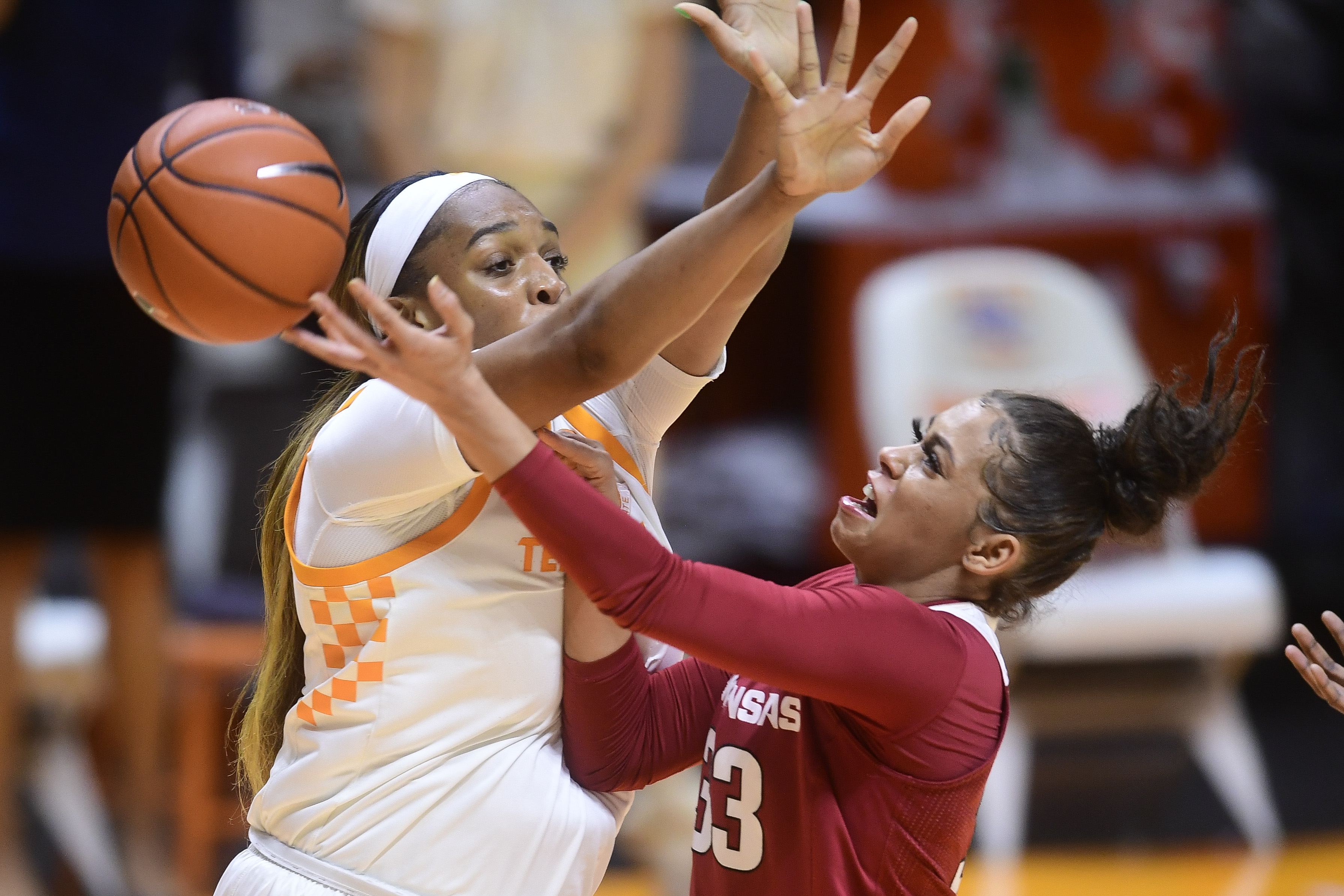 Arkansas (10-3, 1-2 SEC) was led by Chelsea Dungee who finished with 30 points and seven rebounds. Destiny Slocum and Amber Ramirez were also in double digits with 17 and 15, respectively. 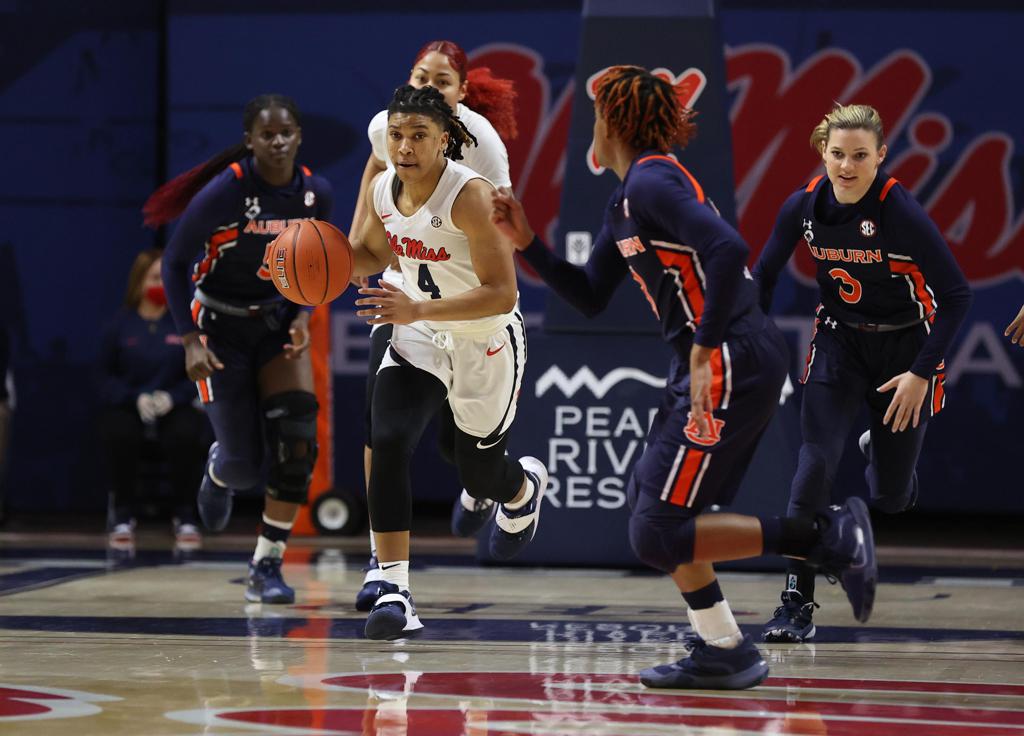 The Rebels secured their first SEC win of the season, snapping a string of 23 straight conference losses including two SEC Tournament games. 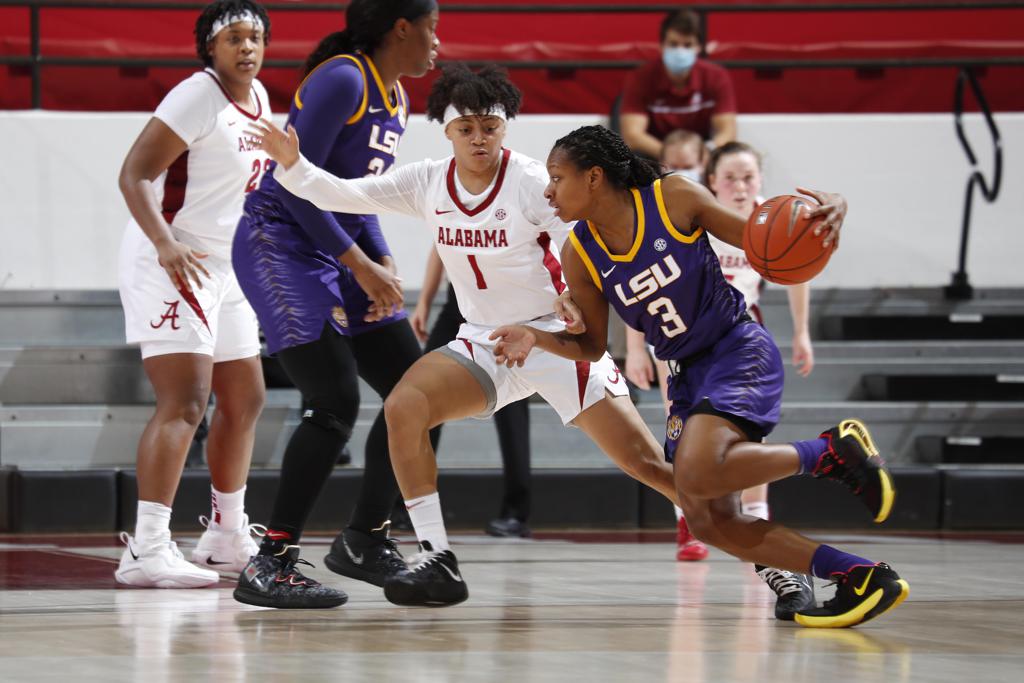 Tigers' Khayla Pointer continued to show her natural scoring ability, exceeding her season-high in points, with 25. She filled the rest of her stats line with three rebounds and five assists. Redshirt-senior Faustine Aifuwa collected another double-double, the 14th of her career and her fifth of the season. She finished strong with 14 points, 10 rebounds, and an assist. Sophomore Tiara Young’s effective performances carried over in this ballgame, amassing 12 points, six rebounds, and an assist.

Nixon scored the first 11 points of the game for Texas A&M and finished the game with 19 points and 3 assists. 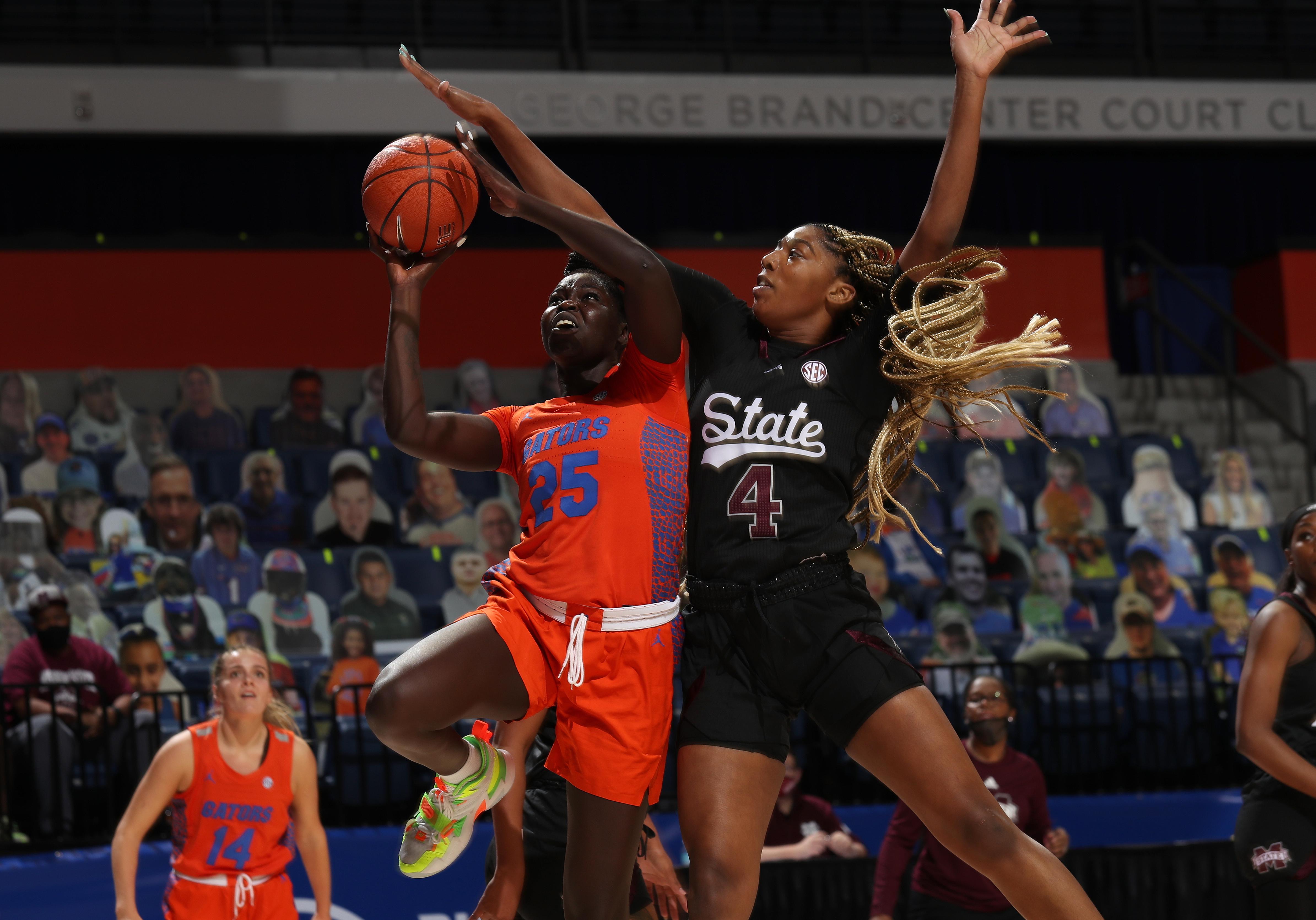 Florida's defense conceded just 68 points, limiting the high-powered Bulldog offense to a figure 15 points below its average coming in. Florida's perimeter defense, one of the best statistically speaking in the nation, held its opponent to five or fewer three-pointers for the 10th time this season.