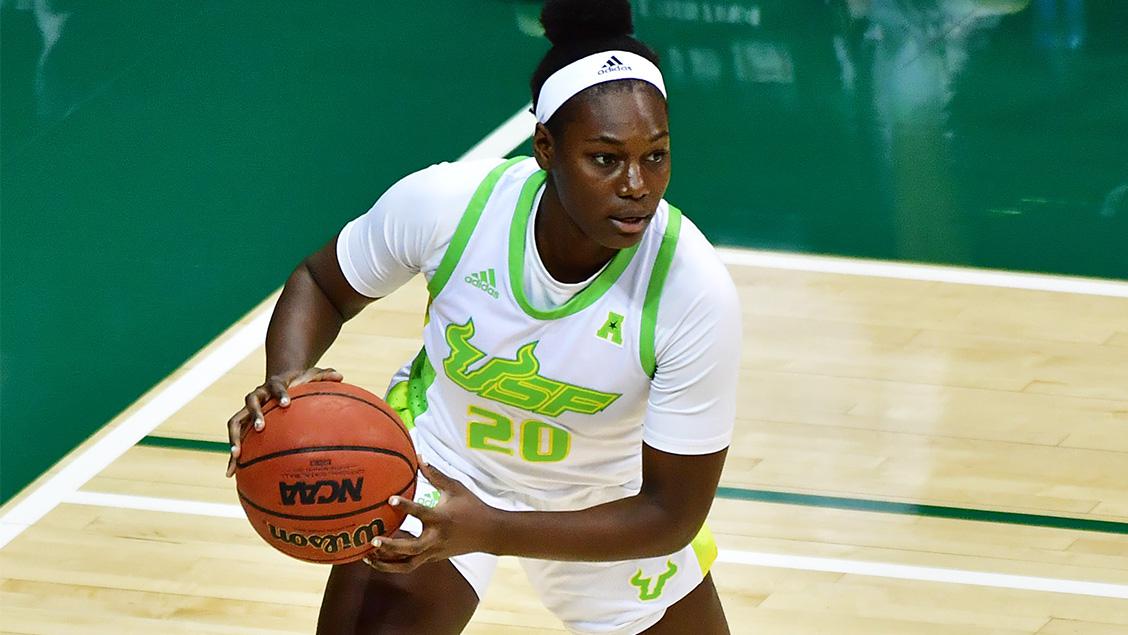 A matchup of AAC teams features the  South Florida Bulls (7-1, 0-0 AAC) and the Wichita State Shockers (3-4, 0-0 AAC) at 7:00 PM ET on Wednesday, January 6, 2021 at Yuengling Center. The matchup with the Bulls marks the 14th time the Shockers have played on January 6 in program history.

South Florida
The highlight of their season to this point came in an upset of No. 6 Mississippi State on Dec. 5, 67-63. USF's lone loss came in tight matchup with No. 4 Baylor, 67-62. Sydni Harvey averages a team-high 11.5 points to lead a balanced scoring attack that sees eight players scoring 6.0 points or more per game. Bethy Mununga leads the league in rebounds, rebounds per game and double-doubles. USF tops the AAC in assists, field goal pct. defense, free throws, rebounds, 3-point defense and 3-pointers made and attempted.

Wichita State
Shockers are coming off their fourth straight loss after a 3-0 start.

Asia Strong and Seraphine Bastin have been playing remarkable for Wichita State. Strong has scored 10 or more points in six of the team's seven games and currently leads the Shockers in scoring (15 ppg) and ranks in the top five in the conference in field goal made, field goals attempts, points per game, and field goal percentage.

Seraphine Bastin, they dynamic point guard Bastin is averaging 11.3 points, 6.7 rebounds, 4.4 assists and 1.9 steals a game, while shooting 46.9 percent from the field and 82.1 percent from the free throw line. The 5-foot-8 guard leads the team in rebounding, assists, steals and double-doubles. In her last two games at Houston and vs. Cincinnati, Bastin racked up double-doubles of 18 points and 11 rebounds and 10 rebounds and 10 assists. She missed a triple-double vs. Cincy by two points. Bastin ranks second in The American in free throws made (32), third in free throw attempts (39), fourth in free throw percentage (82.1) and assists (31), fifth in assists per game (4.4) and sixth in steals per game (1.86).