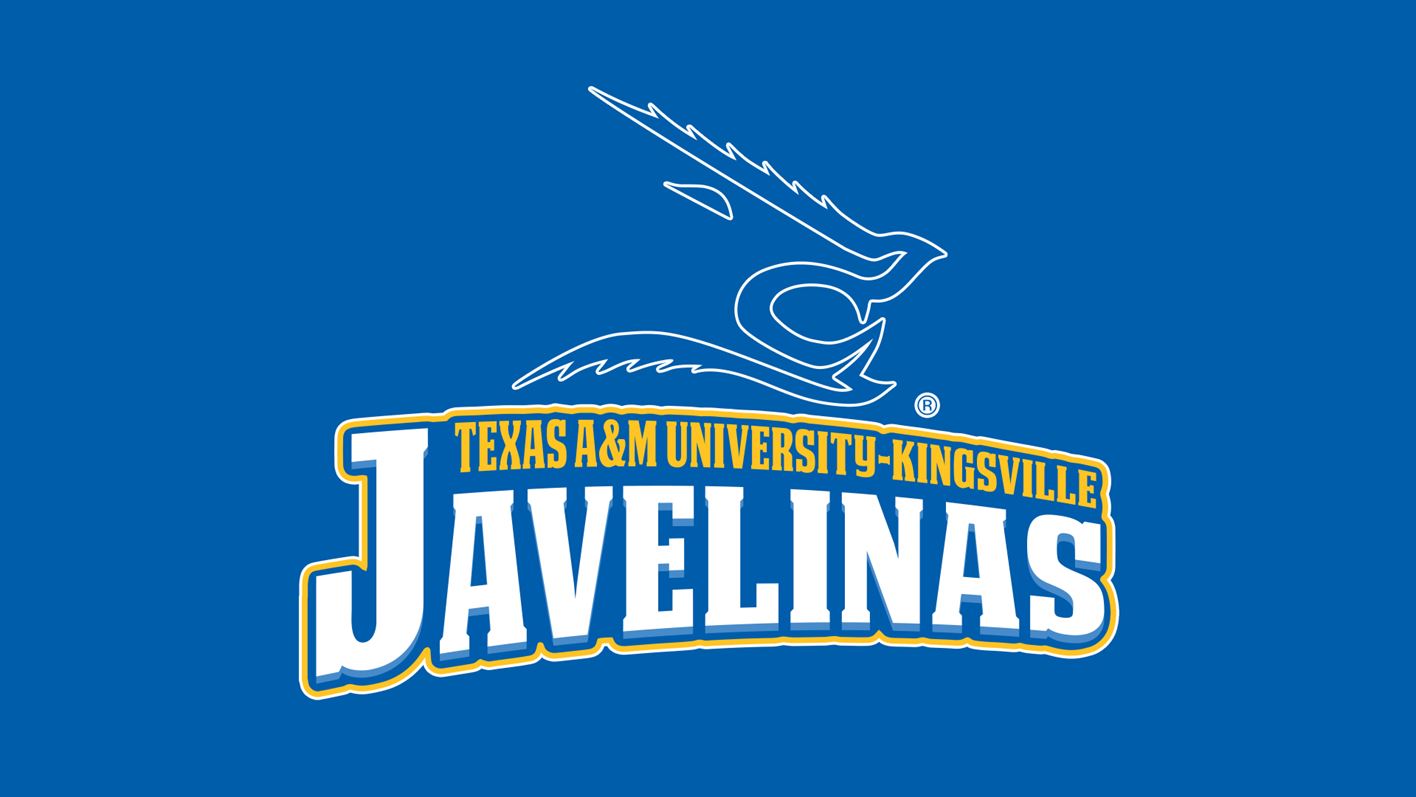 A Black former coach at Texas A&M University-Kingsville accused several white athletic employees of racist acts, including using the N-word on campus and telling a Black woman to hang herself, a 2019 complaint shows.

In his complaint, filed in August 2019, Rowe alleged the following: One of the male trainers told a Black female trainer to “use a string or rope to hang herself.” Graduate assistant trainers used “derogatory terms” on and off campus to refer to Black people. The graduate assistants gathered off campus to watch the movie “Django Unchained” and drank shots of alcohol every time the N-word was used. And one of the trainers introduced a tradition called “Hard ‘R’ Thursday,” in which the trainers used the N-word while on the university campus

A summary of a university investigation, provided by Rowe to the Caller-Times, confirmed Rowe’s allegations. But Iris Sanchez, the university’s compliance investigator, determined that Rowe’s “allegations of discrimination based on race are unsubstantiated” because Rowe “had not been personally targeted and did not specify any negative treatment towards himself that was based on race.”

Rowe said he didn’t personally witness the “Django Unchained” movie night, which he said only white employees were invited to, or the trainers taking part in “Hard ‘R’ Thursday.”

“The school pretty much said, because I didn't see it, per se, that it really doesn’t matter,” Rowe Said.

But the report did conclude “that the behavior, by the employees identified in the report, is a cause for concern for the University,” wrote Jacob Flournoy, the university’s vice president for finance and CFO, who was the designated administrator for the investigation.

Flournoy wrote that he agreed with Sanchez’s conclusions and would refer the matter to “the Executive Director of Athletics and Campus Recreation to address any issues he deems necessary.”

Rowe was put on administrative leave, and later fired, for getting into a physical fight with the trainer who told the Black woman to hang herself. But Rowe said that trainer and the track coach, who used the N-word during a gathering at a coach’s house in August 2019, were not put on leave.

Daren Wilkinson, the former head football coach at TAMUK, said he was aware of the allegations in Rowe’s complaint, though he did not witness any of the acts himself.

“When all these incidents occurred … I took the stance that I was going to support Alfred because he worked for me,” Wilkinson said. “I know that those stories were not just coming from Alfred. I had heard them from other African American coaches on my staff.

“I think this statement will be telling in terms of my thoughts on Alfred and the incident. If I had the chance to hire Alfred again, I would 100% hire him again.”