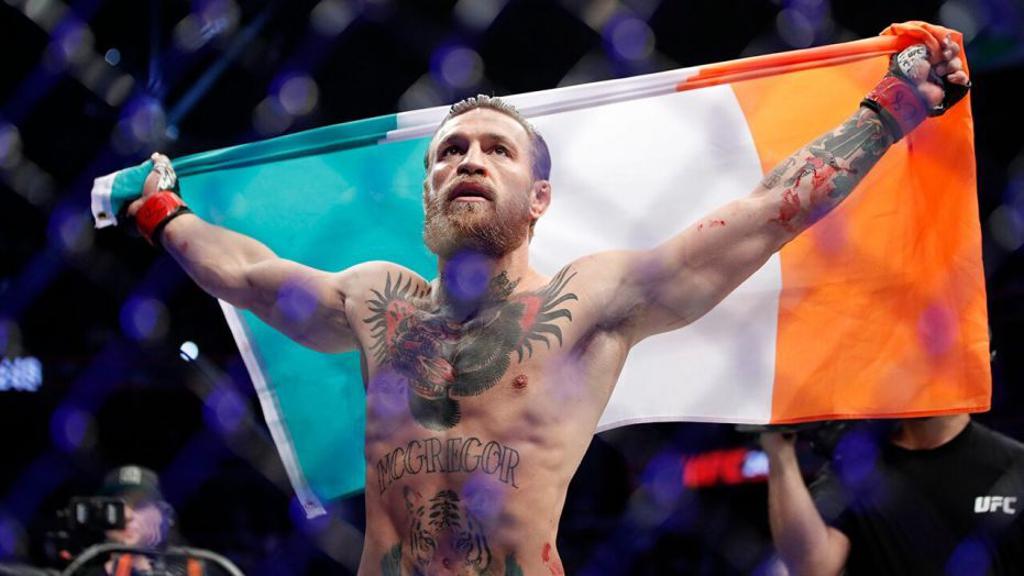 Conor McGregor has been arrested for alleged attempted sexual assault and indecent exposure in Corsica.

he former two-weight UFC champion has been in the region preparing for a 180km voyage to raise awareness of water safety.

He was due to start the trip from Corsica to Monaco today alongside Princess Charlene of Monaco but was forced to withdraw.

The 32-year-old was arrested and taken into custody following an incident in a bar after a complaint was lodged with police on Thursday.

A statement from the prosecutor read: "Following a complaint filed on September 10 denouncing acts that could be described as attempted sexual assault and sexual exhibition, Mr. Conor Anthony Mac Gregor [sic] was the subject of a hearing by the police."

McGregor denied the allegations through his representative who said: "Conor McGregor vigorously denies any accusations of misconduct. He has been interviewed and released.