NWF Baseball Returns to the Field for Exhibition 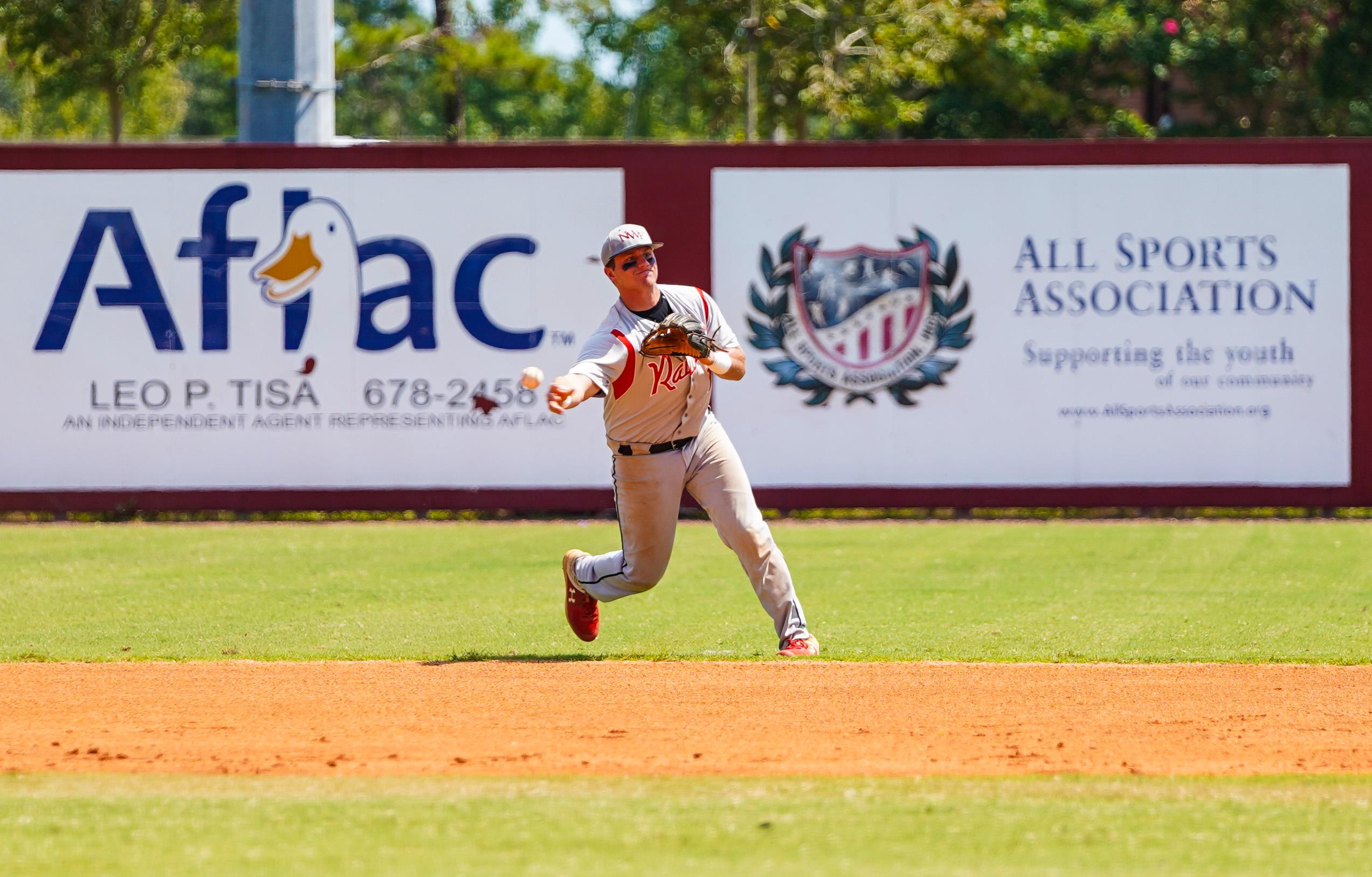 For the first time since March 7, an athletic event took place on the campus of Northwest Florida State College as the NWF baseball team took on TNXL Academy (Ocoee, Fla.) in an exhibition game.

Per the NJCAA Plan of Action, baseball teams are allowed 15 scrimmages against outside competition in the fall.

“It was great to get back on the field and compete,” NWF baseball head coach Doug Martin said. “Right now, as a team, we’re in the evaluation and development phase, but we are certainly happy to be able to take the field again and play some games.”

The Raiders were 18-5 before having their season shutdown due to COVID-19. The team played its last game on March 12 at Pensacola.

While the championship seasons for fall sports have been delayed until January, spring sports like baseball could be only mildly affected if the NJCAA’s plan goes off without disruption.

“It feels unbelievable,” sophomore pitcher and Crestview native John Michael Gillis said. “It definitely felt good to be back out there competing with everybody and playing as a team.”

Men’s and women’s basketball will be allowed to begin practice on Sept. 15 and can play up to five scrimmage dates prior to the regular season beginning on Jan. 20. Baseball and softball seasons are set to kick off on Jan. 22.

For more information on Northwest Florida athletics, visit NWFRaiders.com or follow the team on Twitter at @NWF_Raiders.