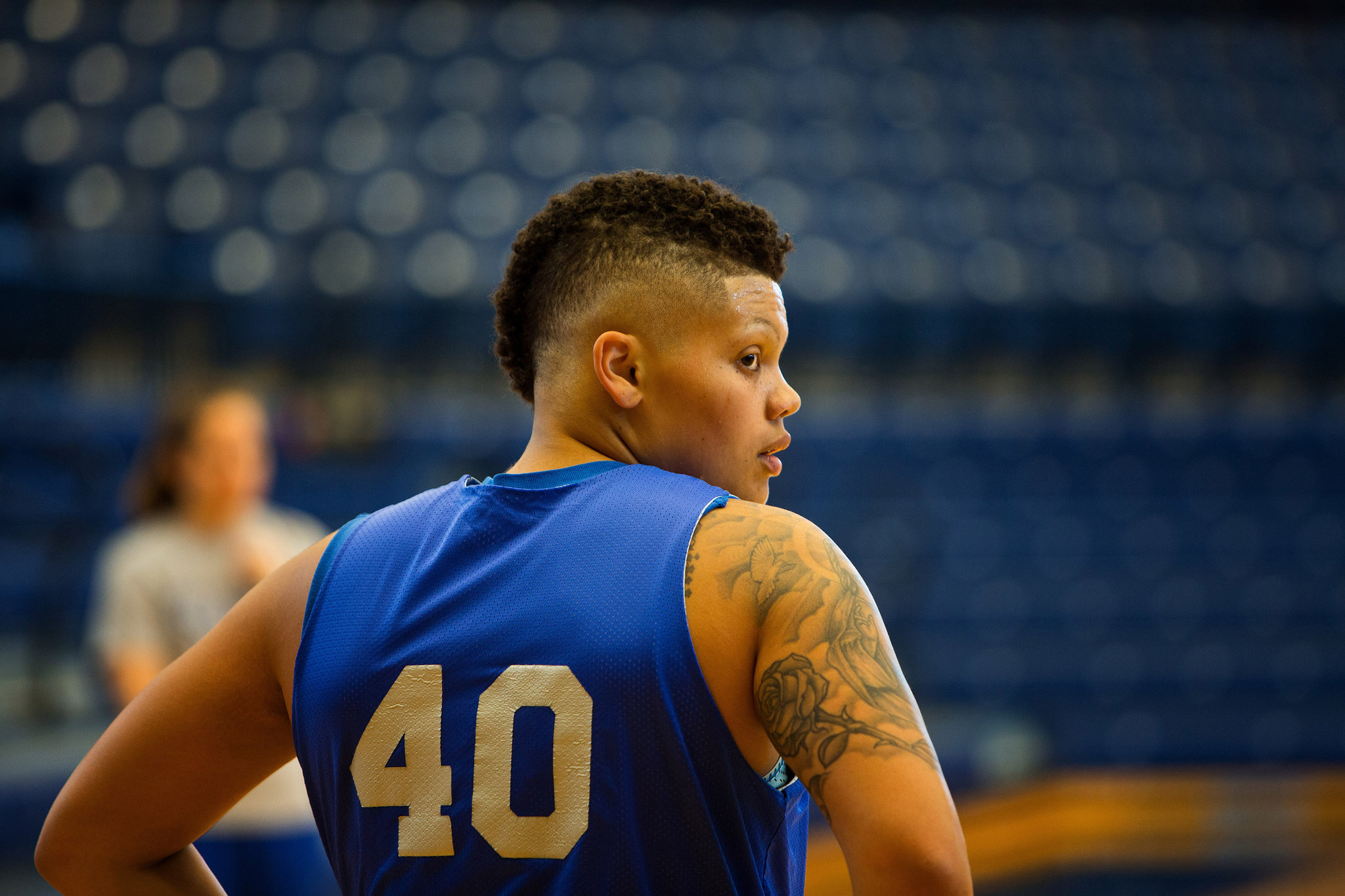 Moss, a 2012 Boone County High School graduate and a 2016 graduate of Thomas More, returns after serving as an assistant women’s basketball coach at NAIA-member St. Thomas More University in Miami Gardens, Florida, during the 2019-20 season and as an assistant at NCAA Division II-member the University of Charleston (W.Va.) the previous season.

Moss, who had her jersey retired on Dec.17, 2019, was a three-time first-team All-American and national Player of the Year selection during her three seasons at Thomas More, while guiding Thomas More to two national championships.

She scored 1,511 career points as a Saint as she shot 56 percent (583-of-1,041) from the field. Moss also had 476 rebounds, 266 assists and 136 steals during her time in Crestview Hills. She set the NCAA Division III women's single-game scoring mark on Feb. 28, 2014, when she scored 63 points against Waynesburg University in a Presidents' Athletic Conference (PAC) Tournament semifinal game. Moss tied the NCAA Division III single-season scoring record during the 2013-14 season as she scored 891 points.

Moss was named Kentucky Miss Basketball for the 2012 season after leading Boone County to the Sweet 16. She led the Rebels to the state quarterfinals in 2010.

Moss played her freshman college year at the University of Florida where she was named to 2013 All-Southeastern Conference (SEC) Freshman Team and the 2013 Postseason Women's National Invitational Tournament (WNIT) All-Tournament Team.

The Saints finished the 2019-20 season ranked 22nd in the country as they posted a 22-10 record and finished runner-up in the conference tournament, while also earning a bid to the NAIA Division I Women's Basketball Championship.

NWF Baseball Returns to the Field for Exhibition