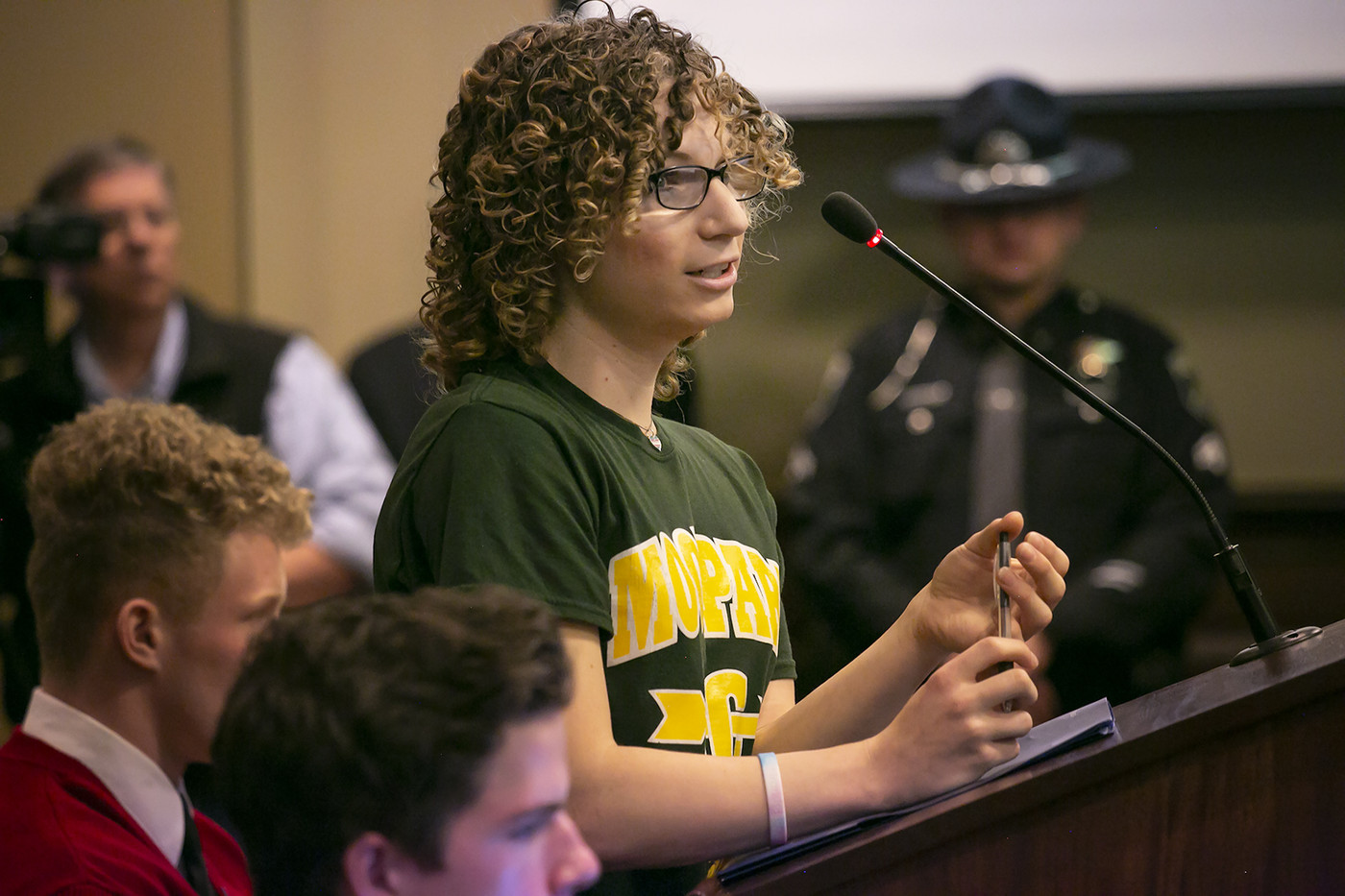 Lindsay Hecox has trained for months to be on Boise State’s cross-country team, devotedly running the hills and trails of her mountainous college town. Yet she didn’t know whether all of that work would lead to a chance to even try out for the team after Idaho, in March, became the first state to ban transgender girls and women, such as Hecox, from participating in sports consistent with their gender identity.

Hecox found out late Monday night that she would have a chance to compete after a federal judge placed a preliminary injunction on the law — House Bill 500, also known as the Fairness in Women’s Sports Act — while litigation is pending.

After the law was passed in March, two civil rights groups, the American Civil Liberties Union and Legal Voice, along with a private law firm, filed a federal lawsuit against the state on behalf of Hecox and a Boise High School athlete, arguing that House Bill 500 violated the constitution and Title IX.

In an 87-page ruling filed Monday, U.S. District Judge David Nye said the plaintiffs would probably win in determining that the law is unconstitutional in court.

Monday’s ruling by Nye was the second this month to reject anti-transgender legislation in Idaho; in early August, a federal judge ruled that a law barring transgender people from altering the gender on their birth certificates was unconstitutional.

Though Idaho’s law was the first of its kind to be passed, more than a dozen states have recently introduced legislation to ban transgender athletes from competition, including in Arizona, Alabama, Georgia, Louisiana, Ohio and Tennessee, where lawmakers have argued that transgender athletes are gaining an unfair advantage in sports at all levels at the expense of cisgender girls and women.

House Bill 500 clashes with NCAA policy, which requires one year of hormone treatment to compete on a female team. Advocates and prominent athletes have called for the NCAA to move men’s basketball tournament games scheduled to be played this March in Boise, Idaho’s capital.

Though Hecox is now eligible to compete under NCAA regulations, it remains unclear when she might be able to try out for the cross-country or track teams at Boise State. The Mountain West Conference announced this month that it was cancelling all fall sports and potentially moving them to the spring because of the novel coronavirus pandemic.