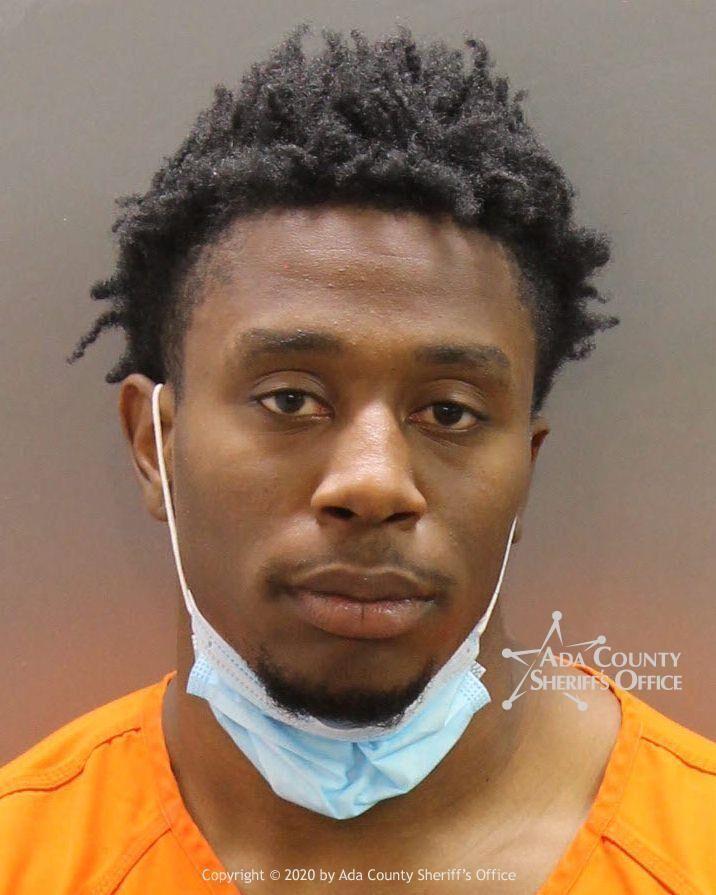 Boise State senior running back Robert Mahone was arrested Monday evening and charged with domestic battery in the presence of a child.

According to a statement from a Boise Police spokesman, "Around 5:15 p.m. Boise Police responded to a call for service at a residence near N. Allumbaugh St. and W. Fairview Ave. Information relayed to officers was that there was a domestic disturbance in the home and that a child was present. Officers quickly arrived on scene and located the suspect and ensured the safety of other parties.

"After an investigation, officers received information that lead to the arrest of the suspect, Robert Mahone, on one count of misdemeanor domestic battery in the presence of a child. Mahone was transported to the Ada County Jail and booked on the listed charges."

Mahone rushed 89 times for 425 yards and six touchdowns last season. He started each of the first seven games before suffering an injury at BYU. The senior rushed for 142 yards and two touchdowns in last year's season opener at Florida State.

The redshirt senior was previously arrested last November for failure to appear on a misdemeanor citation after not paying a speeding ticket. He was not suspended for that incident, which was said at the time to be a misunderstanding.

For his career Mahone has 156 rushes for 668 yards and seven touchdowns. The Prosper, Texas, native was a three-star prospect when he signed with the Broncos in 2016. He redshirted that fall before making his Boise State debut in 2017.

A team spokesman confirmed Mahone was suspended indefinitely from all team activities following the arrest.

Boise State's fall 2020 football season was indefinitely postponed due to the COVID-19 pandemic. School begins for Boise State on August 24.