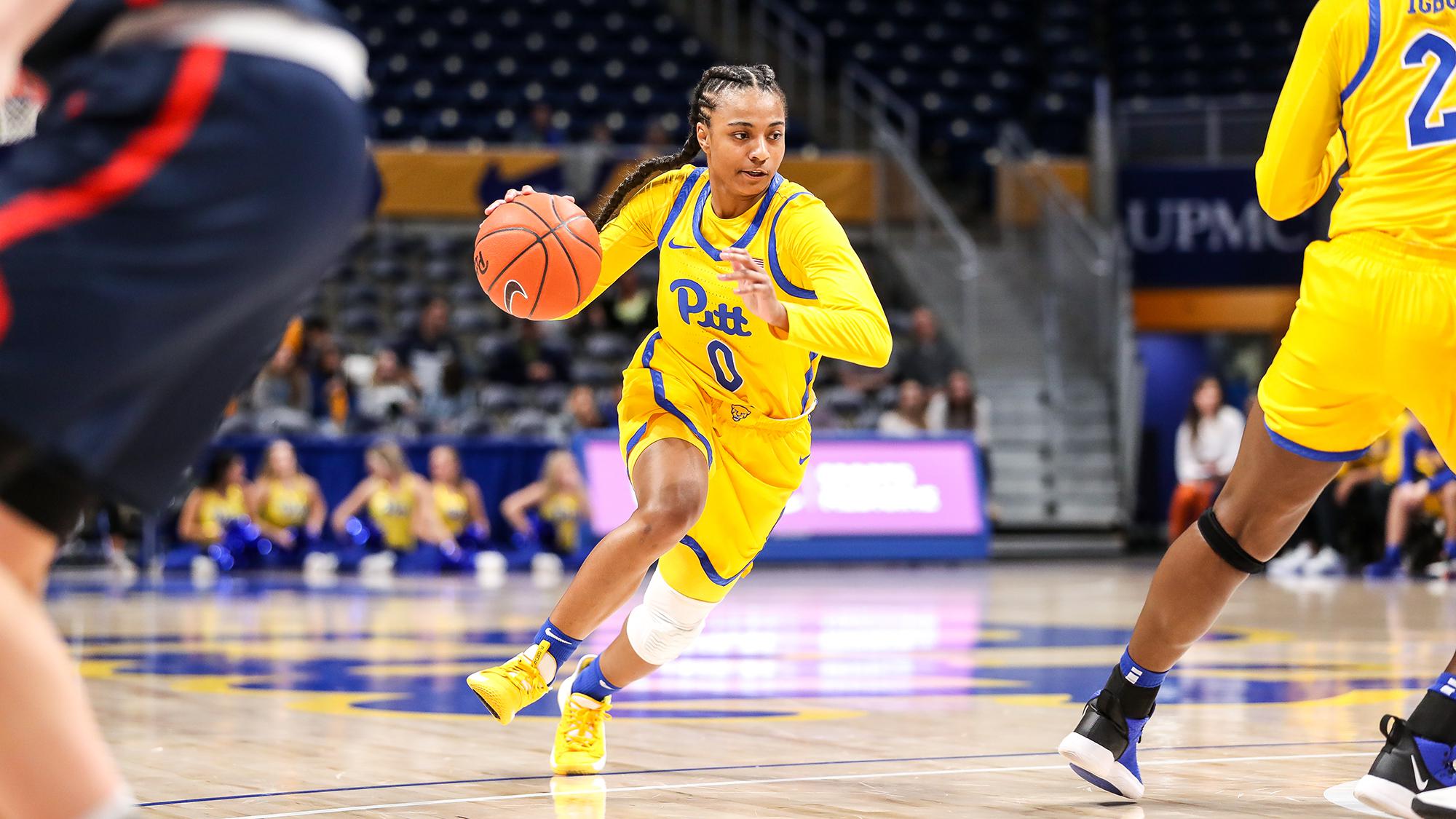 Hofstra head women's basketball coach Danielle Santos Atkinson announced the addition of University of Pittsburgh transfer Jahsyni Knight to the 2020-21 roster. Knight, a native of Perth Amboy N.J., will begin her career with the Pride as a junior but will miss the 2020-21 season due to the NCAA transfer policy. However she will have two seasons of eligibility remaining at Hofstra once cleared.

In her first career start in the ACC opener at North Carolina last season, Knight finished with four points, three assists, three rebounds, and two steals across 18 minutes of work. She tallied a season-high six points and four rebounds in a win over Fairleigh Dickinson on Nov. 19 and dished out a career-high seven assists against Georgia Tech on Feb. 6. By the end of the season, Knight totaled three games with multiple steals including a season-high three thefts at Syracuse on Feb. 16.

For her intercollegiate career, Knight has made 57 total appearances and has averaged 13.5 minutes per game. She has also accounted for 105 points, 91 rebounds, 71 assists and 37 steals.

At Hofstra, Knight will pursue her degree in Criminal Justice/Criminology. Following graduation, Knight is interested in pursuing a career as an FBI agent.